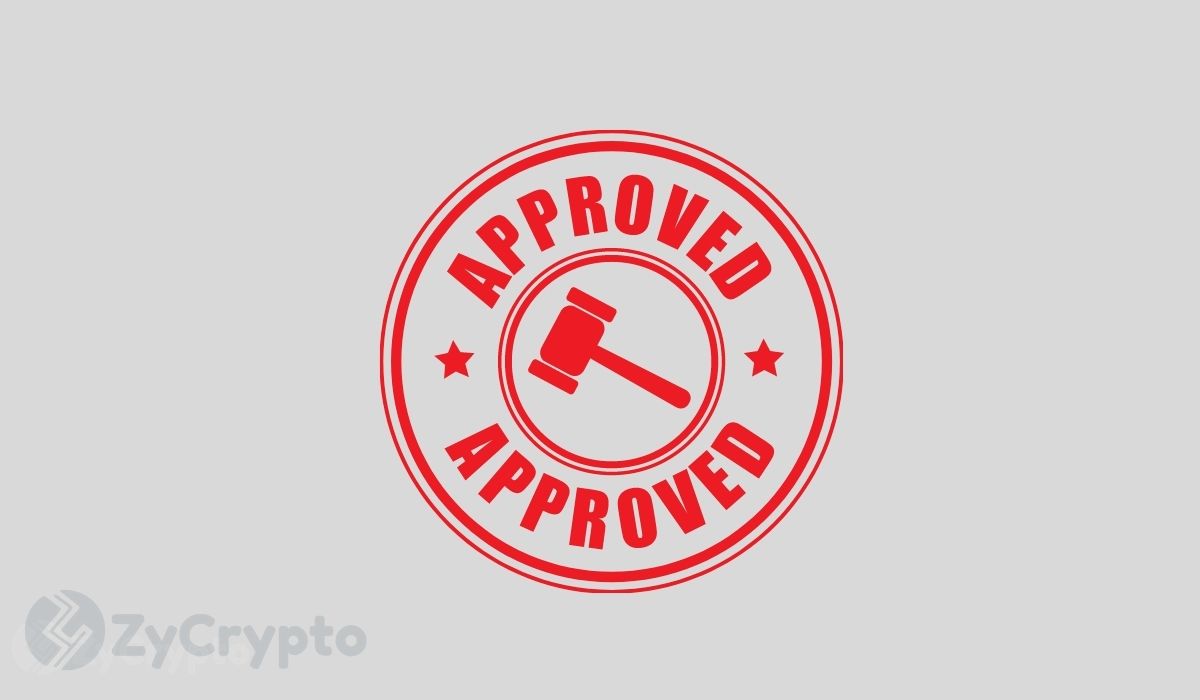 The first and only Washington-chartered digital assets company Protego Trust Bank will become the second digital asset bank in the US to receive conditional approval from the Office of the Comptroller of the Currency (OCC) to custody digital assets for institutional clients.

The approval will allow Protego to transition from a single state-chartered trust company into a federally-approved digital assets-focused bank, designed to help institutional investors nationwide to navigate the digital assets market including cryptocurrencies.

In addition to the custody of digital assets, Protego will offer related services including lending, a trading platform, and digital assets issuance to its clients.

Protego will be a blockchain-based, vertically integrated, and fully-compliant digital bank that will offer best-in-class custody and trading technology to clients.

As a blockchain-based system, Protego is set to provide a high degree of interoperability between its platform and existing clients’ platforms to enable seamless and secure transactions. According to Chris Hunter, Protego’s Head of Business, the charter is just in time to cater to the growing demand from institutional investors.

“The demand from institutional investors for secure and complaint access to digital assets-led by Bitcoin-is growing every day. I think that’s one reason why we have already secured commitments for more than $1.5 billion in AUC at launch.”

“Protego just received approval for a national charter from the OCC to custody digital assets. They’re a portfolio company, so you know the team is ambitious and unrelenting as they go after this market.”

The OCC has Forward-thinking Regulators

The announcement comes barely a month after the OCC issued its first qualified custodian approval to Anchorage on Jan 13, 2020, making it the first National Crypto bank in the US. Kraken crypto exchange and de novo bank Avanti have state charters in Wyoming.

“That approval would never have been possible without the foresight and vision of the Washington state DFI.”

The OCC first issued a statement on July 22 2020 clarifying that national banks would be allowed to hold crypto assets on behalf of their clients.