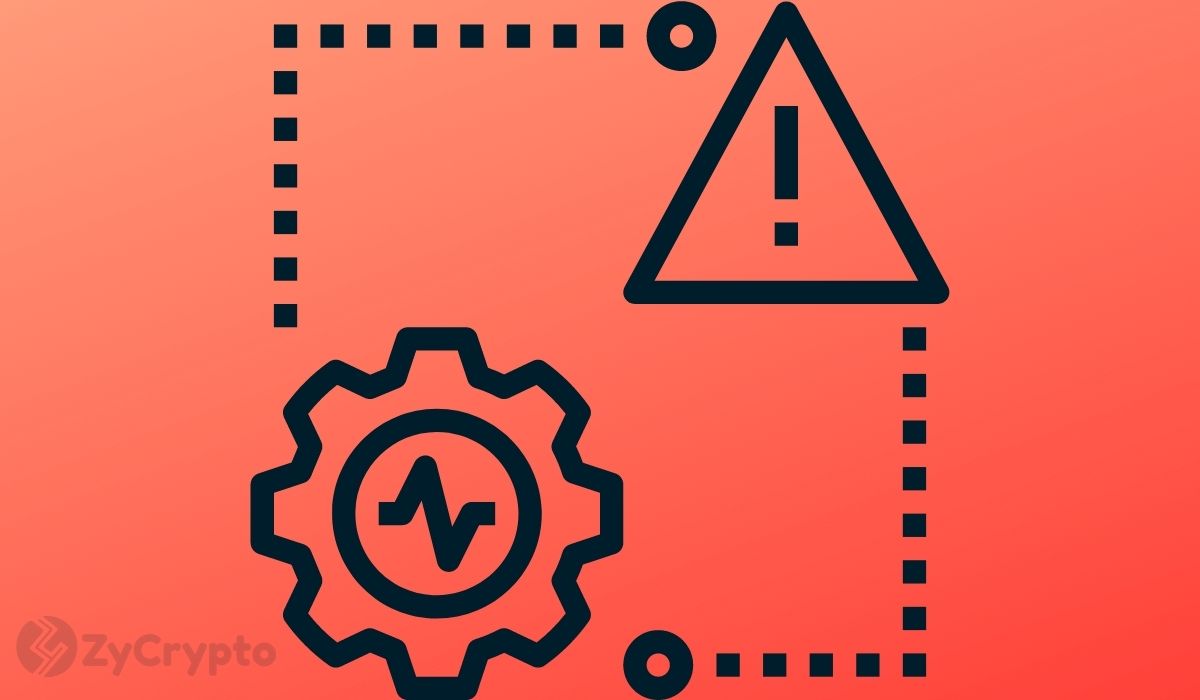 The many milestones achieved this week in the crypto community has not erased the ups and downs in the industry. This month alone, two indictments have rocked the crypto space, and both have included two of Crypto’s high-profile personalities; Arthur Hayes and John McAfee.

The arrest of the former CEO of leading cryptocurrency exchange and derivative trading platform BitMEX, along with his co-founders Benjamin Dell and Samuel Reed, has not only left the crypto-community puzzled but has now warranted industry takes to the Seychelles-based exchange.

While some are still worried about how the exchange could remain afloat through the controversy, the real problem might be if and how BitMEX will bounce back, after investors pulled out their investment following the indictment of its executives.

In response, popular blockchain data provider Chainalysis is labeling the exchange as “high-risk.” In an attempt to keep its users’ funds safe, Chainalysis warned its clients via email that any form of association with the “high-risk,” exchange, by transferring tokens, will warrant an alert from its Chainalysis monitoring tool.

The email reads; “Any transfers from October 1 and later should be considered high risk.”

This month, the exchange saw a 27% drop in overall Bitcoin value on the platform and it appears that with its executives still under arrest, coupled with warnings from these firms, investors could continue to panic while they continue to pull back on their investment.

Though the aforementioned is the highest loss the exchange has seen so far, the numbers could more than double in the next few weeks.

In a research by Arcane Research, Bitcoin derivatives on the BitMEX network has fallen off by 16% following the charges levelled against the firm.

Like Chainalysis, Glassnode is also classifying the platform as risky. Part of the market update from Glassnode analytics reads ;

“On Friday 2 October, the day after the announcement, BitMEX saw its largest ever day of net outflows as investors rushed to remove their funds from the now-risky platform.”

Meanwhile, the company’s executives, all of whom were arrested last week, are facing up to 10 years in jail. Two charges were filed against Arthur Hayes.

The first charge is for allegedly conspiring to violate the bank secrecy act by failing to implement appropriate anti-laundering guidelines in place. The second charge from the Commodity Futures Trading Commission (CFTC) alleges that the company’s executives were “operating an unregistered trading platform and violating multiple CFTC regulations, including failing to implement required anti-money laundering procedures.”

At press time, the future of all the executives is yet to be known. So far, there’s been no statement from either of the executives since their arrest, but what is almost certain is that the next few weeks may not be the rosiest for BitMEX and its existing users.