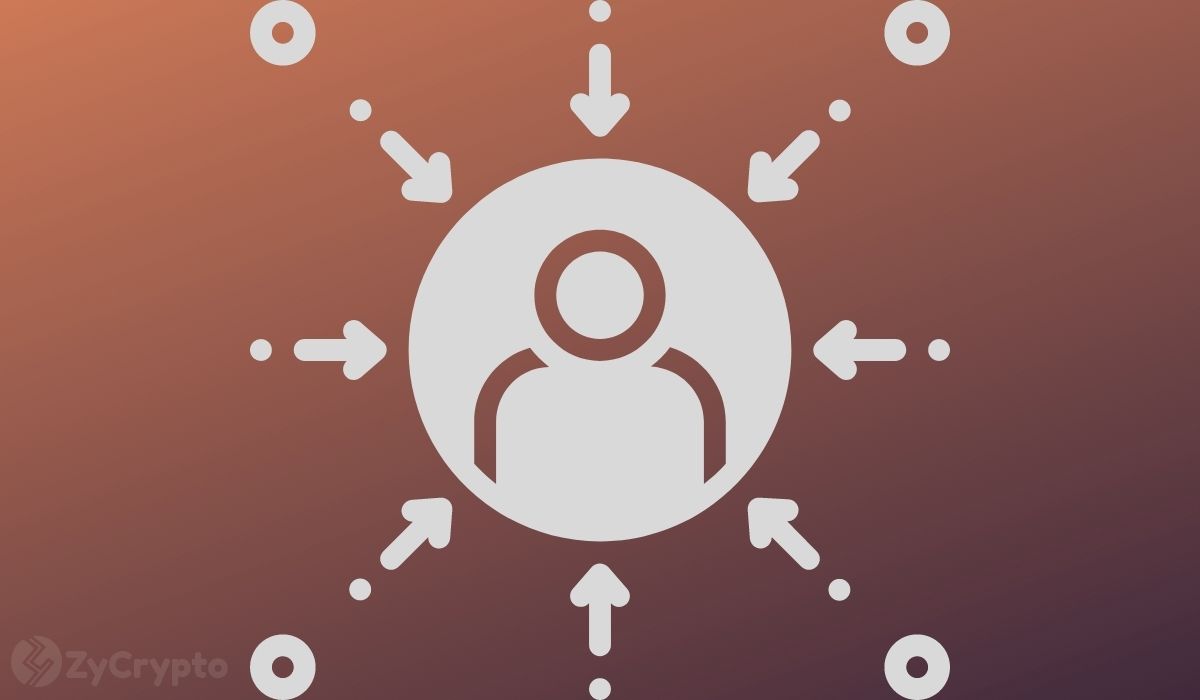 Bitfinex CTO Paolo Ardoino is accusing CoinMarketCap (CMC) of favoritism in its list of exchanges that has excluded Bitfinex and its lending volume.

“Seems @CoinMarketCap accounts for perps only for few selected exchanges. And @bitfinex is not among those while it was two months ago. And lending volume is missing as well.”

Supporting this sentiment, renowned cryptographer and Blockstream Cofounder and CEO Adam Back observed that this is another ploy for editing out competitors.

The accusation marks the third time in 2020 that CoinMarketCap has been critiqued for unfairness in reporting crypto market data.

The crypto data aggregator held the record for the world’s most referenced site for crypto prices and other key stats, up until Binance bought it for a whopping $400 million in April 2020, in the biggest purchase of the crypto industry.

CMC Is Shilling Grounds for Binance Exchange and BNB

Since the acquisition, Binance has repeatedly been accused of tarnishing CMC’s reputation by using it to propagate its own agendas like shilling its own native token and crypto exchange.

Before the purchase, a few people had raised concerns that this would introduce a conflict of interest as Binance would be expected to be fair to its competitors even though they’d be having the upper hand.

In May, a few weeks after the acquisition, CMC changed its default ranking methodology from liquidity metrics to web traffic which put Binance exchange in the top spot from the fourth position, ahead  Bitfinex, Coinbase, and Huobi Global.

The second shilling incident occurred in June when CoinMarketCap added a new ranking feature for “Top DeFi Tokens by Market Capitalization” and ranked BNB as the top DeFi coin. One Twitter user noticed the coincidence:

“Apparently @CoinMarketCap has a #DeFi project ranking now. Guess what is on #1? Right, $BNB! What a coincidence. At this point, everybody has to realized how shameless #Binance is acting.”

Now, it looks like people have been looking for alternative sites like Coin360, CryptoCompare, and Coingecko, where they believe coin listing and crypto information isn’t biased.

“I stopped using cmc as soon as CZ took ownership of it. Anything he gets his grubby hands on becomes corrupted.”

Binance, however successful, has continued to face criticism for alleged gray area operations. Recently, Coinbase, even as a founding member of the Blockchain Association chose to exit the alliance rather than work with newly enrolled Binance.US, sighting reasons to do with compromised integrity and virtues.