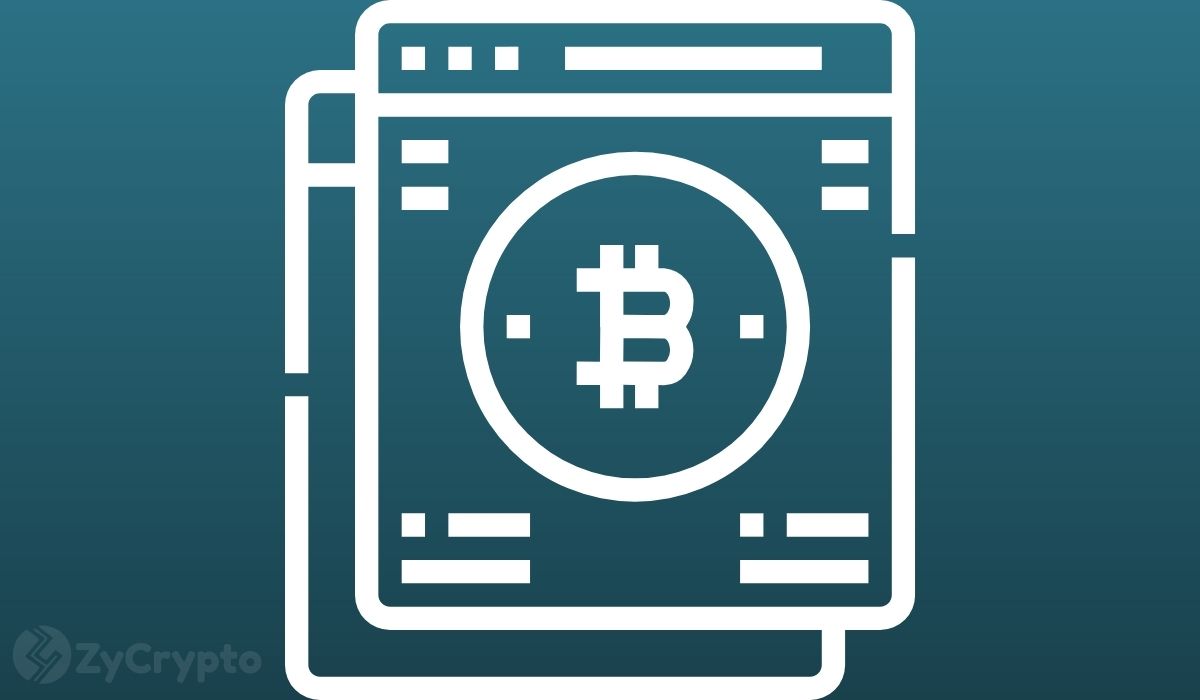 The Winklevoss twins are billionaires again. All thanks to the Bitcoin price rise over the last few days. Cameron and Tyler Winklevoss were among the early Bitcoin investors, having bought about $11 million worth of Bitcoin back in 2013. When the crypto bull run of 2017 happened and Bitcoin topped close to $20,000, the twins became billionaires.

However, the years following 2017 have been a bit depressed for the Bitcoin market. At one point, the crypto fell below the $4,000 price mark. Now, Bitcoin seems to be preparing for the next mega bull run. It currently trades at around $15,000, having experienced some resistance and stepped back from the $15,900 mark.

With this development, the Winklevoss twins are billionaires again. They hold about $1 billion each. They also have huge holdings in ETH.

The serious change in BTC price is partly due to the institutional interest in it. Entities like Grayscale, Fidelity Investments and Square Inc. have invested a lot of money into Bitcoin. This has fueled a general interest in Bitcoin. Last month alone, Square Inc. bought $50 million worth of BTC.

The printing of large amounts of fiat currencies like the US Federal Reserve and other governments has helped fuel the sentiment that Bitcoin is the ultimate safe haven to cushion investors against the inevitable fiat inflation that follows such actions. In effect, people are putting their savings in Bitcoin.

According to Michael Saylor, CEO, and founder of MicroStrategy, such actions by the Federal Reserve have made him decide to invest the firm’s funds in the crypto market. Tyler Winklevoss was recently quoted saying that money printing is causing uncertainty. This uncertainty fuels a state of distrust for the system and drives people to Bitcoin.

The Winklevoss twins have been instrumental in helping the crypto market gain more recognition especially among the high ranks of government. Their Gemini exchange was recently approved by the UK’s Financial Conduct Authority (FCA) to acquire an electronic money license to operate in the UK.

Back in August, the twins stated that they expect Bitcoin to soon reach $500k. They added that money stored in banks will lose value due to inflation, but money stored in Gold and Bitcoin will retain its value.