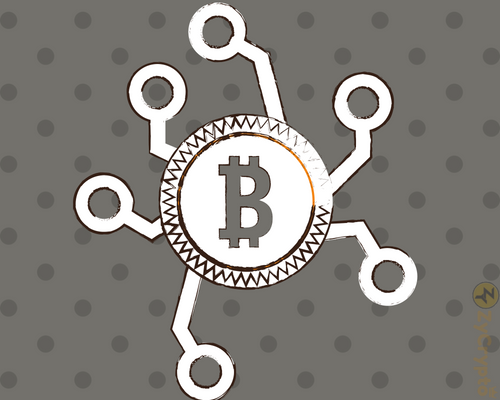 Ripple CEO, Brad Garlinghouse, theorizes that the correlation between the price of Bitcoin (BTC) and that of all other altcoins will soon begin to reduce. He uses Ripple’s very own cryptocurrency, XRP as an example stating that XRP and BTC are two “independent open-sourced technologies.”
He suspects that as the cryptocurrency market continues to mature, it will only become more rational and the prices of different assets will become entirely independent from each other.
In the first quarter of 2018, Ripple’s coin, XRP lost 70% of its value against the U.S. Dollar while in the same time frame, Bitcoin’s price fell nearly 50%. Garlinghouse goes on to say that speculation is driving the industry at the moment, but this will soon change as the public begins to realize the different uses for different coins.
According to CoinMarketCap, there are more than 1,500 cryptocurrencies that are currently in circulation. Garlinghouse even went as far to predict that in 10 years 99% of these currencies will not even exist. While this may seem a little outlandish given the diverse market we have today, it is certainly not impossible.
His reasoning for this is mostly due to his perceived “uselessness” of most coins in circulation. He said, “There’s gonna be a bit of a correction along the way here where a lot of the players in the space that don’t actually solve a real problem are going to get washed out.”
While some coins will undoubtedly be deemed useless in the future, another problem facing the emerging crypto industry is the question-ability of many ICOs, or Initial Coin Offering.
This fundraising method has proven to be disreputable due to fraudulent ICO’s and pump-and-dump schemes that are manipulated by those will large amounts of any given asset. This has caused many investors to be hesitant with entering the world of crypto.
The Securities and Exchange Commision, (SEC), has issued warnings about these pump-and-dump schemes and has recently been heavily investigating fraudulent activities in the world of crypto.
Garlinghouse has long been an advocate for government involvement and regulation, while others have argued that the decentralized nature of cryptocurrency needs to stay that way, away from centralized government overwatch.
The SEC has made it clear on their stance on ICO’s; they consider them securities, just like stocks. However, Garlinghouse has argued that Ripple’s coin should be categorized differently than classic securities.
“If you own XRP, you don’t own rights to the profits or any dividends to the company,” he explains. “XRP has real utility.”