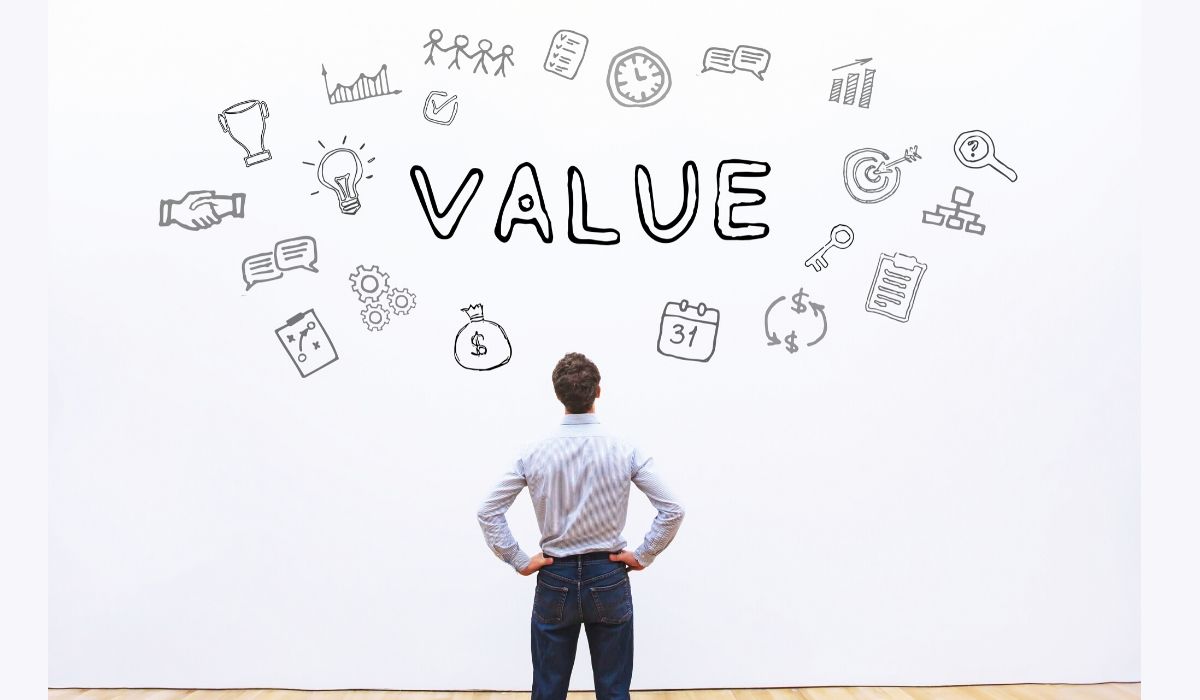 Bitcoin was created as “ Peer-to-Peer electronic cash”, according to the whitepaper. However, the oldest and leading cryptocurrency has over time fallen short of the expectations its creator had in creating it as a means of transferring value. These shortcomings include the limited block size which is roughly 1 MB thus reducing the number of transactions per block and high transaction fees as is currently the case.

Apart from not being the best for transfer of value, Bitcoin uses the Proof-of-Work (PoW) concept which uses the complex process of mining to verify transactions and unlock more Bitcoins. This consensus mechanism is a controversial one, having raised questions on energy wastage and the environmental impact it has. Because of the PoW which is also largely centralized, the system exposes Bitcoin to the possibility of a 51% attack.

Luckily, there is now a more suitable alternative for payments. This is the Proof-of-Stake (PoS) version of Bitcoin known as Bitcoin PoS, which has key features that make it a better choice for payments and altogether better in many other aspects than Bitcoin.

First, Bitcoin PoS possesses some of the positive attributes of Bitcoin, foremost among which is the ability to be in full control of one’s funds. This is because of the decentralized nature of the network, which allows every holder to send or receive funds without need for a third party. Bitcoin PoS is also fully decentralized which means users can carry out transactions without need for a bank or any middleman at all.

Also because it has adopted PoS rather than PoW, it is 99 percent cheaper to maintain the network than it is for Bitcoin. This is because there is no need for supercomputers known as ASICs which Bitcoin miners require to secure the network, thus eliminating the need for huge amounts of electricity to run mining computers. For PoS, the network is secured by BTP holders who stake their holdings and in return get rewarded.

For Bitcoin to be a good way of transferring value, it needs to be cheap and fast. BitcoinPOS provides a fast and cheap network for payments with the network designed in such a way as to avoid the congestion experienced on the Bitcoin blockchain at certain times when there is high transaction traffic. This reduces transaction fees and provides an instant payment platform for users globally without borders, just like Bitcoin.

To reduce inflation, Bitcoin PoS has a capped supply of 21 million coins, just like Bitcoin. This makes it of limited supply and so not likely to experience the kind of inflation that most pre-mined cryptocurrencies experience. The block reward is currently 6.25 BTP and will be cut by 25% every 4 years.

Though Bitcoin PoS also has the same block size as Bitcoin, the throughput is higher as blocks are confirmed every three minutes compared to Bitcoin which takes 10 minutes. Generally, Bitcoin PoS is an improved version of Bitcoin that enables seamless and frictionless payment and because of its architecture, can be easily integrated with any commercial and retail pathway to bring easy crypto payments to customers.