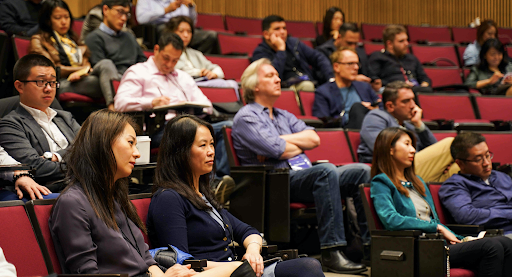 Consensus 2019 was held in New York from 13th to 15th May. It is a grand event for all practitioners in the global blockchain industry. It brought together financial giants, blockchain start-ups, academic institutions, and regulatory authorities. In the three days, participants enjoyed the opportunity to network and exchange opinions with industry leaders on the topics of blockchain application use cases, technology development and policy supervision, etc.

BHD’s appearance at the conference attracted the attention of many industry peers. It makes us wonder if the hard-disk mining could be the next best thing – would it bring destructive innovation to the traditional mining industry currently dominated by ASIC miners? 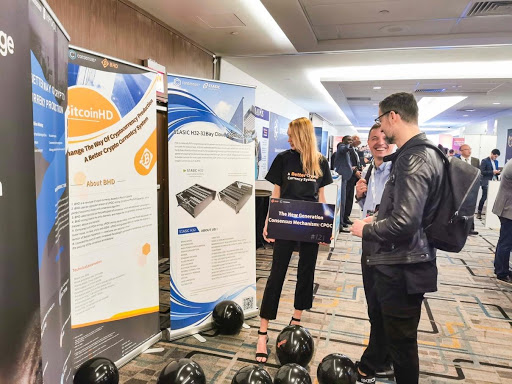 As we know traditional mining is facing some serious problems at present: 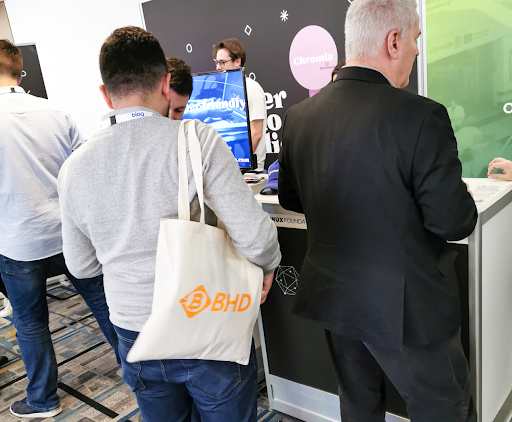 （There is gold hidden in the bag）

BHD is a new cryptocurrency based on Conditioned Proof of Capacity (CPOC). It uses the hard disk as the consensus participant, reduces power consumption and entry barrier, generates credit and value through mathematical algorithms and distributed mining. The production of cryptocurrency becomes more decentralized, secure and credible so that everyone can mine with ease. 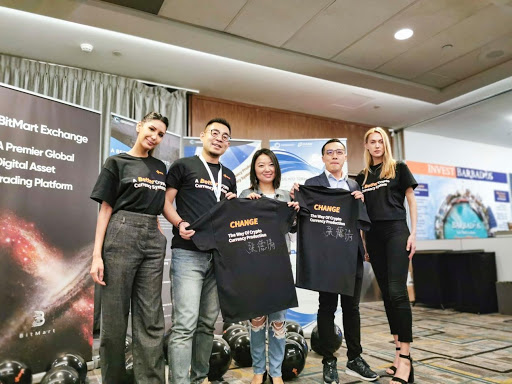 At the consensus meeting, BHD was invited by many organizers,  BHD at the Bitmart venue.：2019 block plus summit series 2 【NEW YORK BLOCKCHAIN WEEEK 】 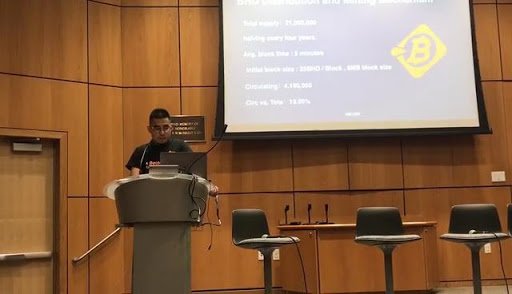 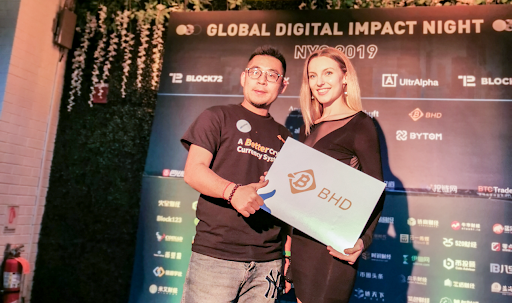 The “New consensus, New Era” event hosted by BHD community and co-sponsored by Hpool, HDpool, 51ASIC and BitATM happened on 14th May in the Hilton NY. Gary Chang, Hpool COO, and KOL of the BHD community mentioned in the meeting that the POC consensus adopted by BHD will surely bring an all-new era for mining. He mentioned that compared with ASIC mining, the cost of hard-disk mining is much lower, hard disk is also the most decentralized mining hardware in the world. He called on all people to participate in the POC ecosystem as he believes POC can truly realize the original vision of Nakamoto’s one person, one vote. 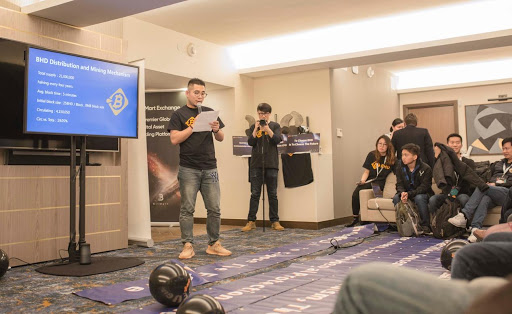 At the same time, Tao Quming, Vice General Manager of Wanxiang Blockchain; Eric, Vice President of Bitmart; Dr. Cao, co-founder of Bitmax.io and David, founder of the French Crypto Currency Association Club, spoke at the event to express their recognition of and support for the BHD ecosystem. It is believed that the unique mining method and economic model make BHD a black horse, as more POC currencies will emerge in the next decade, BHD will soon become the “BTC” of the POC ecosystem. 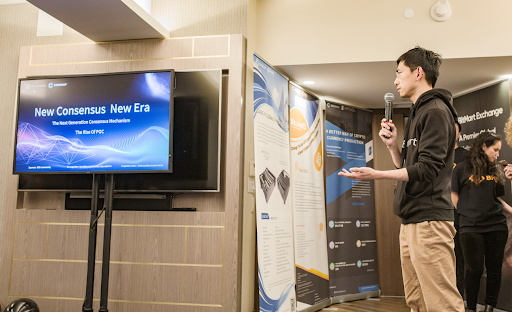 We believe that the innovation of consensus is inevitable, and the change may happen to start from the most fundamental protocol. Will BHD bring revolution to the industry and redefine mining and consensus? We will have to wait to see the answer.