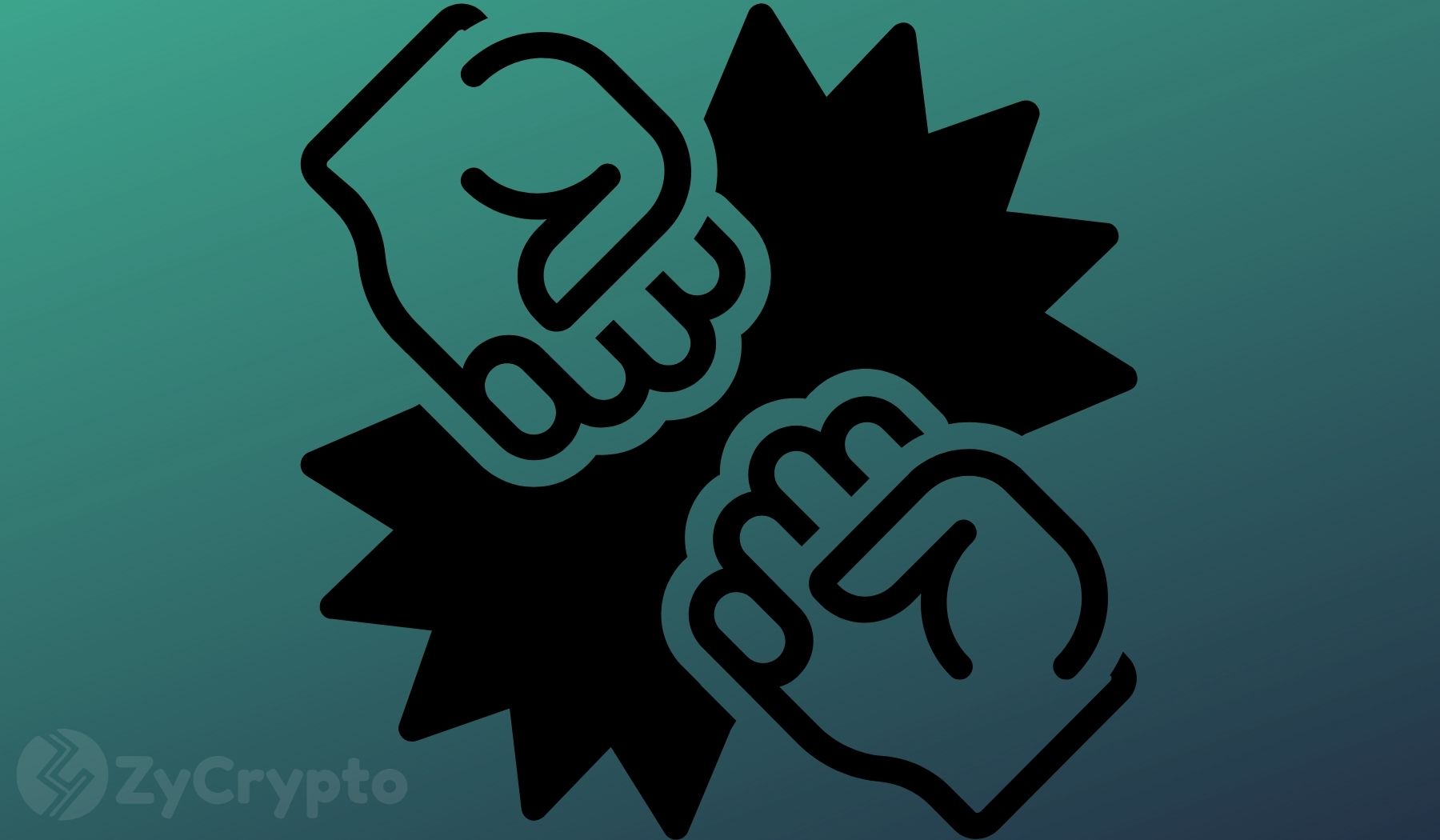 Binance Coin (BNB) has finally quelled its skeptics as increases in price have resulted in it becoming the 3rd largest cryptocurrency in the world, right behind Ethereum and Bitcoin. Few could have predicted this as recently as a few months ago, but that just speaks volumes about the volatile nature of the cryptocurrency space and just how unpredictable it can be.

Bitcoin meanwhile still holds the title as the largest cryptocurrency, but it has been struggling to retake its all-time high price level of $60,000.

As of publication, Binance Coin (BNB) has successfully scored a new all-time high price above $447. This represents a huge milestone for BNB as just a week ago, the price had been around $300, and less than $50 three months ago.

BNB hodlers who did score the coin when it was relatively much cheaper must be absolutely ecstatic right now. Though many are trading for Bitcoin and Ethereum, or other altcoins which may have much bigger potential, what is interesting however is that there is also a sizable amount of BNB investors who are not in the business of capitulating, instead, they are taking it upon themselves to see the price fluctuations to the end as they express their continued support for BNB and Binance.

Bitcoiners on the other hand have had less reason to revel. BTC had reached an all-time high of $61k almost a month ago, however it has since fallen down to just over $58,500 within the past 24 hours.

Bitcoin still remains the most dominant cryptocurrency with the highest market capitalization, followed by Ethereum at #2 and now Binance at #3. Furthermore, as Bitcoin struggles to get back to $60K, it does not look like BNB’s growth is going to be halted for very long as experts anticipate that it will reach even grander heights in the weeks and months to come.

We have already mentioned that Bitcoin remains the top-ranked cryptocurrency with Ethereum in second place, but this has not deterred investors from seeking out alternatives.

In an age where altcoins have become increasingly popular, it stands to reason that many would consider options such as BNB, or maybe the controversial ADA and XRP. Or perhaps still, investors could choose to spend their hard-earned money on relatively unknown altcoins that have the potential to break out in a way similar to BNB. Only time will tell.