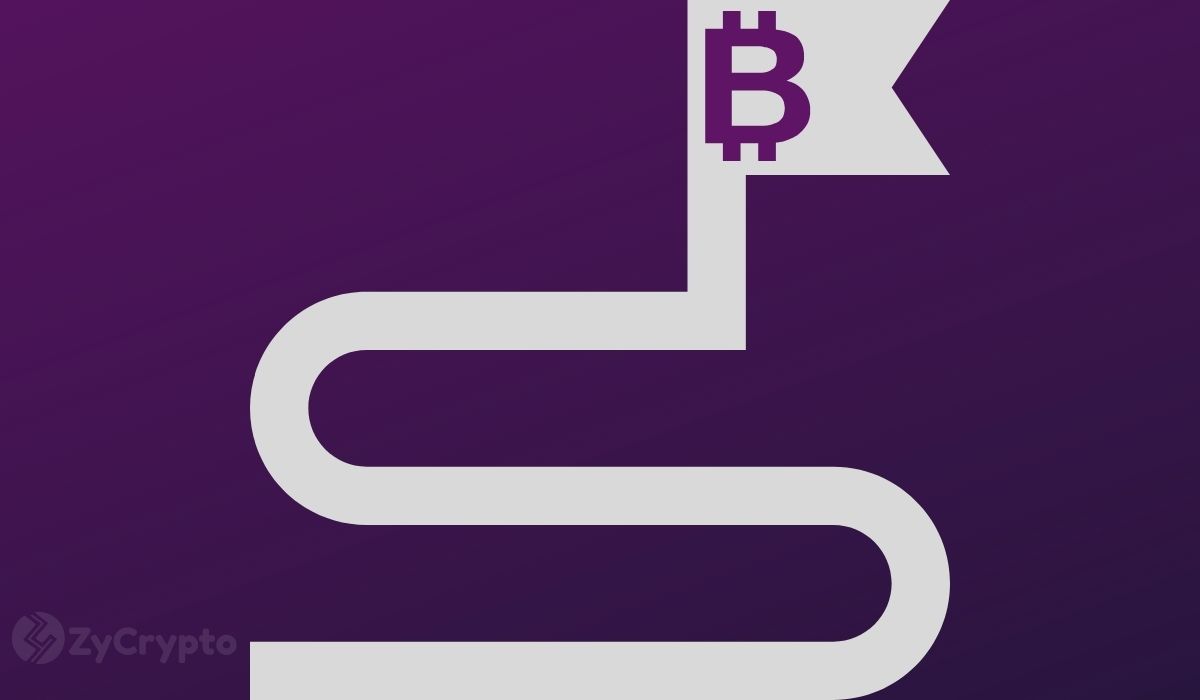 Bitcoin continues on its way to a new all-time, however, just days ago, the digital asset had another massive flash crash because of bots selling and longs getting liquidated. Bitcoin is currently trading at $11,870 but was trading above $12,000 for many hours before the flash crash that saw it plummet to $11,450.

This crash was most likely caused by bots and longs getting liquidated. The first time Bitcoin passed $12,000, it had a similar flash crash but much larger. That time around, Binance had a large whale placing several big orders on its quarterly futures contract hence pumping up the price of Bitcoin to thousands of dollars. This event caused the spot market to react aggressively and trigger massive liquidations and bots selling.

The $12,330 resistance level was established in August 2019 and it’s the final resistance level before $14,000 and then the all-time high. According to Charles Edwards, head of capriole, a digital asset management fund, Bitcoin is close to $13,000.

In fact, he even stated that it will happen this week and followed up with another tweet saying that if Bitcoin hits $12,159 and above, it will get ‘teleported’ towards $13,800 instantly.

Bitcoin has seen a significant decline in market dominance, however, that’s not necessarily an accurate representation of Bitcoin’s dominance. The issuance of stablecoins like USDT and others plus the addition of dozens of strong altcoins every day dilutes the market dominance of Bitcoin. It’s still impressive that Bitcoin has been able to maintain a dominance above 55%.