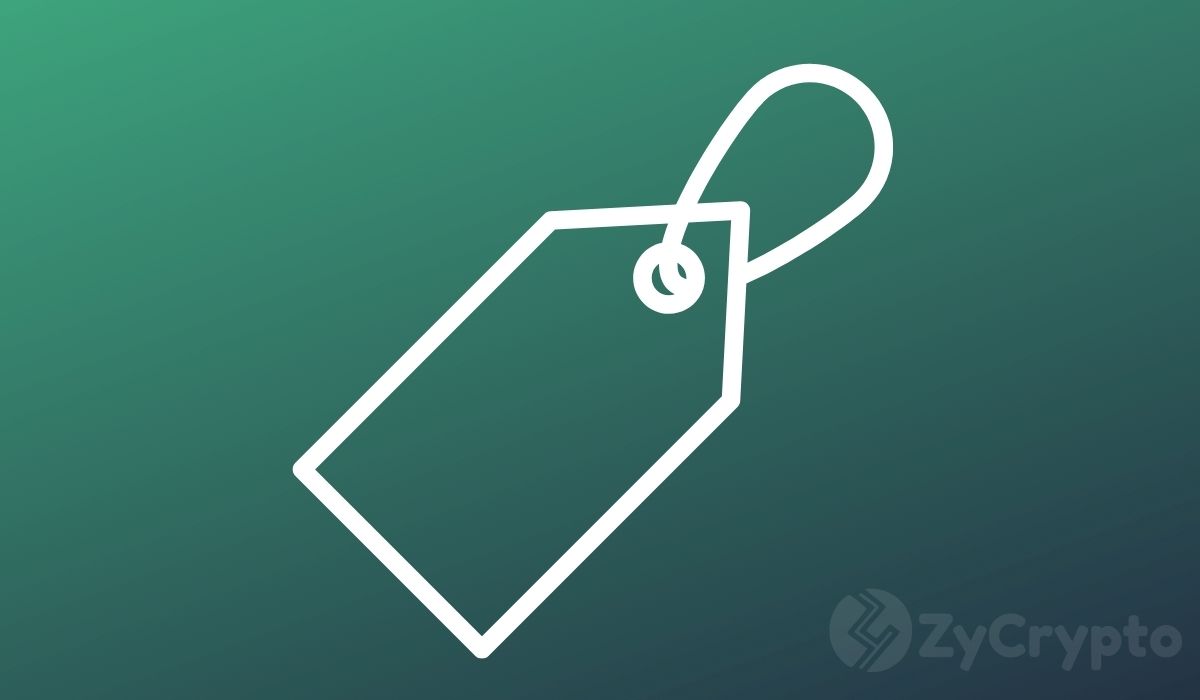 Bitcoin’s market price in most if not all major exchanges is around $58k at the time of writing, but in South Korea, the top crypto asset is currently trading at a 15% premium of $68,000, according to data from TradingView.

The rate is over $10k more and is due to the effect of the Kimchi Premium, which refers to the difference between the price of cryptocurrencies in western-based and South Korea’s crypto exchanges.

What causes the Kimchi Premium?

The Kimchi Premium is mainly caused by the lack of high-return investment opportunities in South Korea. Some analysts also link it to the high interest in new technology in the country, as well as its extreme and advanced gambling culture.

While it is not a new phenomenon in the country, the price difference is almost two times more than the average premium between 2016 and 2018. A report titled Bitcoin Microstructure and the Kimchi Premium by the University of Calgary estimates that the trend started in 2016 through 2018.

“Between January 2016 and February 2018, Bitcoin were in Korea on average 4.73% more expensive than in the United States.”

However, despite the average difference in those two years, the premium has risen steadily since 2017 to reach levels as high as 50% in some instances. The alarming difference was first noted in late 2017 during the BTC bull market when the premium soared to 30%.

The reports further explain that capital controls and the Bitcoin Network architecture also create and magnify frictions that contribute to the existence of the premium.

“A cross country comparison shows that Bitcoin tends to trade at higher prices in countries with lower financial freedom.”

Nigeria also recorded its highest Bitcoin premium effect in February 2021, after the central bank announced a ban on all financial institutions from bridging all crypto-related transactions. Bitcoin also trades at a premium on other platforms including digital assets investment funds like Morgan Creek Digital and Grayscale.

Meanwhile, Bitcoin is still trying to breach $60,000 after failing to do so in the last few days even after momentarily hitting $60,267 as seen on CMC’s historical data.