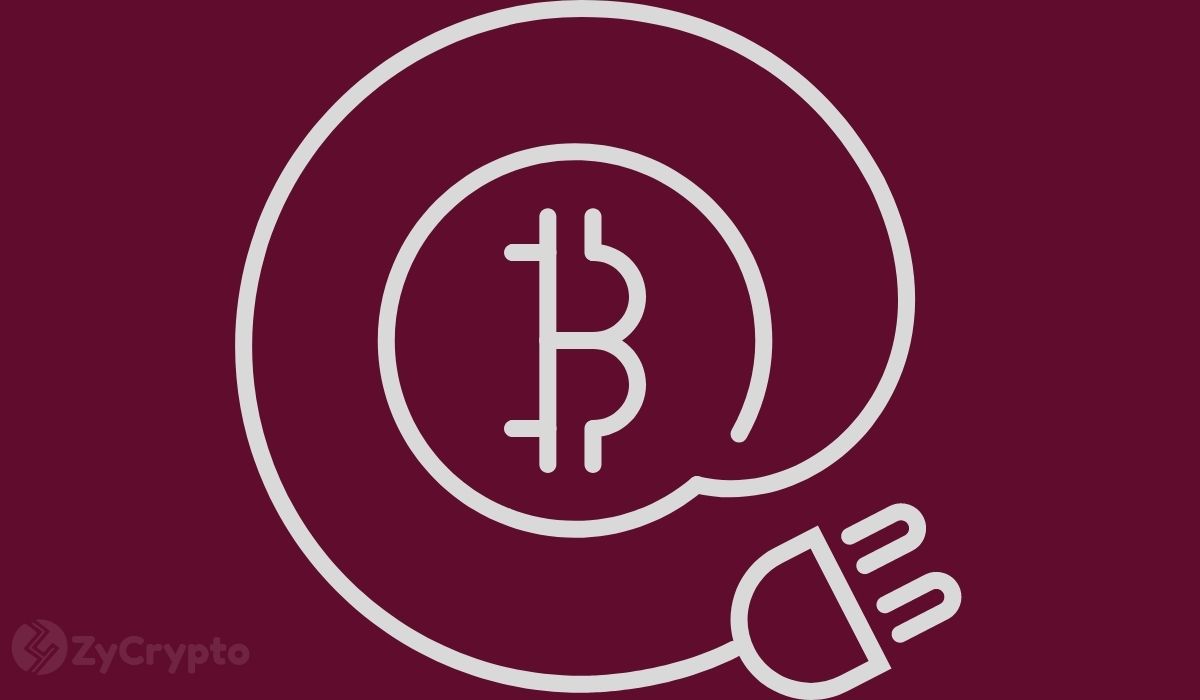 A surge in the price of Bitcoin is relative to increased mining activity on the network as well as its power consumption. Miners use a lot of electricity to mint new bitcoins, run and secure the network by processing and validating transactions.

For years, the Bitcoin network, which is the largest proof of work (PoW) blockchain network, has alarmed experts due to the high amount of electricity consumed and heat produced by bitcoin miners.

Energy Consumption Bound To Increase with Higher Demand For BTC

The network consumes approximately 77.78 TWh on an annual basis which is comparable to the annual power consumption of Chile according to Digiconomist, a platform dedicated to highlighting the unintended consequences of digital trends.

Consequently, at 36.95 megatons of CO2 per year, Bitcoin’s carbon footprint (a measure of the number of greenhouse gases emitted into the atmosphere) is equivalent to that of New Zealand. This is according to the Bitcoin Energy Consumption Index, a scientific tool developed by Digiconomist’s founder Alex de Vries.

The Cambridge Bitcoin Electricity Consumption Index has however estimated Bitcoin’s annual power consumption to be 30% higher at 110.53 terawatts per hour (TWh), which is more than the energy consumption of the Netherlands for an entire year.

Cardano’s founder Charles’s Hoskinson said that bitcoin’s electricity consumption is extremely high and likely to continue in an upward trajectory.

“The issue is, it can never get better by design. The more successful bitcoin gets, the higher the price goes; the more competition for bitcoin and thus more energy is expended to mine.”

Hoskinson developed Cardano under a better network model (Proof-of-Stake) which developers are also advising for other successive blockchain-based ecosystems.

Bitcoin Is Not The Biggest Culprit of Energy Consumption

A research affiliate at the Cambridge Centre for Alternative Finance Michel Rauchs also declared Bitcoin’s energy needs to be enormous, with the network’s electricity consumption representing 0.5% of the total global consumption.

But despite Bitcoin’s shortcoming, there is a bigger class of higher energy consumption culprits in the US.

“Although we agree the amounts are ludicrous right now, that is still half as much as inactive home appliances in the U.S consumed. The amount of energy wasted on idle home homes devices like phone chargers and microwaves in the U.S could power the Bitcoin network for two years.”