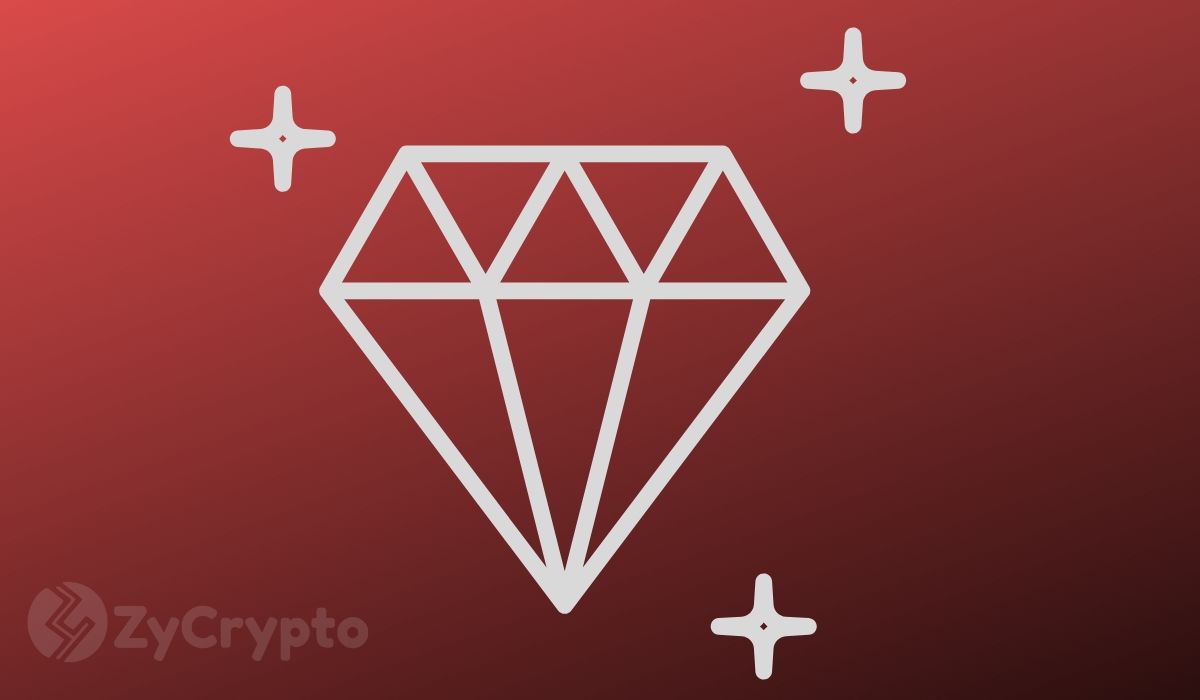 For a while now, there have been intense debates on why the crypto industry needs a Bitcoin ETF and how that could finally be realized. Various entities, including the famous Winklevoss twins, have tabled ETF proposals to the SEC. However, none of the many proposals has impressed the regulatory body enough to warrant its support.

Now, one of the most popular people in the industry says that a Bitcoin ETF approval may not happen any time soon. In a short video interview that has since been shared on twitter by BLOCKTV, Fundstrat’s CEO Thomas Lee sets out to explain why a Bitcoin ETF may take a few more years to actualize.

The Market Cap Is Too Small

According to Lee, Bitcoin’s current market cap is too small to run a real, functional ETF. Currently, Bitcoin’s total market cap stands at around $135 billion. With daily block rewards of about $10 million, an ETF is most likely to generate around $13 billion in demand within the first year of going live, a figure that’s way above the current supply level.

As such, a Bitcoin ETF going active right now would cause a liquidity crisis since Bitcoin’s price is still comparatively low.

Going on, Thomas Lee explained that for such an ETF to function properly without wrecking the whole industry, Bitcoin would need to trade at around $150k or more to meet market demands in terms of liquidity and total capitalization.

Currently, Bitcoin is trading at around $7,500, meaning that it would need a 20-fold surge to reach $150k. That’s quite a feat. Still, many Bitcoin whales are still bullish. Some have even predicted a $100k+ price for Bitcoin by the end of 2021.

The SEC Is Kicking The Can

Thomas Lee gave a second reason to back up his view. In his opinion, the reason why the SEC hasn’t approved any of the ETF applications is that the current members don’t want to leave a legacy of having approved the first ETF. However, things might be better when the next team comes in.