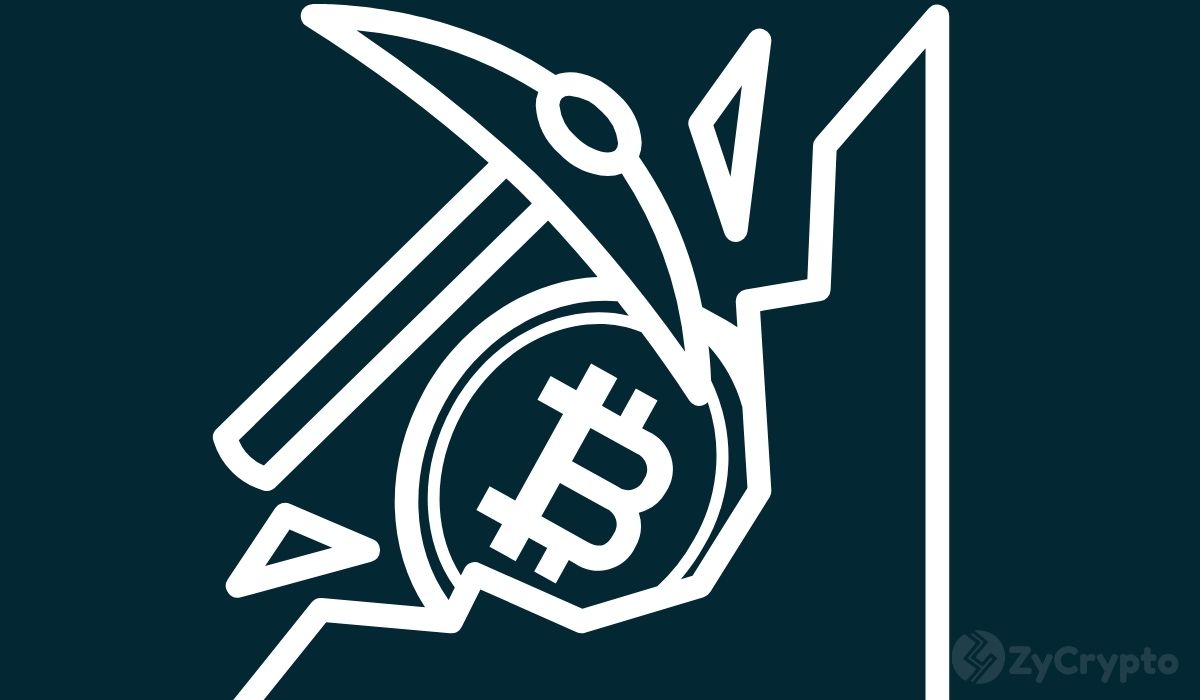 According to on-chain crypto-data firm Arcane Research, a huge number of bitcoin miners have been forced to liquidate their holdings in the $20,000 range as Bitcoin’s price risks plunging further.

“At $40 per MWh, the energy-efficient Antminer S19 currently yields a cash flow per bitcoin of $13k, corresponding to an 80% decline from the November 2021 peak. The Antminer S9, our proxy for old generation machines, is now cash-flow negative.” Arcane Research wrote on Tuesday

Despite public mining firms having a formidable war chest of energy supply to keep their mining rigs running, they have been forced to sell some of their holdings to offset liabilities such as financing and staff salaries as well as keep their cash flows balanced. According to on-chain data, miners sold 100% of their production in May, a massive increase from the usual 25-40% sales witnessed since February.

Although public miners only contribute around 20% of Bitcoin’s global hash rate, their behavior can help one understand the general market sentiment. The miner category cumulatively holds about 800,000 bitcoin with public miners owning over 46,000 coins. If this clique decided to sell its holdings, it could trigger a further market-wide sell-off, worsening the already aching situation.

That said, Arcane Research sees the ongoing sell-off by miners triggering a further plunge in Bitcoin’s price. Moreover, the firm sees BTC following a path similar to that of 2013 and 2017 where BTC shed 85% and 84% respectively. Currently, BTC is down 70% from its all-time high – an 85% drop would place it in the $10k range.

However, despite the ongoing sell-off being painful, Arcane Research believes that HODLers can weather this cycle, with their faith having been tested much harder in 2013 and 2017. Moreover, “those who have held these bear storms know that pain and agony is the price they pay for upside asymmetry,” it added.