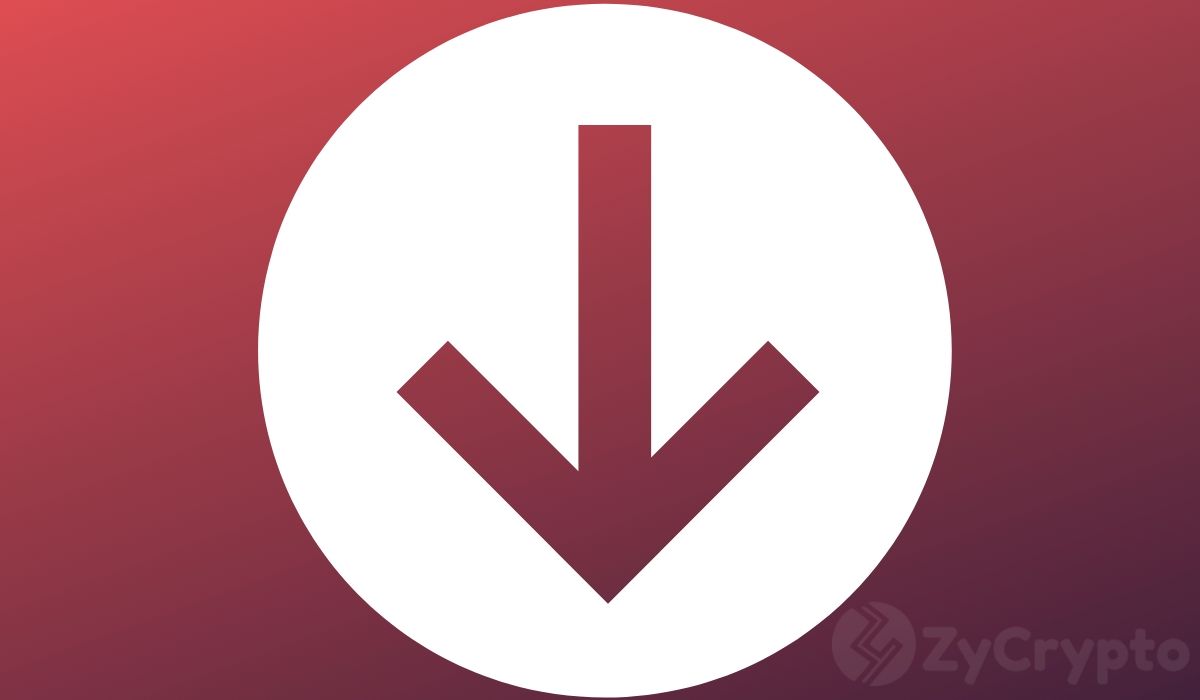 Bitcoin’s recovery from $7,714 at the end of last month gave the bulls more reason to be upbeat. At this price, BTC was down from its 2019 high of $13,880 by almost 45%. To experienced traders, these price swings are somewhat normal. Most importantly, such traders expect the bulls to soon gain momentum and push the price up.

Unfortunately, according to these analysts, bitcoin’s value could soon drop to worrisome levels.

Wyckoff Logic was created by popular stock trader and investor Richard Wyckoff. According to this method, the price cycle of a traded instrument (such as bitcoin) is comprised of four distinct stages: accumulation, markup, distribution and markdown.

Bitcoin’s chart has followed the four stages beginning with the accumulation phase in December of 2018 when bitcoin was trading at around $3,000. This was followed by the markup phase when bitcoin rallied from the December lows to the June 2019 high close to $14,000.

At the moment, bitcoin is in the markdown phase where the bears are striving to gain control of the market and the price drops to new lows. The Wyckoff Logic analysis by trader and analyst Moe Mentum predicts that bitcoin will dive to $6,000 or lower in the near-term.

Analyst at Cane Island Advisors Timothy Peterson is of a similar opinion. He believes bitcoin could plunge to the $6,000 zone due to the gap between the price of bitcoin and Grayscale Bitcoin Investment Trust (GBTC) premium. According to Peterson, there is a notable relationship between the premium paid by investors for OTC shares of GBTC and bitcoin’s price where bitcoin’s price follows the trend of the GBTC premiums.

In the past few weeks, the premium of GBTC dropped whilst bitcoin stayed quiet as its price remained relatively unmoved. This unmet gap, according to Peterson, is what could catalyze a more than 25% drop in bitcoin’s price in the next month or so.

“The relationship between GBTC premium and bitcoin price has not been stable and predictable over time. However, our fundamental models also value BTC at about $6,000. It appears that institutional and long-term US investors in GBTC are expecting this price level for BTC as well.”

A Glimmer Of Hope

Financial analyst and swing trader going by the name Financial Survivalism (@Sawcruhteez) analyzed bitcoin’s price based on Wyckoff Logic and concluded that bitcoin is going up, not down.

On October 8, Financial Survivalism noted that bitcoin’s chart pulled from the last week of September up until now depicts the Wyckoff accumulation. Survivalism suggested that the Wyckoff accumulation would be confirmed if the current pullback leads to a higher low above $8,000. Survivalism implied that bitcoin could return to the $10k region if this bullish pattern pans out as expected. On the bright side, at the current price of $8,301, bitcoin is still up 120% compared to the start of the year.

Crypto Community Rejoices As Bitcoin Sets A Fresh All-Time High; What Next?