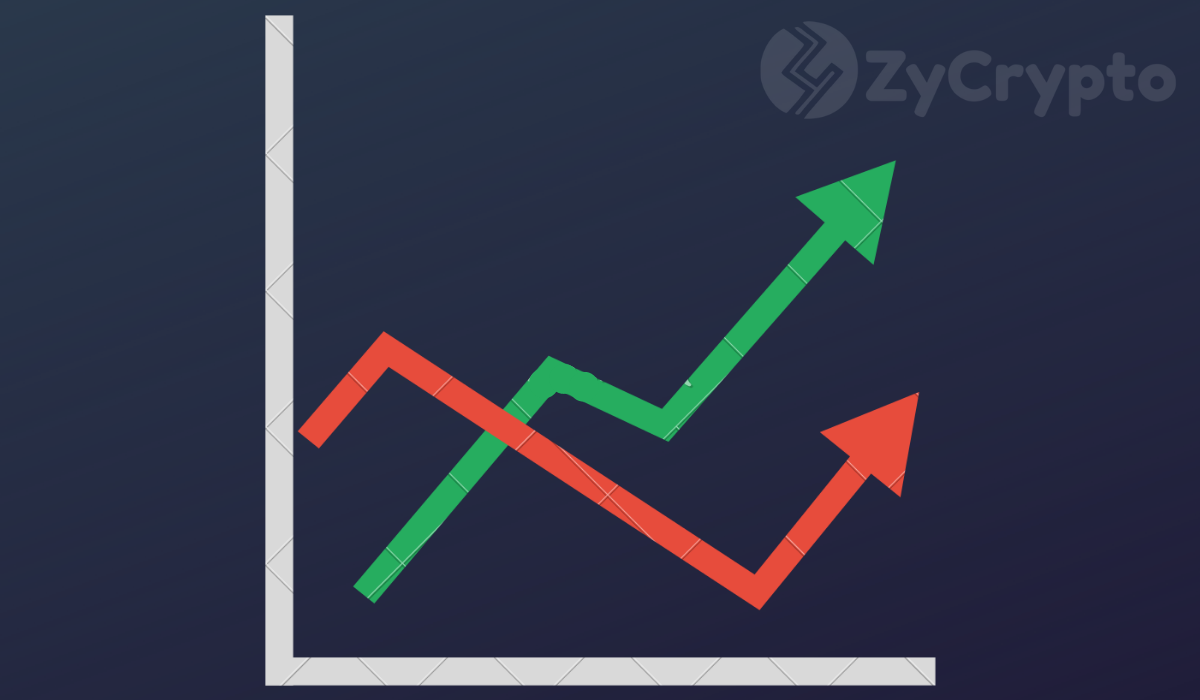 Bitcoin is dangling between the $10,000 and $9,000 mark at press time, a sign that aligns with analysts speculations, all to mean that the market is likely to experience a bearish outpour; whether intense or light, traders will have to tread carefully as prior support levels are already being retested.

At the time of this writing, data from Coinmarketcap shows that BTC is fairly down by 1.5% against the USD, with volume at $15.85 billion, the big bull trades at a price of $10,080 at press time.

The Bitcoin chart continues to reflect market sentiments, affirming that the bears are pushing price all the way downwards. Multiple bearish engulfing patterns are currently taking the lead while traders manage to push price back up.

In the last two days, Bitcoin despite struggling to break resistance levels of $10,500 was swiftly suppressed and is now headed for support below the $10,000 mark.

Although the bulls managed to stay at the lower ends of $10,000 as Bitcoin hit a high of $10,394, the price has diminished as quickly as trading volume and analysts suggest that Bitcoin could go as low as $9000.

Analyst Josh Rager gave some insight into market possibilities, pointing that buyers have a huge role to play in reviving BTC’s price, otherwise price could go down to the lower ends of $9,000 and even further down to $8,000.

If buyers don’t step in the next couple days, we’ll see Bitcoin retest the previous support in the low $9ks

A break from there likely leads to $8k”

Altcoins are no exception as the bears seem to have stapled across the majority of the top trading altcoins. At press time, losses are piling up to as much as 11% against the USD and the likes of Ethereum (ETH) and Bitcoin Cash (BCH) is on the path to retesting prior support levels as well.