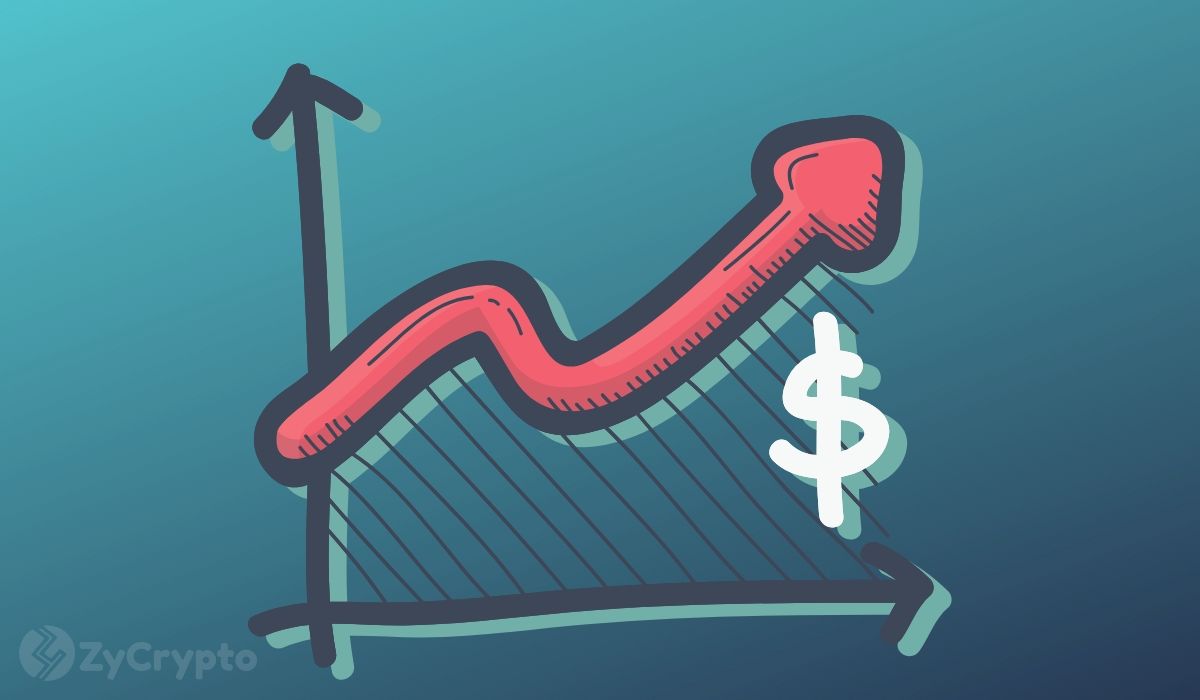 Plan B, the pseudonymous creator of the Bitcoin stock-to-flow model, has taken to Twitter to present what could be one of the most bullish data to the Bitcoin community.

Bitcoin could surge past $200k this year

The stock-to-flow model, with which the creator and other Bitcoin proponents have relied on to predict the price of Bitcoin, is now pointing at the possibility of the second phase of the Bitcoin bull rally.

The stock-to-flow model, which had previously accurately predicted Bitcoin’s price since the year began is now pointing at a price mark of nearly half a million dollars by the year 2022.

By the end of the year, Bitcoin is also poised to surge well over $100,000 according to the same data. Interestingly, the Bitcoin S2F model and On-chain data have followed the same pattern, as they imitate each other in terms of price movement. The data also seems to imitate the 2013 bull run.

Bitcoin recently hit $40,000, a price mark that analysts’ predicted was inevitable at this time, courtesy of the recent short squeezes and liquidations, Bitcoin has seen a dramatic upsurge following the bear market. The price move is classified as dramatic by many, not because it implies a major upswing in price, but because in comparison to many other Cryptocurrencies, the upside correction for Bitcoin happened more swiftly.

Maintaining the new price level is now the next hurdle for the flagship cryptocurrency, which at this time, is only struggling to remain at the aforementioned price mark. A possible downward movement could take place at any moment, this could dwindle bitcoin’s pace much further.

However, if the bulls put up a good fight, the price of Bitcoin could very easily head for the $45,000 mark which analysts predict could be the next price destination before the big Bitcoin prepares for a price retest at $50,000.

Meanwhile, Cryptocurrency trader and analyst Rekt Capital has asserted that at the later part of July, the market may follow the death cross indicator —which is usually a period of time when the 50 day moving average drops below the 200-day moving average—forcing Bitcoin to enter into a bear market as it did back in 2018.