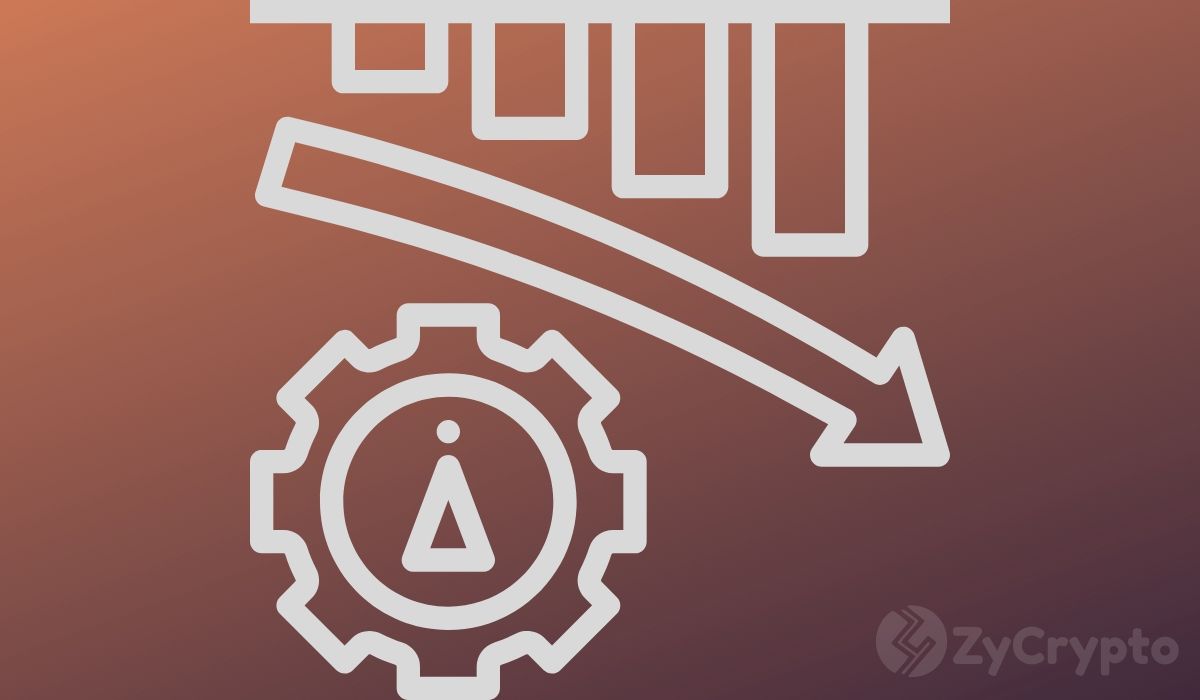 Bitcoin hashrate has experienced a major drop of 40.83 million just a few days after the third halving. This is in spite of the rising price of the cryptocurrency which has gained 5.68% in the last 24 hours. According to data from blockchain.com, the hashrate crashed from over 136 million as of May 10 to just over 95 million on the 12th of May, the day of the halving, and has not recovered since then.

Price, on the other hand, has risen from under $9,000 as of the halving to over $9,500 at the time of reporting. This is coming on the heels of a report by Okex which suggests that bullish sentiments on Bitcoin were returning after the eventful third halving.

According to the report, the bullish sentiment is coming up despite a drop in Bitcoin Open Interest. It also says that the tightening trading range of the number one currency is a good sign of positive sentiment although more selling pressure is bound to mount in the coming weeks.

The price behaviour is however surprising since the hashrate and price of Bitcoin are strongly correlated historically. In 2017 for instance, the level of correlation was over 91%, meaning hashrate and price are usually expected to go in the same direction. The price of the asset did not experience any spectacular move prior to and after the halving, but is doing better than the hashrate.

This may be due to the fact that some less efficient miners may be backing out as a result of the 50% cut in block rewards. More of such miners are likely to leave if significant price gains are not seen in the short term, so the hashrate may continue to suffer.

Meanwhile, the price is expected to go even higher within the next year as has been the trend with the previous two halvings. The 2017 all-time high of nearly $20,000 came after the 2016 halving, so the crypto community is wondering if a new all-time high is also on the horizon following this year’s halving.