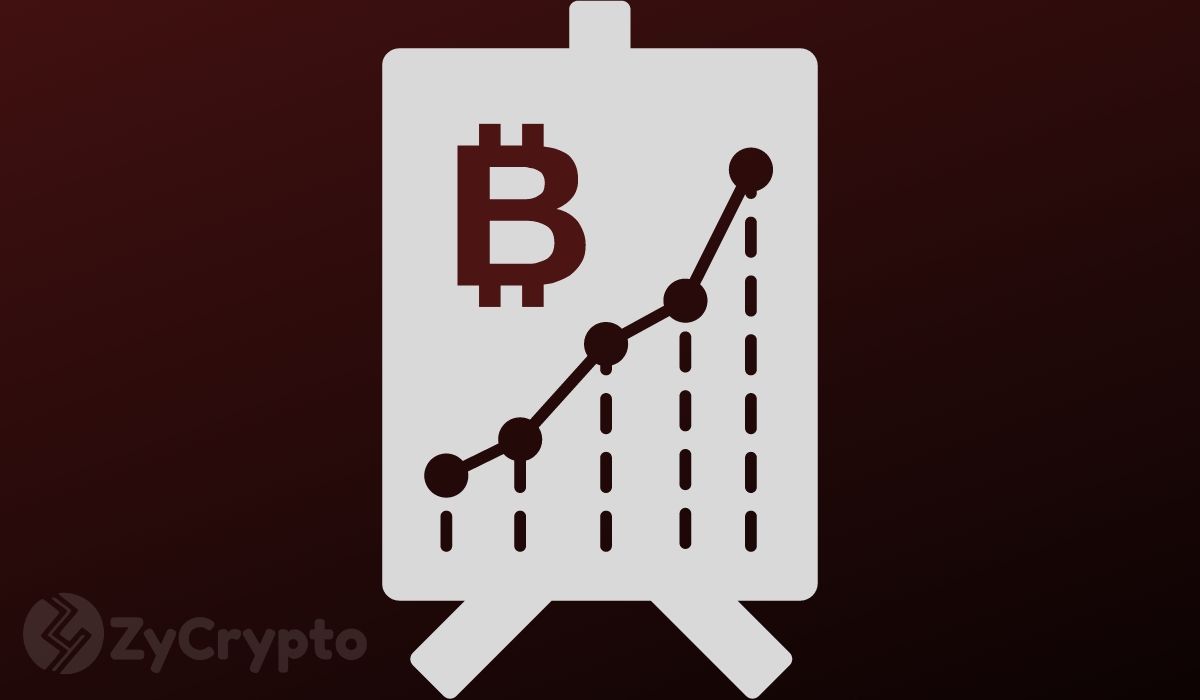 Bitcoin has done considerably well in Q2 of 2020 and today is the start of a new quarter. It has gained 50% within this period despite its inability to break and stay above $10,000. As we enter Q3, most market pundits are predicting a possible correction and the possibility of a less impressive performance compared to Q1 and Q2, this is historically the pattern as Bitcoin doesn’t seem to do well in the third quarter of any given year.

Although this is not true across the board for all years since 2013, the average quarterly gains percent for Bitcoin is lowest for Q3. The analysis suggests that 2020 may not be an exception because Bitcoin’s 60-day moving average has not improved and transaction volume hasn’t shown any increase in the last few days.

Will performance improve in Q4?

Just as Bitcoin’s poor performance in Q3 is not valid for all years, Q4 has generally done better but not for all the years. However, it has the biggest average quarterly return of 109.0% from 2013 to 2019. It is not certain if this will be same for 2020, though the year has been a relatively bullish one for Bitcoin.

Since the year began, there have been several predictions that Bitcoin will reach a new all-time high by the end of 2020. Most of the optimism is fueled by the rising interest in Bitcoin and cryptocurrency in general.

The third halving also took place this year which many believe will lead to a price surge in 2020 and beyond. Some top traders actually believe that Bitcoin will reach $15,000 in Q3 despite the historical underperformance. Whatever that happens from now on will be heavily dependent on what follows this week.

The cryptocurrency market has recently not been in its best state, there seems to be a sudden turn around as the top coins have flipped red with only Cardano currently struggling with a positive performance at the moment.

Bitcoin on the other hand is thriving fast and if this eventually turns the week to a bullish one, Q3 may end up being better for Bitcoin than previous years have been.