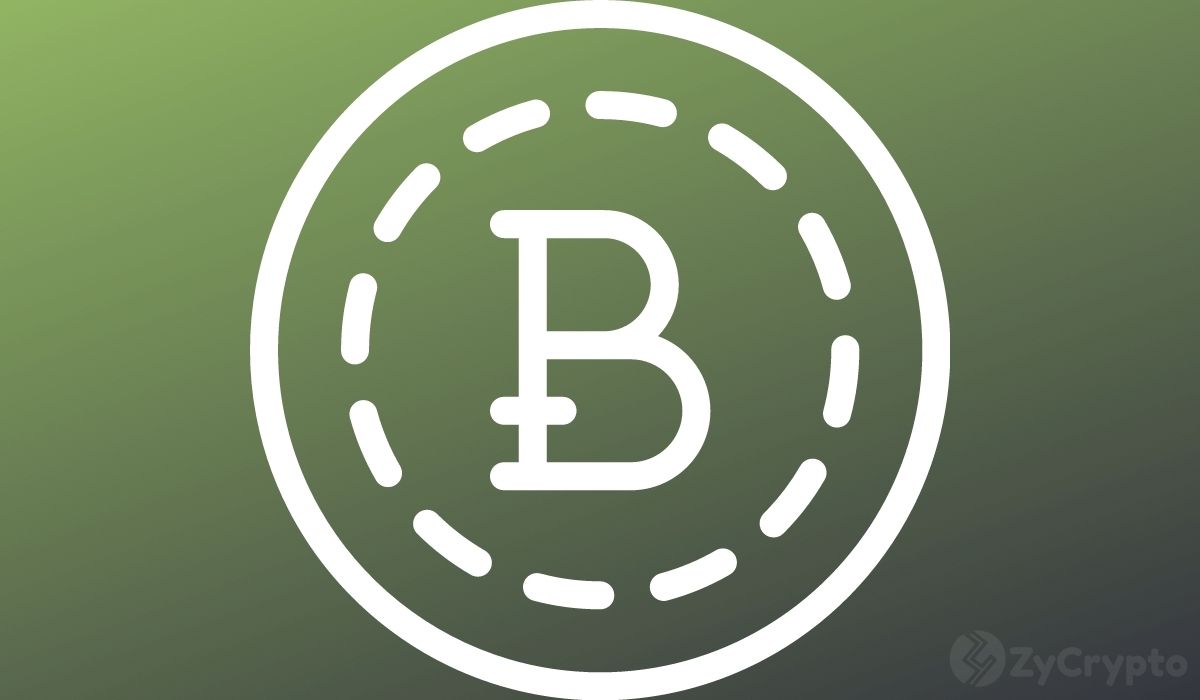 Bitcoin, the largest cryptocurrency by market valuation is in a crucial position at this time. For the second time since May 15th, the primary asset is close to cracking $50,000 again. After spending most of June and July range-bound below $40,000, the benchmark crypto is set for a breakout.

At report time, Bitcoin is trading at a price of $48,196; a major downswing from Monday’s high of $385. The bulls struggling to stay afloat have managed to secure daily gains above 4%.

It remains important that Bitcoin maintains momentum above $48,000 going forward, and as observed by market players, Bitcoin bulls are attempting to imitate last year’s upward trend that saw Bitcoin bulls push prices up and successfully suppressed the bears for 5-weeks in a row.

Bitcoin analyst Rekt Capital is noting how Bitcoin struggled to take on a $49,300 resistance level but is now primed to take on $50,000.

Meanwhile, the possibility of Bitcoin retesting April’s $65,000 is still being questioned by some critics.

“CryptoWhale” for one took to Twitter to reference CNBC’s “bearish sign in charts” observations from last May. The analyst and investor reiterated his previous sentiments on how Bitcoin hitting $50,000 will only be temporary, adding that the bear market will take off in no time.

“Bitcoin’s dead cat bounce is nearing $50K, as I predicted.Get ready for CNBC, and other insiders to urge retail to buy up high again (so they can dump). The bear market will continue soon! Don’t get greedy!”

On the other hand, the market stays showing more bullish signs. It appears that although the searchers for Bitcoin on Google are at a 9-month low, Bitcoin is nearing $50,000 without all the market hype.

Other factors that could propel the bull rally even further is the rate at which the fed continue to print the USD. U.S Mayor Scott Conger, explaining how inflation will continue to Cavour Bitcoin said;

“As the feds continue to print more USD, this chart will continue to rise! Bitcoin could be the present, but is definitely the future monetary system, and after 21M, there isn’t any more.”

Another interesting happening in the market at this time, as observed by Ran Neuner is Bitcoin sucking the liquidity out of ETH, ADA, XRP, DOGE, BNB, USDT.” This was indeed the case from Tuesday when Bitcoin was blinking in green as it headed for $49,000 while all ten altcoins following it were tailing off. Typically, this means money is flowing out of Altcoins and into Bitcoin as investors’ bullish sentiments continue to build up.