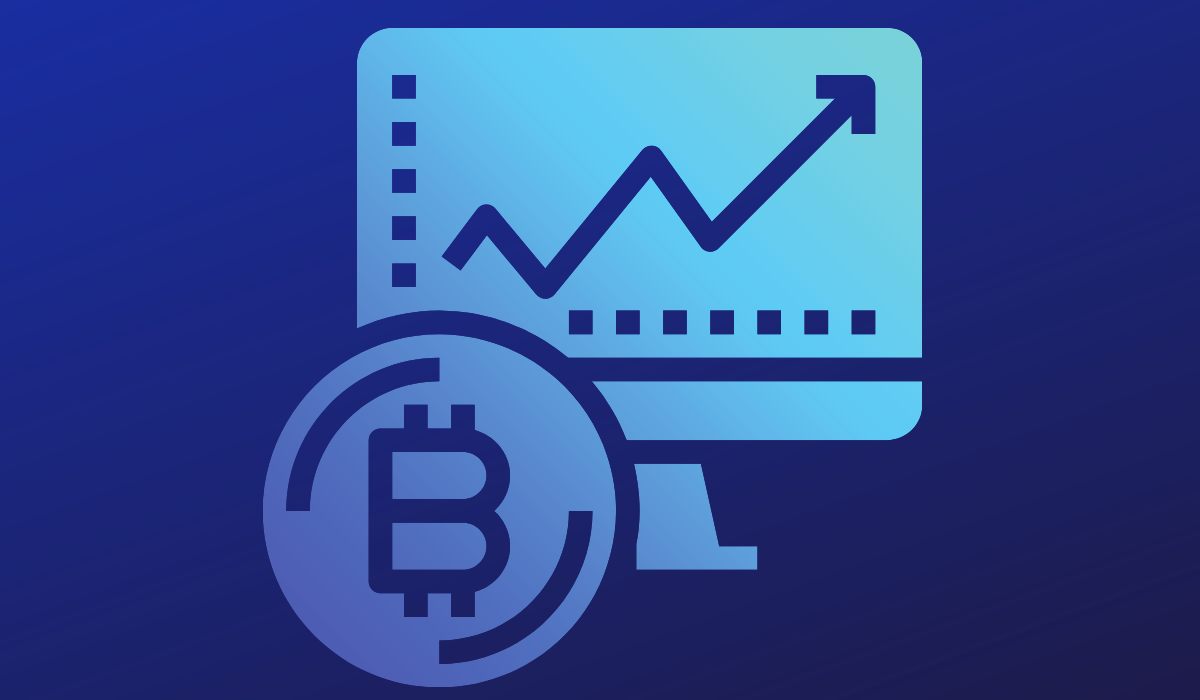 The market is on the move. In the last few hours, the market has recorded substantial gains that will soon see some cryptocurrencies test key resistance positions. Bitcoin, the crypto king, has been leading the new bullish wave. The digital asset has in the last 24 hours surged by more than 3% and successfully climbed above $10,800 and gone on to test highs of $10,900.

This move comes after days of stalemate at the $10,400 position. This was a growing concern for many investors who believed that the bears would take the opportunity to pull prices back to the $10K psychological support.

In its latest move, Bitcoin has managed to pull up with altcoins. In the last 24 hours, most of the top altcoins have been recording gains of between 1% to 6%. For many of these, this revives their bullish targets with higher positions set for a retest.

Ethereum, for example, has in the last couple of hours bounced back from $175 and is now looking to reach and climb above $180. This remains a crucial break for the bulls that will see the altcoin change its bearish trend to a more bullish one and ultimately see it go back above $200.

Bitcoin Searches In All-time Highs, Or Is It?

The fresh gains seen by Bitcoin coincide with recent reports of Bitcoin searches reaching an all-time high. Historically, when Bitcoin interest has spiked, prices have rallied. However, as Forbes notes, the recent spike in interest has been a fairly odd one. For starters, there has been more interest in the term “BTC” more than “Bitcoin” which is generally not the case. Also, the interest of the term has recently spiked above 2017 levels which is questionable as there has not been a major event around the asset.

According to some, this is a blatant attempt to manipulate and propel prices up. And for a while, this could have worked.

In addition to the searches, Brexit could also be boosting Bitcoin. In the last week, it has come out clear that Boris Johnson and his government do not have a plan that will see Britain leave the EU with a favorable deal. According to some politicians, his plan is to run down the clock and leave without a deal.

This is expected to hurt the British economy and for many investors, its time to ditch the pound and seek haven in Bitcoin.

Regardless of what has triggered the recent move, many investors hope that the digital asset can extend its gains into the weekend. If so, this will see Bitcoin cruise above $11K with ease and set higher targets for the coming week.