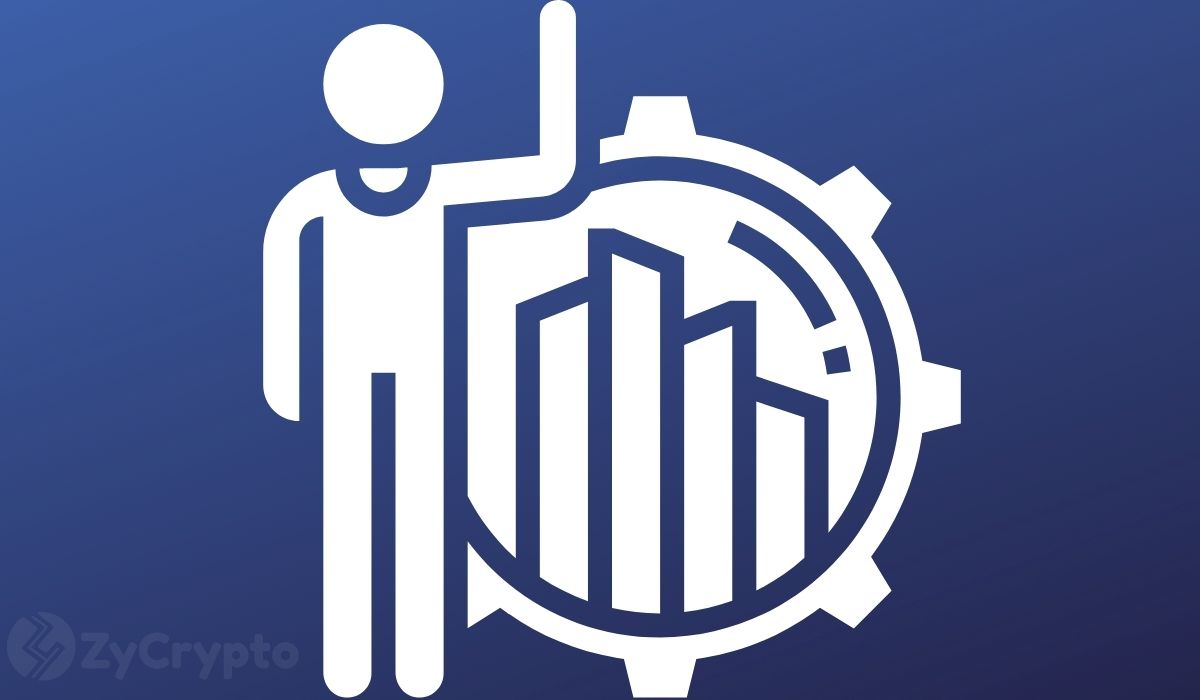 Bitcoin Slump Wiped Out Over $500 Million

Following a recent run-up to all-time highs and a subsequent retesting of the $60,000 region, several pundits expected bitcoin to undergo a dramatic pullback. “$BTC estimated leverage ratio is about to hit a year-high. It seems obvious that the market is over-leveraged now. We’ll see some volatility shortly,” Ki-Young Ju, CEO of blockchain analytics firm CryptoQuant stated earlier.

Bitcoin is trading at $58,885.25 at the time of publication, representing a 6.33% drop on the day. Data provided by Bybt indicates that approximately $515 million in leveraged long positions were liquidated across several cryptocurrency exchanges.

Analysts pinned the sudden losses to long-term investors taking some profits. Due to the intensity of the selling pressure, bitcoin broke below $59K with relative ease, leaving the flagship cryptocurrency vulnerable to a larger pullback. The drop comes less than a week since bitcoin set a new record near $67,000.

According to Chinese journalist Collin Wu, the sell-off in the crypto markets comes on the back of a fall in the Asia-Pacific stock market as well as the U.S. stocks.

Analysts are now keen on the near-term price movement of bitcoin following the retracement today and whether the top crypto can resume its uptrend in the coming days.

As bitcoin suffered a minor price reversal, major cryptocurrencies that posted large gains in recent months such as Ethereum also demonstrated small losses. Ethereum, the world’s second-largest cryptocurrency, broke below $4,000 before bouncing back above the psychologically important level.

Other top cryptos fell similar to Ethereum, but their losses were comparatively higher. Binance Coin, Solana, and XRP, for instance, plunged inside the range of 7-9% on the day. At the same time, Cardano’s ADA and Dogecoin (DOGE) dropped between 10-12%.

The only cryptocurrency in the green is Shiba Inu. The so-called Dogecoin killer raced to a fresh all-time high earlier today and bucked the overall crypto market trend with 23.87% gains on a 24-hour adjusted timeframe. SHIB has added 47% to its value this week alone as the token’s staunch army rallies to get zero-commission brokerage platform Robinhood to add it to its trading platform.