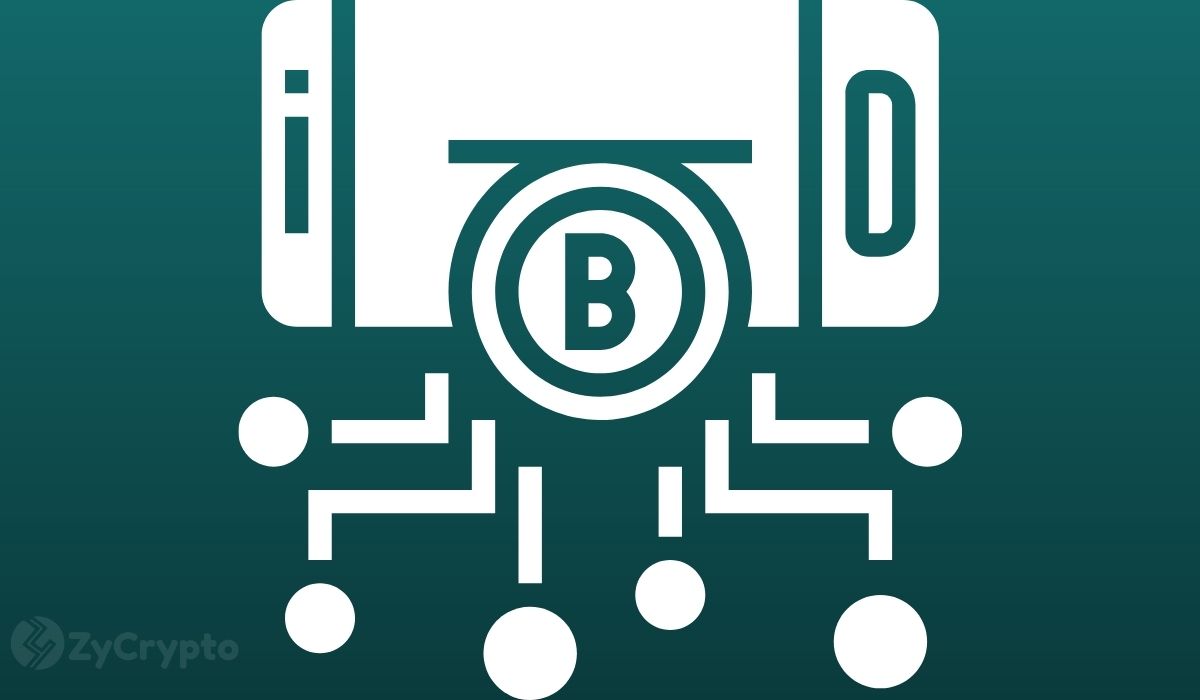 Mastercard may have warmed up to cryptocurrencies recently, but if you’re expecting to use your debit cards to pay for your coffee, an executive at the payments giant has bad news for you. Ann Cairns, the executive vice chair at Mastercard stated in a recent conference that Bitcoin is too volatile for the company.

Mastercard announced earlier this month it would incorporate digital currencies into its payments. As ZyCrypto revealed at the time, this would avail cryptos to Mastercard’s one billion users. It would allow them to pay using cryptos at over 30 million merchants worldwide.

“MasterCard isn’t here to recommend you start using cryptocurrencies. But we are here to enable customers, merchants, and businesses to move digital value — traditional or crypto — however, they want,” the firm stated at the time.

However, according to Cairns, the New York-based giant is not about to incorporate Bitcoin. Speaking at the Future of Money conference, Cairns criticized the use of BTC for payments due to its long confirmation times.

She told the audience, “Bitcoin doesn’t behave like a payment instrument. It’s too volatile and it takes too long to transact.”

She added, “So if you and I went for a cup of coffee, and you know, I decided to pay with bitcoin, our coffee might cost me, I don’t know, 40% more by the time it was served — and it takes 10 minutes to actually settle the transaction.”

Bitcoin Is a Store of Value, Not a Currency

Cairns went on to state that she sees Bitcoin as an asset class, drawing comparisons with gold. This comparison has persisted over the years, with Bitcoin becoming known as digital gold.

In a recent report, JPMorgan revealed that Bitcoin is indeed competing with gold as a safe haven asset. This narrative has been largely boosted by companies like MicroStrategy and Tesla which have invested billions of dollars in the crypto.

As per the bank’s report, investors are moving into Bitcoin as a hedge against inflation and an alternative to a depreciating dollar. The bank believes that if it could take over a fraction of gold’s market appeal, Bitcoin could shoot up to $146,000.

“Bitcoin’s competition with gold has already started in our mind. Considering how big the financial investment into gold is, a crowding out of gold as an ‘alternative’ currency implies big upside for bitcoin over the long term.”

Others like Meltem Demirors, the chief strategy officer at London-based CoinShares, believes Bitcoin will outpace gold. She recently claimed that Bitcoin’s market cap will far exceed that of gold. This is despite gold’s market cap being over 10 times bigger than Bitcoin’s.