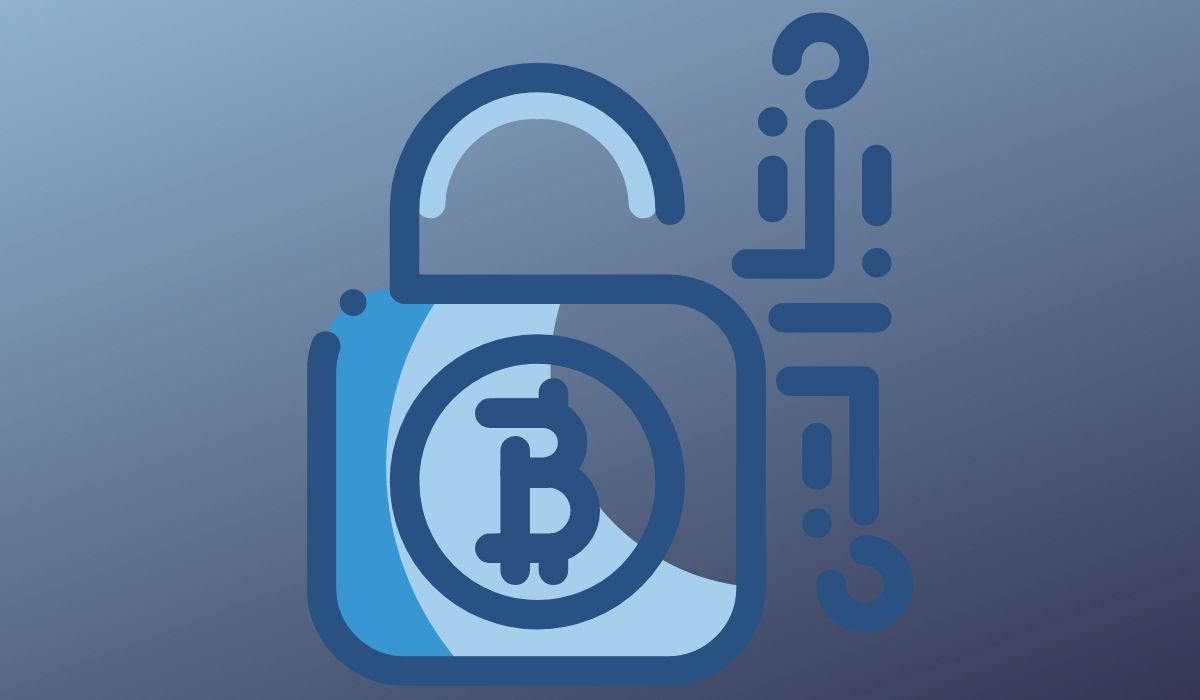 Hackers are currently launching harmful cryptocurrency mining campaigns that target Docker containers. These Docker containers hold valuable bitcoin applications and hackers’ main goal is to exploit them. Their process entails searching for Docker containers with exposed application programming interface endpoints. As of November, the group of cybercriminals was scanning nearly 60,000 networks. Once they identify a vulnerable container within these networks, hackers proceed to install an XMRRig script. Then, hackers can cryptojack the server and obtain control. These cryptocurrency mining campaigns are targeting companies’ bitcoin Dockerfiles.

Successful enterprise development teams use Docker containers. The containers serve various purposes. Some companies use the platform for bitcoin application development. Others only use it to store valuable corporate images. When a developer talks about Docker containers, they are referring to units of software. The way that these units store code and dependencies increase application speeds. Apps move between computing environments much faster with Docker. Advanced artifact management tools such as JFrog integrate with Docker also increase speeds. This tool allows you to host and manage your images on Docker Registries effectively. If you use Docker containers, you need to track the current cryptocurrency mining campaigns. Even with the best tools available, your bitcoin files are still at risk.

Moreover, several businesses use Docker for bitcoin because it simplifies the app development process. Popular brands customize their own bitcoin infrastructures using Docker Registries. Companies continuously add bitcoin-related files and various configurations to their repositories. More so, you can easily develop and deploy bitcoin applications right on Docker. The development technology uses Docker container images that increase speeds. Hence, development teams can complete bitcoin projects more easily and much faster with the technology. Keep this in mind as you weigh the pros and cons of using Docker for bitcoin despite the current crypto attacks.

In addition to the benefits that Docker offers development teams, business owners still need to understand the cons. The biggest downfall of using Docker for bitcoin is that hackers can use containers to deploy malicious code easily. Several companies face cryptojacking attacks even with the best security systems in place. Once a cybercriminal gains access to your Docker environment, they can control your containerized bitcoin applications. The companies that fail to protect their bitcoin images face costly outcomes. In addition to energy costs, hackers can rack up your bills by straining system resources. Understand the cons of using bitcoin Dockerfiles in today’s cryptojacking-prone environment.

Finally, companies moving forward with bitcoin Docker containers need to prepare for the worst. Invest in quality security solutions to keep your files safe during cryptocurrency mining attacks. Rather than using a public Docker registry, opt for a private system with enhanced layers of security. Unlike a public registry, private Docker solutions limit users’ access. You can control which employees have access to your files during bitcoin app development projects. Use tools that allow you to manage projects within their own separate registries. That way, you can keep unauthorized users from accessing multiple projects at once. Moreover, develop using secure applications with regular updates. As more hackers launch cryptocurrency mining campaigns, the need for quality security solutions is increasing.

Cryptocurrency mining campaigns are increasingly targeting bitcoin Docker containers. Hackers are using cryptojacking tactics to gain access to users’ bitcoin Dockerfiles. This is creating a crisis in the business world because several companies use Docker containers for development. These containers are units of software that accelerate the rate at which applications move between environments. Businesses value these software units because they improve productivity during bitcoin projects. If you plan to use Docker for crypto projects despite the current attacks, prepare for the worst. Implement the best security solutions available. Stay up-to-date on this unfortunate surge of cryptocurrency mining campaigns targeting bitcoin Docker containers.

Bitcoin Gaming and Why It Takes Over the World of Casino