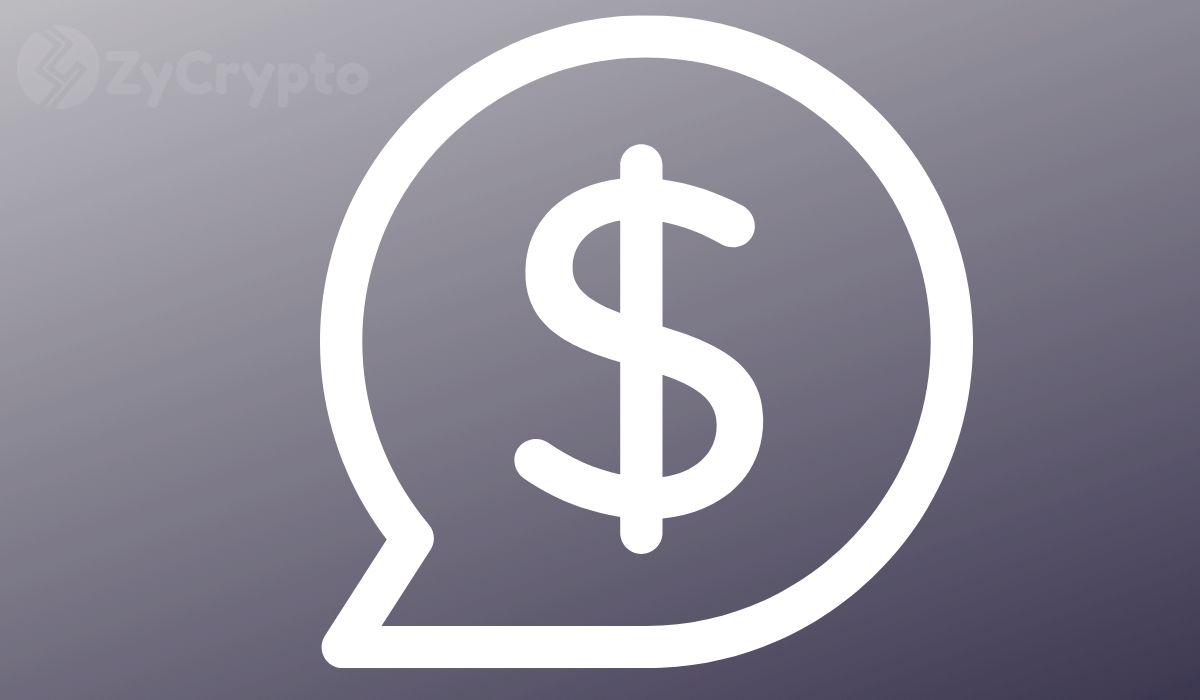 In the past few years, bitcoin has been growing exponentially. This growth has drawn the attention of central banks and governments worldwide with most of them fearing that cryptocurrency poses a threat to their monetary policies.

China announced that its plans of developing a central bank-backed digital currency were already underway in an effort to fend off cryptocurrencies in the nation as well as be able to track its citizens’ transactions. Recent reports show Central Bank of Canada is also contemplating developing its own digital currency.

Ex-CFTC officials propose that the US government should also develop a blockchain-based digital dollar, warning that the ongoing experimentation with cryptocurrencies by central banks of various nations may weaken “the dollar’s status as the most popular currency for international exchange.”

Central Bank Of Canada Considering To Launch Its Own Digital Currency

The Logic uncovered that the Bank of Canada is contemplating launching its own digital currency. According to an internal presentation made by the Bank of Canada, the bank feels that it needs to “innovate to stay in the game”.

Just like China’s Central bank digital currency (CBDC), Canada’s digital currency will be in circulation together with fiat currency before finally replacing physical currency completely. Additionally, with a digital currency, the Canadian government will be in a position to easily acquire information about its citizens unlike when Canadians use physical money. The Bank of Canada has been doing studies on digital currencies since 2013 but research is still ongoing as per the internal presentation.

It’s not just Canada and China exploring digital currencies. Countries like Thailand, Sweden, Bahamas, Uruguay, and Singapore all have research efforts currently undergoing. In fact, the Bank of Canada and the Monetary Authority of Singapore (MAS) have already conducted experiments on cross-border and cross-currency payments using CBDCs.

With this mounting wave of digital currencies, experts can’t help but get concerned about what it might mean for the US dollar’s status as the de facto reserve currency. Per an op-ed published on Wall Street Journal on October 15, former chairman of the United States Commodity Futures Trading Commission, J. Christopher Giancarlo, and former LabCFTC director, Daniel Gorfine, proposed that the government should develop a blockchain-based digital currency as the dollar is on the verge of declining. This digital dollar will also remain competitive in the “digital era”.

The two ex-CFTC heads envision a digital currency that will be used for both domestic and international transactions. This product would be controlled and maintained by a non-governmental body but with the direct participation of commercial banks and other non-bank organizations.

The proposed digital dollar will essentially facilitate micropayments, fast speed for transactions and enhanced security and transparency. In operational terms, funds brought in would be exchanged for the digital dollar and then the physical cash secured in an escrow maintained by the Federal Reserve. They also suggested that there could be different wallet providers apart from the Fed.

In conclusion, they acknowledged the fact that such a proposal has not been rolled out successfully anywhere yet, thus there is “no perfect solution” to cater for the promises and perils of digital currency but it will ensure “our freedom and prosperity”:

“No perfect solution exists to address the challenges and promises of digital currency, nor can anyone predict all the technological advances these efforts will generate. America must once again establish a team of the world’s brightest minds, this time to update a global economic order that ensures our freedom and prosperity.”

A Boon For Bitcoin

The development of blockchain-based digital currencies by central banks indicates the growing interest in blockchain technology and cryptocurrency as viable ways of processing payments on a global scale. Moreover, when the aforementioned countries succeed in launching their digital currencies, the US dollar will be on the verge of being dethroned from its iron throne. When this happens, most people will eventually be biased towards the currency that cannot be controlled or manipulated by sovereign authorities: bitcoin.

Additionally, with the global economy slowing, and the global negative-yielding debt reaching $17 trillion, bitcoin’s exemplary performance this year might attract new investors who previously dismissed bitcoin. Indeed, bitcoin’s year-to-date gains are almost four times the level of the hottest tech firms. Ultimately, a weakening US dollar could increase the amount of capital flowing into the bitcoin market, driving up the price of the top crypto.

As Bitcoin Nears $10k, Whales Look to be Loading Up for Another ‘Pump and Dump’