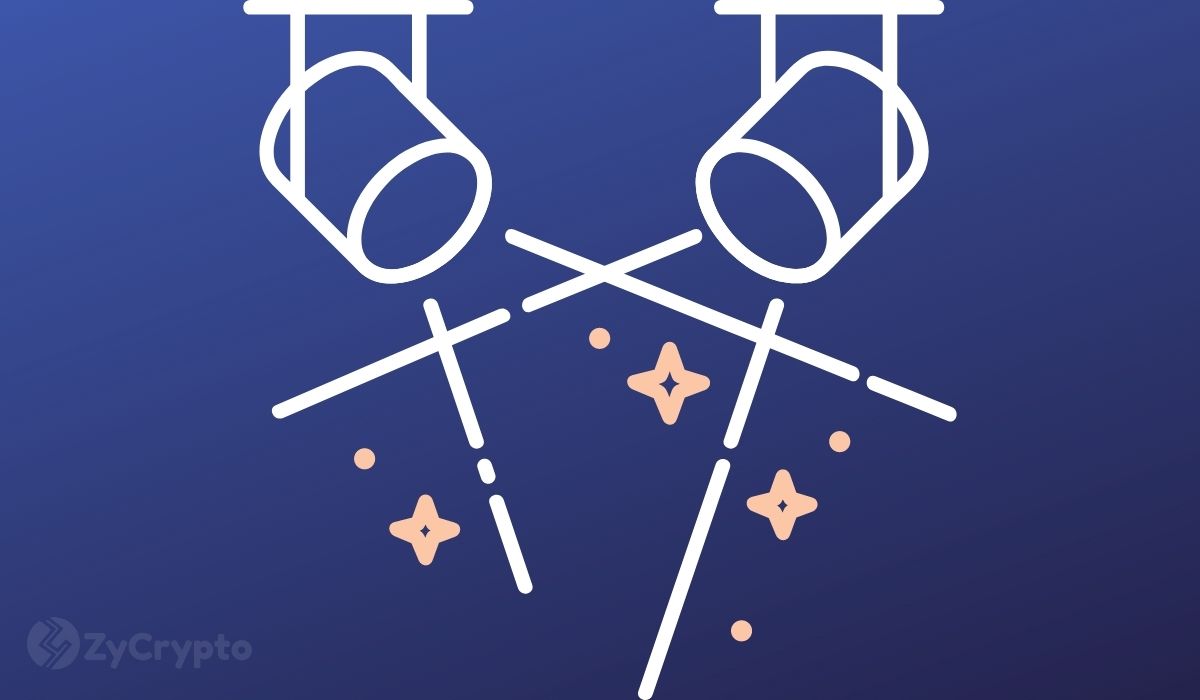 Following a Wednesday interview with CNBC, Carstens addressed cryptocurrencies as a “speculative vehicle,” claiming that it is yet to fit in as cash.

A Mechanism for Law Evasion?

Carstens asserted that digital currencies have been serving as a mechanism to dodge certain laws, saying;

“Many digital coins are used to do some arbitrage, or to circumvent some regulations.”

He made his emphasis on laws against money laundering and terrorism.

“Laws against money laundering and the financing of terrorism were absent in many applications of some cyber currencies,” he added.

Not regarding the emerging enthusiasm flooding the crypto space, he noted that the crypto space is prone to support illegal activities. He said this considering its design that makes transactions quite untraceable.

Not a Challenge to Cash

Following Carstens’s perspective on the matter, cryptocurrencies are in no way a challenge to cash. According to him, digital currencies are yet to function as cash regardless of the increasing interest the crypto space has been gaining, nor the accelerating number of crypto bulls that are now considering Bitcoin as an emerging “digital gold”. He asserts cryptos are functioning as a “speculative vehicle”.

According to Carstens, cryptos are yet to make “any inroads in terms of working as money.” He believes virtual currencies have no chance of dominating the ecosystem over cash.

Since cryptos are serving as “ominous tools”, Agustin Carstens argues for the need for further regulations when it comes to cryptos.