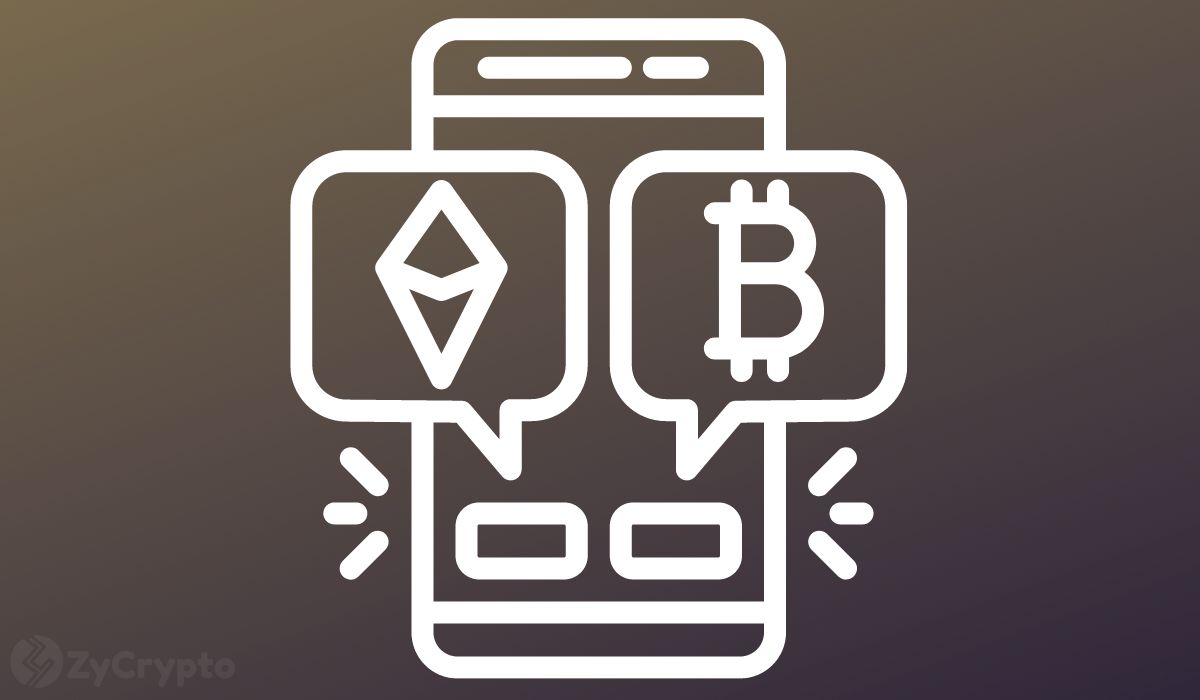 Binance.US has unveiled an early Christmas gift for users by removing trading fees for ETH while offering additional discounts for customers that pay trading fees with BNB.

The U.S. iteration of Binance has officially cancelled the requirement of trading fees for users that buy and sell ETH on the platform. The new policy will apply immediately to the spot market pairs of ETH/USD, ETH/USDT, ETH/USDC, and ETH/BUSD.

Gas fees will also not be charged for all ETH transactions made through the “Buy and Sell” feature on the platform. In addition, Binance.US also announced perks for customers using BNB to pay their trading fees as it looks to cement its place as the foremost exchange in the industry.

“By eliminating fees first on BTC and now ETH, we are raising awareness for the high fees consumers are paying on other platforms, and helping to restore trust in the greater ecosystem,” said Brian Shroder, Binance.US CEO. “Now more than ever, it’s critical that platforms operate with users’ interest first.”

In June, Binance.US removed all charges relating to Bitcoin (BTC) transactions in a move that mirrors the decision of Robinhood to introduce no-commission trading of digital assets back in 2018.

Digital asset exchanges typically rake in profits by charging a percentage on each trade, but even with the elimination of trading fees, exchanges can still earn on spreads. The decision of Binance.US to remove trading fees has been hailed as one that has the potential to improve the adoption rates of the asset class.

Binance.US disclosed that the top agenda is to gain a license in all 50 states before the end of the year. In line with the goals, the exchange went on to snag licenses in Louisiana and Colorado after confirming that it was on track to achieve the target.

With only three weeks to go until the end of the year, the exchange has yet to obtain an operational license in Hawaii, New York, Texas, and Vermont. However, it has successfully launched operations in the U.S. territories of American Samoa and Guam.