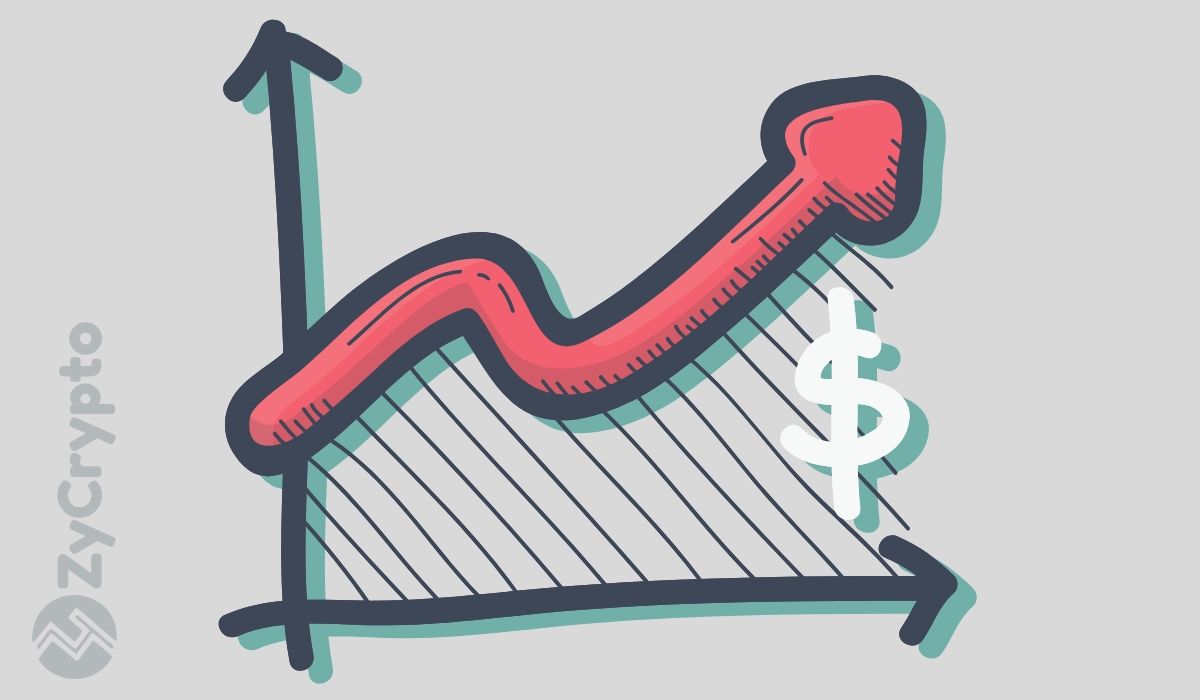 The world’s largest cryptocurrency exchange by trading volume, Binance is making huge progress, not just in its main exchange but also in the newly created Binance.US for its clients based in the United States. The new exchange has already exceeded $10 million in daily trading volume. Earlier today, a trading volume of $10,856,802 was recorded on the exchange.

Binance.US was created when the main Binance decided to block U.S based traders and those from some other countries from accessing the platform in September this year. The issue raised a lot of questions at the time because the majority of Binance’s trade volume came from the United States, this led to the creation of the new exchange which was considered inferior to the main one.

As a matter of fact, no important coin was expected on the exchange as it was considered to be a mere formality. Today, there are 17 coins on the exchange with 36 trading pairs including major cryptocurrencies and stablecoins. According to Binance CEO Changpeng Zhao, the $10 million trading volume came way earlier than it took for the main Binance to hit the same trading volume.

Blooming in a tough environment

The United States has a reputation of not being friendly towards cryptocurrencies and cryptocurrency exchanges. Binance US, however, doesn’t seem to care about the environment and is doing extremely well while other exchanges such as Bittrex have abandoned the province.

With such resilience, the exchange has the potential to become a top one in the U.S just like the main Binance is dominant globally now. Also with such speed of volume growth, Binance U.S may soon be recording more volume than Binance itself as the U.S holds most of its traders and investors.