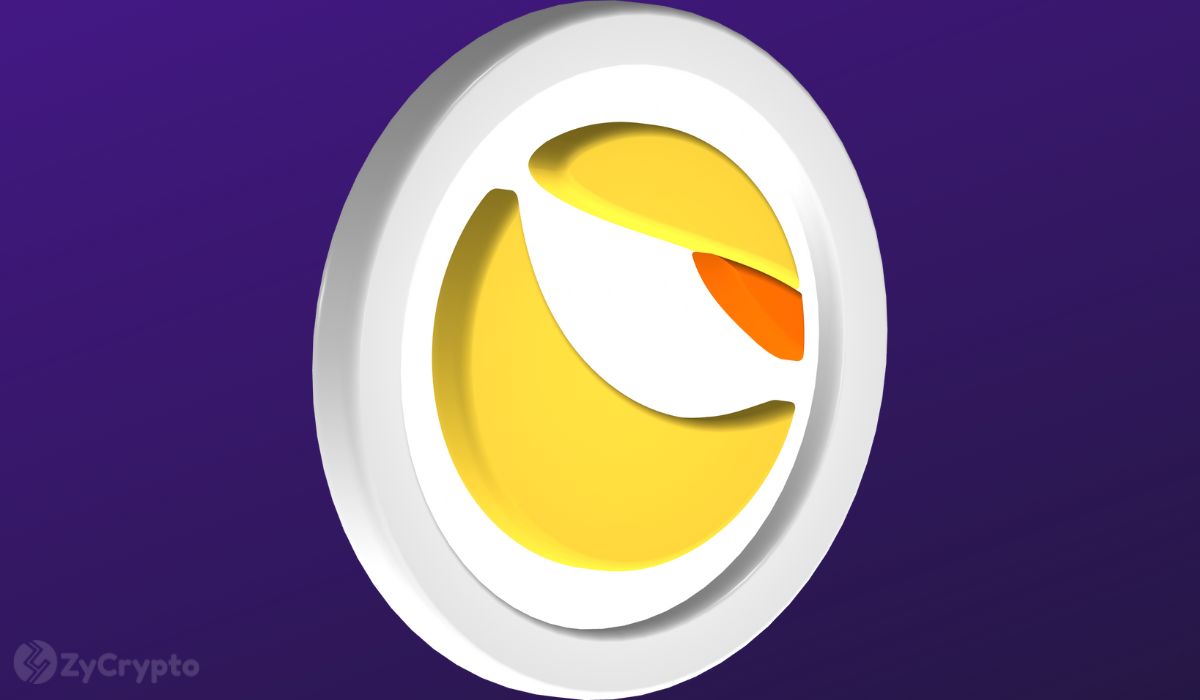 Terra Classic (LUNC), introduced following the collapse of the Terra ecosystem, is having a major network upgrade this weekend, at epoch 15,029, on January 14, 04:50 UTC, which will take about three hours to complete.

The upgrade follows a proposal on Terra Research Forum to depreciate the seigniorage reward policy and increase gas fees by five times. The proposal – which has garnered 96% votes in favour – seeks to achieve fewer mints and more token burns, rewards for stakers and validators, and additional funding for the blockchain’s developers and community pools.

In a post dated January 13, Binance, the leading crypto exchange by volume, pledged to support the upgrade by, among other things, ensuring that there would not be a disruption in trading of LUNC, USTC, and ANC. However, the trading pairs will not be available through the Terra Classic network starting January 14, 03:50 (UTC).

The exchange has also pledged to take care of the technical requirements for all the holders of LUNC, USTC, and ANC across Binance accounts. Once the update is done, Binance will resume deposits and withdrawals for the Terra Classic network if it is stable.

Initially, 10% of LUNC tokens were re-minted from the 0.2% burn tax in each epoch and added to the community pool. Past the update, the seigniorage reward policy would be set at zero, stopping LUNC from re-minting from burns. Binance – which currently accounts for half the trading volumes of LUNC – has supported Terra’s efforts to restore the network after its epic collapse in May 2022 – through monthly LUNC burns.

Amidst the upgrade, LUNC is getting a positive sentiment, which could be partly tied to the support it is receiving from a notable industry player like Binance. The token – which ranks 40th with a market capitalization of $1 billion – rose 6% Friday to an intraday high of $0.0001777, according to CoinMaketCap data. Its weekly gains stand at 11.6%.