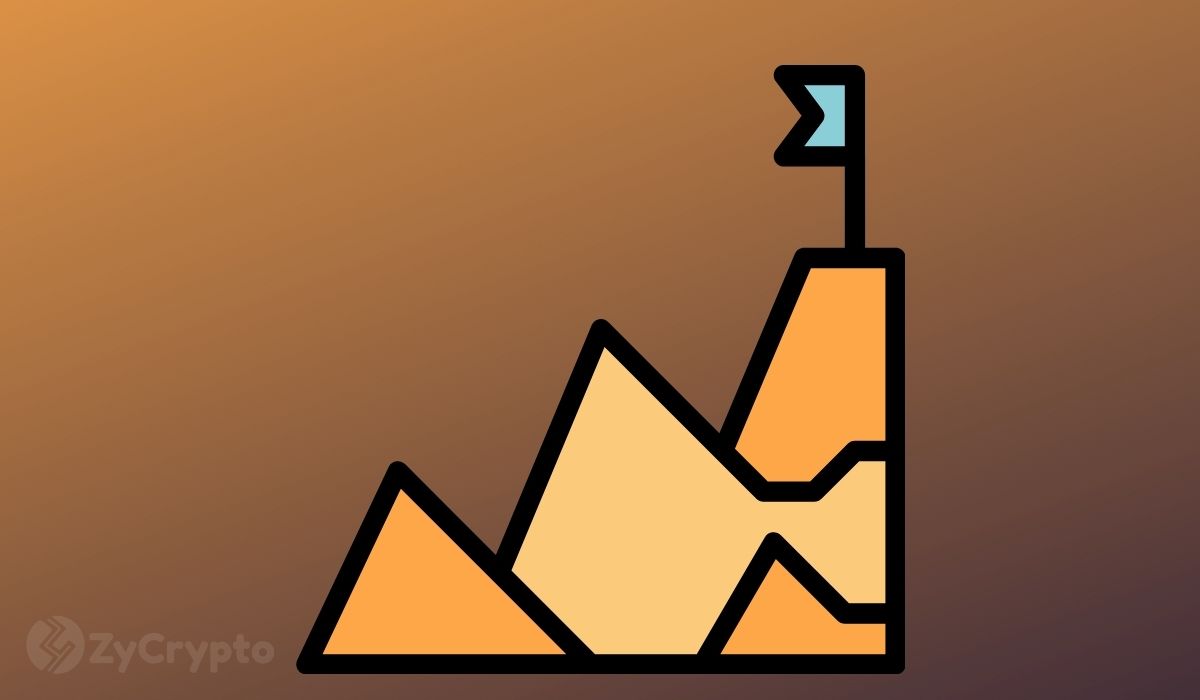 Binance as an exchange is one of the most popular in the entire crypto sector with millions of users worldwide. The Binance Smart Chain is also one of the most revered blockchain networks in the industry and utilized for the formulation of blockchain applications as well as digital assets. The network has been well-known for its fast transaction speed and versatility in terms of the applications being built on it.

This past week has been good for Binance as a whole as it announced the support for tokenized stocks on its platform. This has also been a good week for the Binance Smart Chain as it has now surpassed Ethereum in daily transactions.

Binance Smart Chain to the Moon

As of April 22, 2021, the Binance Smart Chain surpassed Ethereum’s daily transactions by a whopping 600% to hit 9 million transactions in comparison to Ethereum’s 1.5 million.

This is significant not just because of the massive transaction volume for the network but also considering the fact that Ethereum is one of the top blockchains for decentralized finance.

Ethereum is particularly relevant in the DeFi space as many of the biggest DeFi platforms are mounted on Ethereum. However, the Binance Smart Chain seems to be catching up as the TVL in BSC’s DeFi ecosystem has reached $34B with 66 million unique addresses. In terms of projects, the BSC DeFi ecosystem now boasts of over 480 projects.

The Binance Smart Chain has also surprisingly toppled EOS in the dApp sector. It would seem as though the BSC ecosystem is well on its way to becoming one of the top names in several blockchain subsections and is just getting started.

There are a number of reasons that can be credited for this growth such as the fact that the fees on the Binance Smart Chain are 100 times cheaper than a lot of existing blockchains and this is a huge factor for creators.