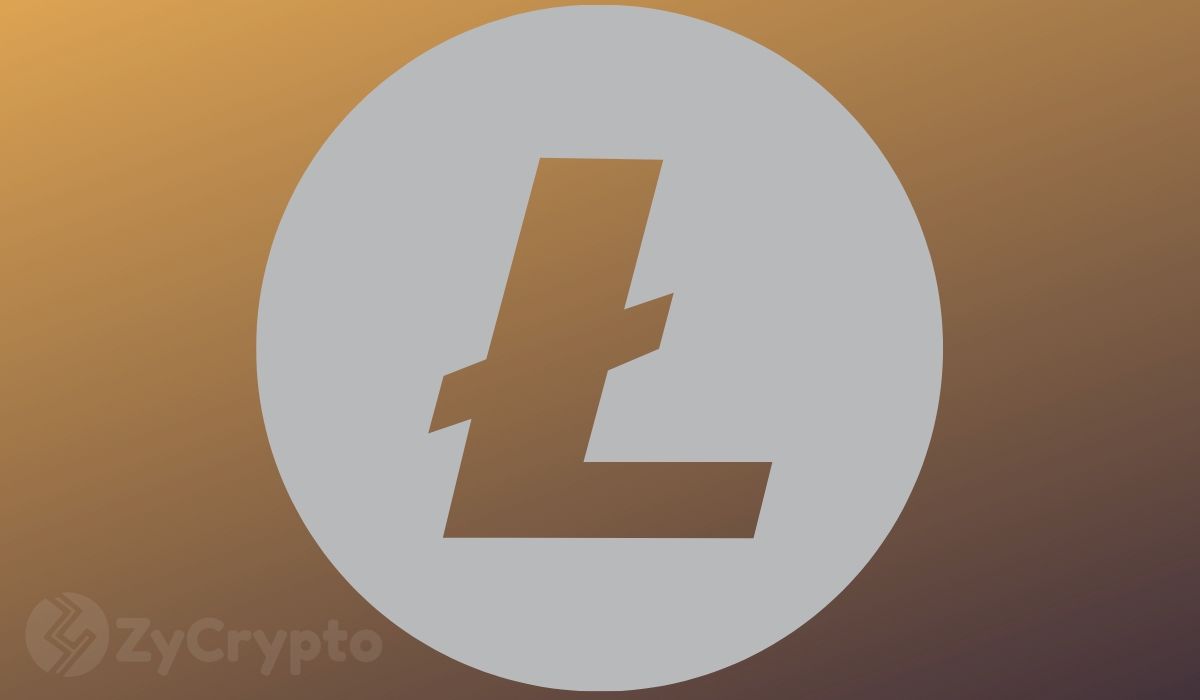 The introduction of LTC/USDT contracts marks the exchange’s sixth perpetual contract after Bitcoin (BTC), ethereum (ETH), Bitcoin Cash (BCH), Ripple’s XRP and EOS. Similar to these other contracts, traders will be allowed up to 75x leverage on the LTC/USDT contracts. LTC/USDT trading on the Binance Futures platform will commence on January 9, 2020.

LTC has only posted meager gains following this announcement. In contrast, XRP pumped over 9% following a similar announcement from Binance on Monday. This impressive XRP rally followed by a retreat sparked major speculations about insider trading.

Nevertheless, Binance CEO Changpeng Zhao has refuted these claims. He opined that the contracts are added to the API beforehand, making them available for anybody to see. He also noted that Binance Futures will soon be adding more coins in the top 20.

In the first few months of 2019, Litecoin was the best performer with the asset rising from just over $32 to almost surpassing $150 prior to its halving. The price of Litecoin slumped to record lows after the halving, much to the chagrin of many LTC investors.

As if that weren’t enough, the digital asset often referred to as the silver to bitcoin’s gold, experienced a catastrophic drop in its hash rate. After halving on August 5, 2019, Litecoin’s miner rewards reduced from 25 LTCs to 12.5 LTCs. This fall in profits drove away most miners on the network and was followed by a huge drop in LTC’s mining power from 523 terahashes in July to the current 163 terahashes. According to well-known on-chain analyst Willy Woo, this was the largest miner capitulation that Litecoin has ever experienced.

Willy Woo, however, quipped that Litecoin’s difficulty ribbon is now recovering. This could suggest that LTC is on the verge of a major bullish breakout out of a bearish channel. If this happens, the analyst expects Litecoin to boost BTC price as well – just like it did in the first half of 2019.

Woo concluded by saying that:

Meanwhile, LTC is trading at $46.76 at press time. The bulls need to obliterate the $50 psychological hurdle for meaningful recovery.