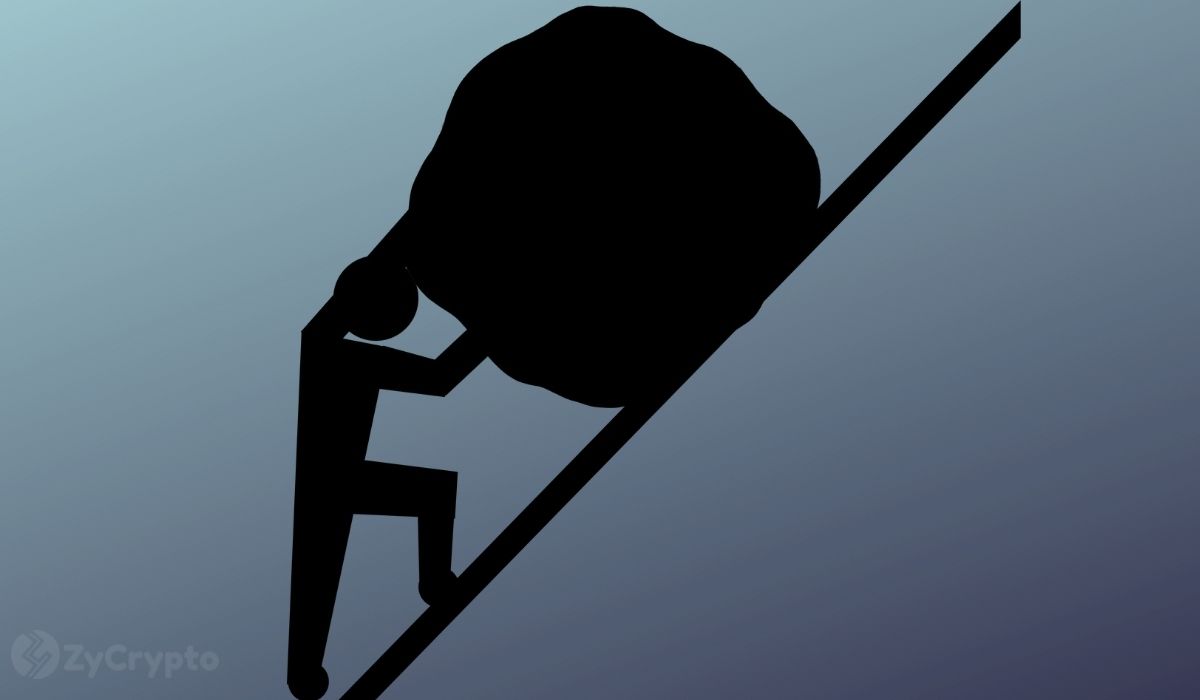 The world’s richest man and CEO of Tesla, Elon Musk, started a Twitter warfare with Binance’s CZ over the current Dogecoin situation that resulted in the execution of a string of DOGE of transactions from a year ago, and user accounts being completely frozen.

In response, Binance announced its rebuilding its Dogecoin wallet from scratch while Binance CEO brought up Tesla’s software glitch.

Musk took to Twitter on Tuesday to ask Binance CEO Changpeng Zhao what is happening with Dogecoin, describing the issues plaguing his favorite cryptocurrency as “shady”.

The particular issue in question happened during the recent upgrade process and caused approximately 1,674 Binance users to receive old transactions while others were unable to make Dogecoin withdrawals.

The official Binance Twitter account responded half an hour later, suggesting that the issue is not shady, “just frustrating” and added some details regarding the fix. The issue apparently occurred on Binance as the platform utilizes a different set-up for Dogecoin. Much to the chagrin of DOGE holders, the exchange will therefore have to rebuild the wallet entirely — which will possibly take another week or so.

Musk, however, was not satisfied with the response. He asserted that users should not be subjected to such problems for an extended period because of the exchange’s own mistakes. The Tesla multi-billionaire also referenced a thread by Dogecoin Developers indicating that the issue began a little over a year ago.

Binance’s CZ later chimed in on the back-and-forth conversation. He apologized to Musk for any inconveniences caused and clarified that the issue is due to the latest Dogecoin wallet and that they are “in communications with devs”.

He then posted an article from the Guardian on Tesla ironically experiencing a glitch in October and being forced to recall over 12,000 vehicles in the United States, quizzing “What happened here?”. At the time, Tesla was also prompted to cancel the FSD update on EV cars to tackle the issue.

Musk, who is a vocal Dogecoin evangelist, earlier on supported a Twitter user who said the Dogecoin community can gain more control over the dog-themed cryptocurrency by avoiding putting their crypto into lending programs, not using exchanges as wallets, and holding their assets only in private wallets.