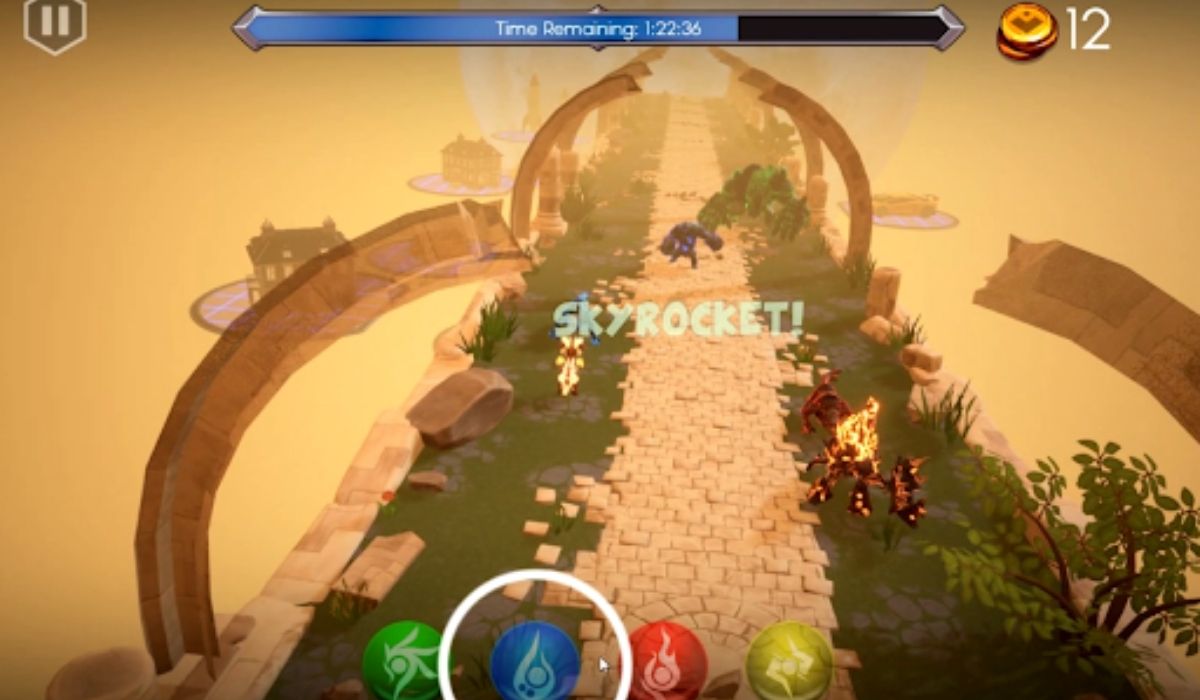 Binamon, a platform that features NFTs gaming with blockchain technology is set to make history in the crypto space.

Following a recent press release, the gaming platform announced that it would be releasing its play-to-earn game on August 28th, 2021.

With testimonies from reputable influencers around the world who have tested it already, the game is highly rated and considered top-notch for a blockchain game.

These confirmations have prepared massive interest prior to the release, also considering its potentials of combining big earnings with a focus on quality. The proposed play-to-earn game has become highly anticipated for in the crypto sphere as the game may have to rival Axies infinity.

Following the announcement, the company hopes to see millions of players using its soon-to-be-launched gaming app as it had designed it to be simple and rewarding for users to play.

With the new gaming app, Binamon will be providing the crypto market with an opportunity to encounter a fun and earning experience.

Following the announcement, Binamon explained gaming features designed with the app and how the game is been played to earn rewards, saying;

“Binamon’s game combines adventure, speed, and ability in an engaging road where the player has to kill monsters. Each monster is destroyed using a determined element combination. When a monster dies the player receives a reward, and these rewards can be swapped into real money, with players will be earning better and more rewards as they progress further in the game.”

It further noted that players are required to have NFT monsters to be qualified to play the game. Following the amazing features contained in the gaming app, it appears that Binamon is set to make history in the crypto space.