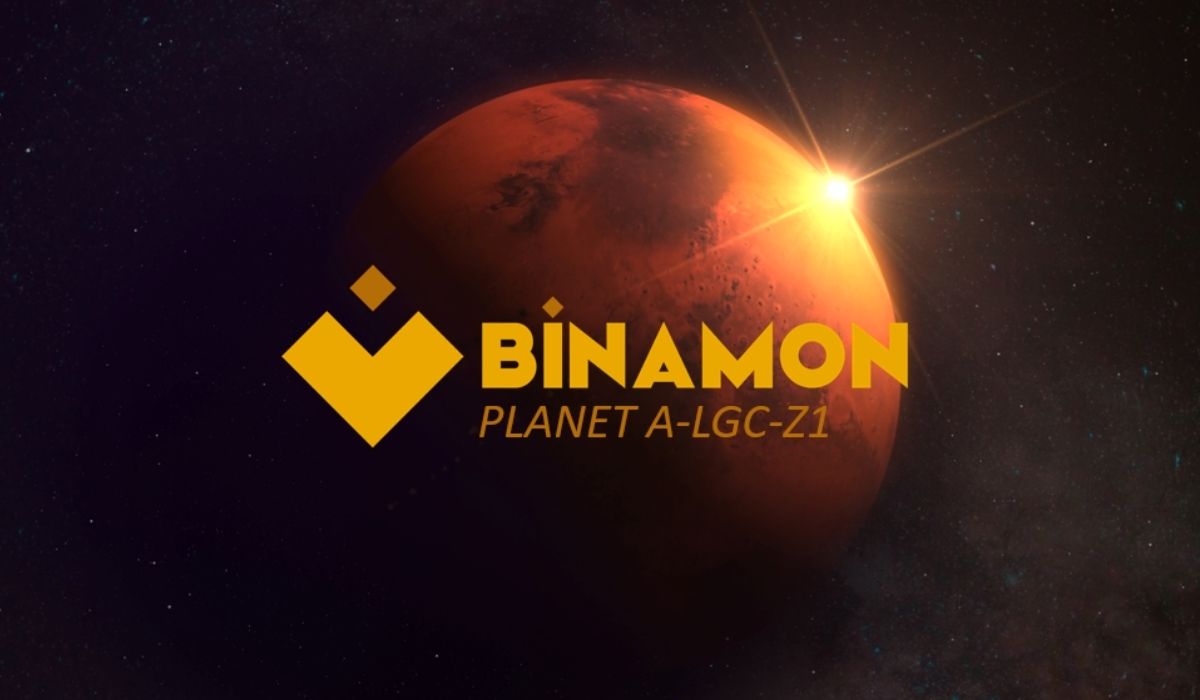 As if it were a science fiction movie, in the best Star Wars style, the world of NFTs never stops to amaze us. After the success of the Binamon Genesis monsters, where more than 10 million dollars have been sold in Digital monsters; Binamon incorporates a new collection to its metaverse.

PLANET A-LGC-Z1, whose name could be changed by the President and Vice President of the planet, is a very aggressive and inhospitable planet, and its creatures will be very much wilder than the Genesis collection ones.

Groups of investors from all over the world, including China, have shown great interest in taking over the presidency and vice-presidency of the planet.

Let’s remember that BMON, the Binamon metaverse currency, has made 4,000% in just 1 month. Having the same Tokenomics as BMON, the new planet will have its own currency and quite possibly follow the same steps. This coin will trade in a pair against BMON on Pancakeswap.

In the next week the public auction will be done, according to official sources it is expected to raise between 5 million to 10 million from BMON, valued at 2 million dollars each.

The official launch of the planet is the previous step before the launch of the Play to Earn game from the Binamon company. They will begin implementing the game system on this planet in order to ensure the safety and prosperity of the entire Binamon Planetary Federation.