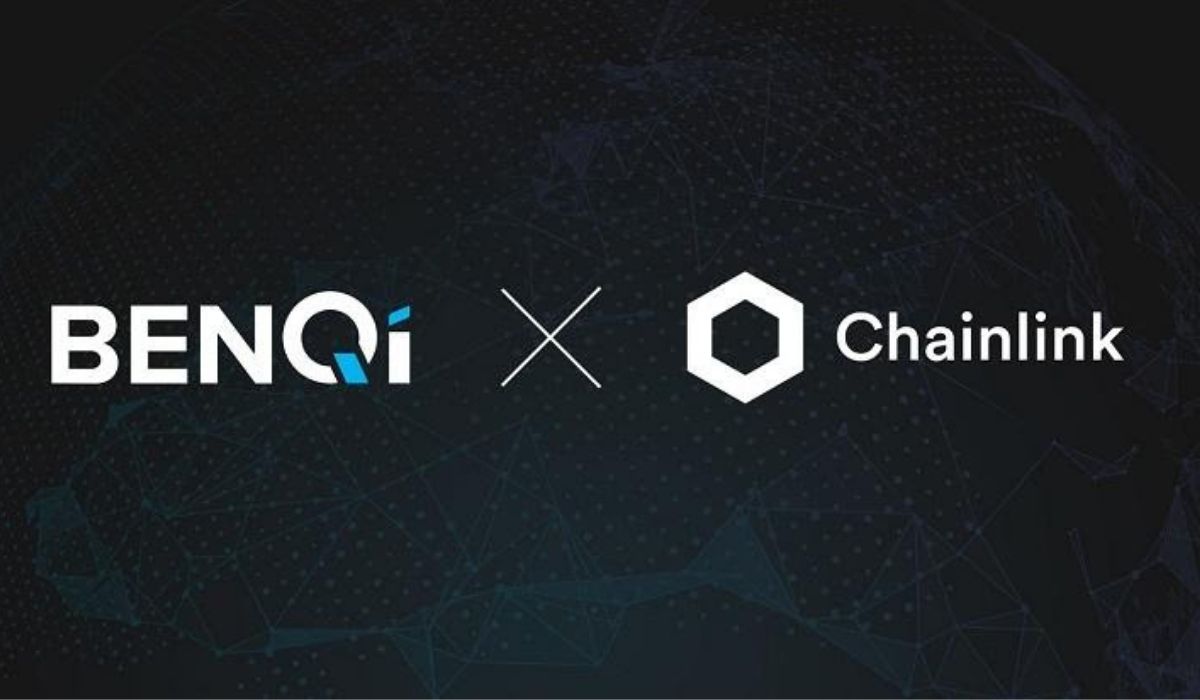 BENQI, an algorithmic Liquidity Market protocol on Avalanche, has announced it will be integrating with Chainlink Price Feeds to increase security against flash loan attacks.

BENQI protocol has highly reliable, and tamper-proof data feeds on all the assets offered in its lending and borrowing markets. The official announcement on Twitter reads:

“BENQI is excited to announce our integration of the time-tested Chainlink Price Feeds. By being one of the initial protocols to leverage Chainlink on Avalanche, BENQI will decentralize a fundamental component of the protocol: the price oracle.”

As per the announcement, BENQI is among the initial protocols on Avalanche to leverage Chainlink. The integration will entail BENQI decentralizing the price oracle within the protocol.  The Chainlink Price Feeds will be integrated into BENQI’s algorithmic liquidity markets. This will mainly be done around supplying accurate and up-to-date price data to smart contracts when calculating lending rates and checking liquidity thresholds.

Using Chainlink’s Price Feeds will make it possible for BENQI to resist any natural and artificial price manipulation. Any parties wishing to conduct such an attack will have to break the entirety of the crypto market, which will be an expensive endeavor.

Chainlink Price Feeds are essential components used to secure key on-chain operations. They are aggregated from hundreds of sources and reviewed by Chainlink Nodes. This ensures that the average reading is not affected by significant outliers.

Notably, many protocols have lost millions of ion funds caused by fault oracle rewarding. For instance, Compounds’ oracle believed that DAI was worth $1.4 during a flash crash In November 2020. Because DAI briefly traded at this Price on both Uniswap and Coinbase resulting in more than $50 million in unfair liquidations. Chainlink Price Feeds helped protect many lending protocols from such manipulations and exploits.

“Price oracles are one of the most often overlooked yet extremely important elements within decentralized protocols. After internal research and discussions, we decided to go with the industry standard oracle network, which is already securing billions of dollars within decentralized financial applications alone. Having Chainlink secure our price feeds, we have an added confidence in the security and health of our protocol.”

The initial Chainlink Price Feeds being launched include LINK/USD, ETH/USD, wBTC/USD, AVAX/USD, USDT/USD, and DAI/USD. In addition, BENQI also plans to leverage Chainlink in quickly and securely launching additional Price Feeds in the future to support the growth of our ecosystem.