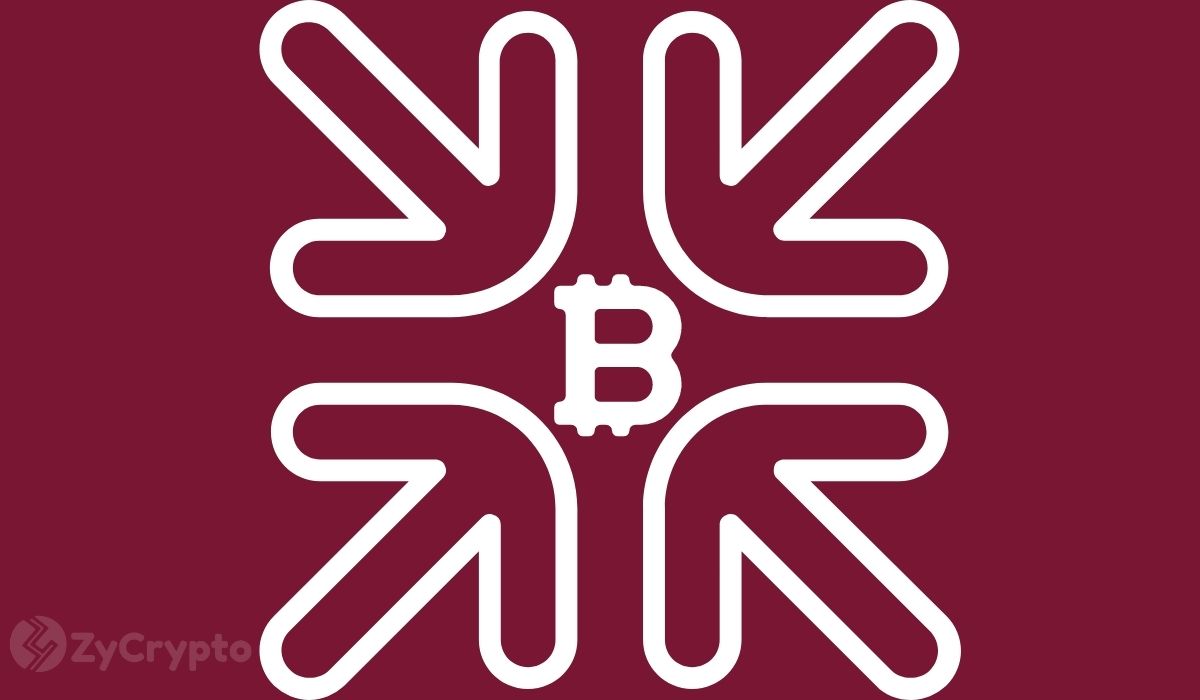 Stool Presidente Dave Portnoy has called it quits on the crypto market, after losing 25K in recent corrections.

“I currently own zero bitcoins. I will wait and watch. I lost 25K. Just like with the stock market it took my brain time to figure it out. I know this. The Link Marines are weak and the orchid flowers do die in the crypto world. I may or may not be done.”

Portnoy bought a quarter million worth of Bitcoin and $LINK on 14 August, following a session with the Winklevoss twins, who arguably made a failed attempt at explaining why he should invest in crypto and particularly in Bitcoin.

Immediately after buying Bitcoin, Portnoy started to shill crypto to his followers and has been on fire throughout the past week, talking about how it’s possible to pump and dump crypto all day long without repercussions from the SEC, unlike in the stock market.

He went as far as stating that he should create his own Dave coin in partnership with the Winklevoss twins. Three days later, Dave added the $oxt to his portfolio, shilling the coin to his followers as well.

While he bought at the top, crypto prices continued to rally afterward, especially with LINK testing the $20 price mark and Bitcoin hitting $12,400 for the first time in 2020.

At one point, he said his Bitcoin portfolio earned him a total of $150K in profits and now his disappointment with the crypto market is that he didn’t expect BTC or LINK to dip at all.

“I’ve been buying amazon and Shopify and and tesla at the top and in every single day we get a new top.”

According to his explanation, the crypto market’s let down is not so much with Bitcoin as it is with both LINK and Orchid, which he says are the reason he decided to quit trading and holding cryptocurrencies.

Crypto Twitter has responded with a lot of ridicule towards Portnoy despite the fact that all through the week, he’s been getting massive acknowledgment with many expecting his big Twitter following to board the crypto train and push prices further up.

In response to a touting from a Tyler Winklevoss parody account which went as far as calling him weak for bowing out to crypto volatility, Portnoy said there is no need to hold on to a sinking boat.

“No need to sit around losing money waiting for ELon to mine from outer space. I’ll have built my own house on the moon before that day comes. If I wanna lose 7 figs on wives tales I’ll stick with the track.”

In a commendation of sorts, Peter Schiff said Portnoy is a step ahead for figuring out that Bitcoin is a bubble and will probably figure out that the same applies to stocks too, whose prices are manipulated by the FED.