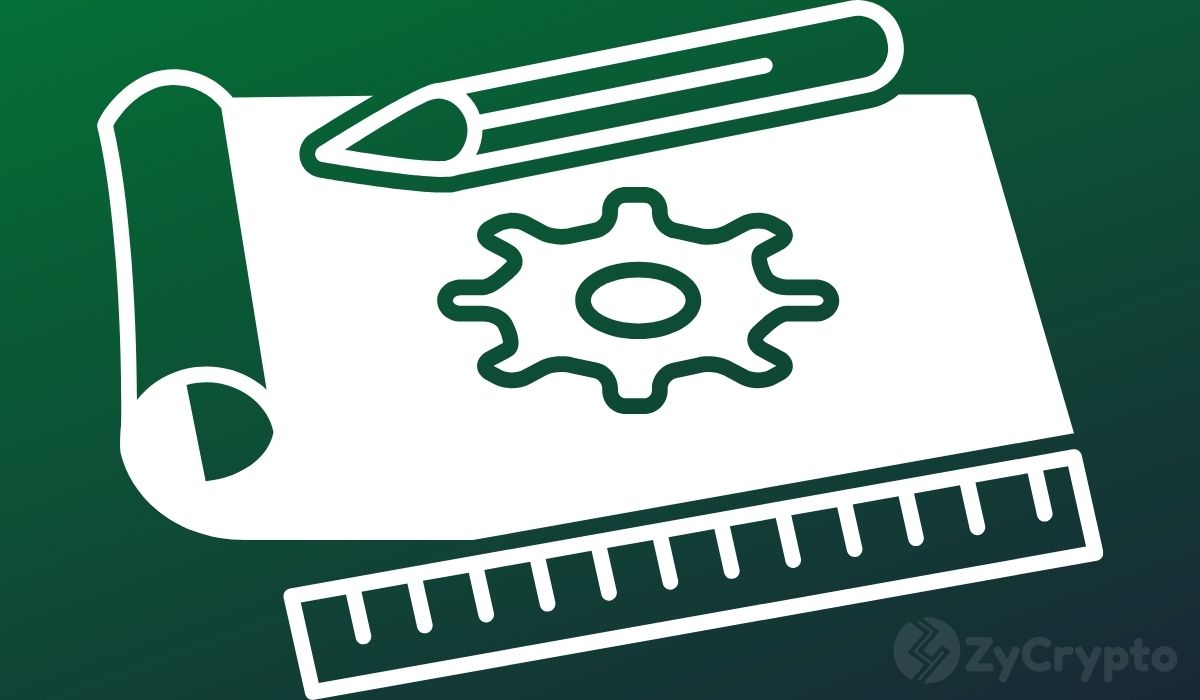 Russia is moving a step closer to introducing a Ruble-backed digital currency. A senior executive at Russia’s central bank, the Bank of Russia, has indicated that the bank is planning to unveil a prototype for its digital ruble by the end of 2021.

Speaking during an online event hosted by Moscow-based Economic School, Bank of Russia deputy governor Alexey Zabotkin noted that the prototype would not support any real transactions but would instead lay the ground for the entire ecosystem. According to a report by local news publication Prime on Wednesday, Zabotkin explained: “Based on this prototype, including refinement, we will start rolling out trial rounds next year.”

As previously reported by ZyCrypto, Russia first announced plans of entering the currency race with a digital ruble back in October 2020. At the time, the Bank of Russia released a consultation paper detailing the possible concept of the digital ruble.

The paper cited the central bank’s control and creating opportunities for Russia as some of the advantages of the digital ruble, a CBDC pegged to the Russian ruble. The bank also suggested that the digital ruble would make payments “faster, more simple, and secure” and users would be able to access the digital ruble both offline and online on their e-wallets and mobile devices. The bank then asked for public feedback from the would-be users of the new digital payment system.

Earlier this year, the Association of Russian Banks (ARB) voiced concerns that the design of the ruble-backed CBDC proposed by the Bank of Russia is not immune to fraud and cybersecurity risks. Late last month, deputy chairwoman Olga Skorobogatova addressed these concerns and stated that the central bank would update the digital ruble concept and prepare a friendlier model.

In the meantime, Russia has recently made some steps towards easing its harsh crypto laws, including recognizing crypto as property — but bitcoin investors could still face hefty fines and prison time for refusal to follow the set rules.