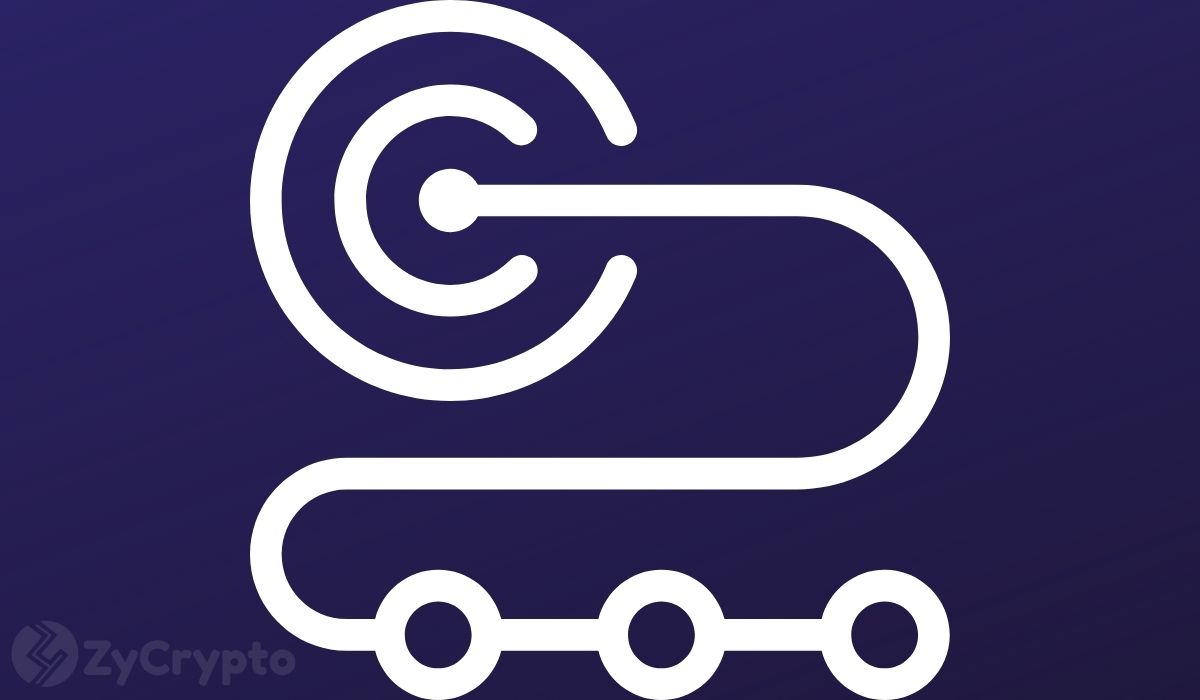 Japan is the latest country making efforts towards issuing its own central bank digital currency (CBDC). The country, however, is taking a measured approach towards the digital currency project.

Bank of Japan — the nation’s central bank — on Monday announced that it is starting the first phase of experiments for its sovereign digital currency. This phase, which the BoJ describes as the proof-of-concept (PoC), is expected to last until March next year and will entail testing the basic functions and features of a central bank-issued digital currency.

BoJ Unveils A Proof-Of-Concept For Its CBDC

Interest in CBDCs has significantly increased since the onset of the COVID-19 pandemic. For those unaware, CBDCs are state-issued digital currencies that are basically digital versions of a country’s national currency. They bear some similarities to stablecoins but they are mostly built on non-blockchain networks. Japan has seemingly started a slow march towards its own CBDC.

According to an official announcement on March 5, Japan’s central bank did the necessary preparations to start digital yuan experiments in the first quarter of this year. As a result, the bank is now ready to start CBDC experiments in its first phase.

“In PoC Phase 1, the Bank plans to develop a test environment for the CBDC system and conduct experiments on the basic functions that are core to CBDC as a payment instrument such as issuance, distribution, and redemption.”

As part of the announcement, the BoJ revealed that it intends to run the PoC phase for one year and then follow it up with Phase two of the experiments in which it will assess more functions of the digital yuan such as the maximum amount of digital currency a single entity can hold.

BoJ initially announced plans to begin CBDC experiments last October. At the time, the bank indicated that though it is not planning to launch a digital currency in the near future as it is concerned about maintaining the stability of the country’s payment system, it is vital to prepare “thoroughly to respond to changes in circumstances in an appropriate manner”.

The bottom line is that Japan is planning to conduct several experiments of its own CBDC first before deciding to pilot one.

This year, we will see several central banks piloting CBDCs. As for which countries will take the lead, China seems to be the obvious leader as it tries to seize the first-mover advantage.

Facebook Taps Coinbase, Paxos To Pilot Its Novi Crypto Wallet In The U.S