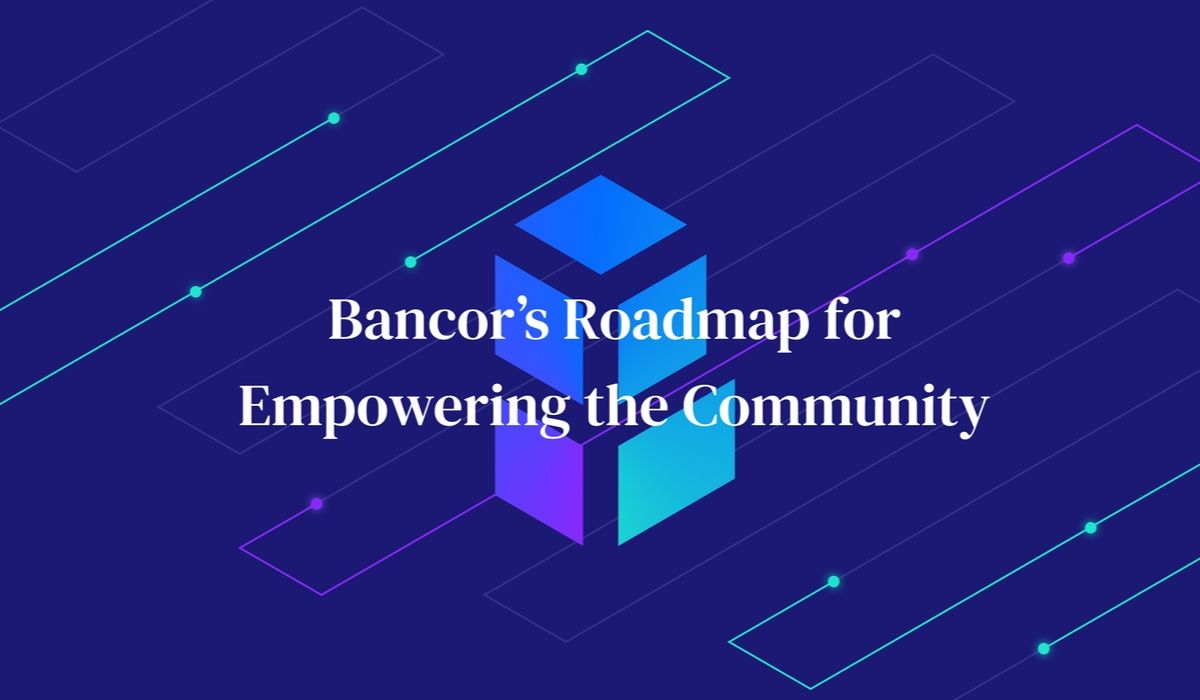 Bancor has announced plans to airdrop its entire BNT/ETH reserve as part of a major company shakeup and token redesign. The decentralized liquidity network, famed as one of the most successful ICOs of all time, raised $153 million in July 2017.

Since its inception, Bancor has always held an ETH reserve equal to 10% of Bancor Token’s (BNT) market cap. Now the company wants to accelerate and incentivize network liquidity by dropping its ETH reserve on BNT holders. That could see Bancor conducting one of the largest token giveaways ever.

Millions at Stake for the Bancor Community

To quantify the potential worth of the forthcoming token drop, at press time BNT’s market cap is sitting at $24 million, with a 10% ETH reserve of $2.4 million. While that sizeable sum would qualify as one of the biggest airdrops ever recorded, it was only in July that the BNT market cap was sitting at $45 million, with an equivalent reserve of $4.5 million. There is considerable scope for the future ETH reserve to increase (or decrease) in value depending on the fortunes of the network at the time of the upcoming snapshot.

Following the giveaway, Bancor intends to make significant changes to BNT, with the token evolving to incorporate an inflationary model, with a starting rate of 0%. As part of an ongoing strategy to develop and add value to the company, changes to the future inflation rate will be voted upon by BNT holders with the inflation mechanism leveraged to fund strategic liquidity pools, oracles, and developers. Expressed in simple terms, when BNT holders vote to do so, the company will mint BNT tokens to fund key projects, as long as the network believes the increased inflation of the token will be outweighed by increased value to the project.

Grants for Growing the Bancor Ecosystem

As part of the changes, Bancor has founded the Bancor Foundation Grants Program which will be tasked with broadening the range of developers and startups working on the network. The first projects earmarked to benefit from the initiative are PEG Network and CoTrader, with the former developing a stablecoin version of BNT (USDB) and the latter working on a permissionless liquidity portal.

No action will be necessary to qualify for the drop, with BNT/ETH tokens placed directly into the wallets of BNT holders. BNT/ETH can easily be exchanged for ETH on the network, or can be held to give users an ongoing stake in the BNT Liquidity Pool.

The exact date of the BNT holder snapshot and the subsequent airdrop have been promised to occur within a month of the September 9th announcement.