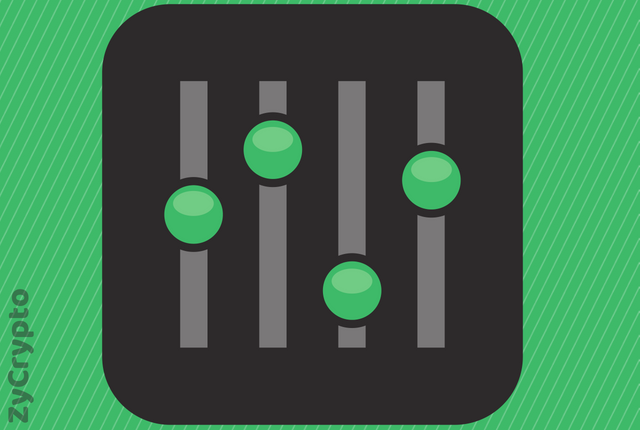 It’s no secret that in Asians are very dominant in the crypto market. The Asian crypto market has contributed a lot to the overall market. It’s been the core for many crypto activities and continues to top global charts.
Asians have controlled the crypto market for quite some time now and that isn’t much of a surprise, mostly because of the millions of investors found there as well as a large number of the major crypto exchanges being situated there.
However, due to the loss China, which was one of the major trading market in the world, as well as other Asian countries clamping down on cryptocurrencies, many crypto fanatics were tempted to think that the Asian crypto market has lost its mojo to preferably the American market.
However, that seems to be far from the case as reports and researches have proven that, the Asian crypto market still calls the shots in the crypto market.
For starters, Asian crypto investors now hold 72% of all crypto trading volume around the globe, climbing from 58.1% last year, whiles the trading volumes of the U.S at the same time fell to 12.7% from 30.2%.
This may not be surprising to many but looking at the huge lead the Asian market has over the rest, makes it baffling. China’s ban on ICOs and crypto exchanges haven’t seemed to have done any major damage, as other countries have stepped up in their place, and proven to be worthy players in the crypto industry.
Additional studies have also revealed that Asian crypto traders again make up more than 75% of all altcoins transactions across the world. The Asian dominance was thought to be fading but the numbers suggest otherwise.
Positive and favorable regulations also account for this dominance, as Both Japan and South Korea have taken that stance, allowing the industry to thrive like never before.
Despite the numerous hacks which plagued crypto exchanges in the Asian market, they still remain a vital factor for the growth of the market and coupled with so many promising projects, the future is still looking bright for the crypto industry.
In Japan, for instance, over 60 banks teamed up under the Japan Bank Consortium, under the leadership of SBI Ripple Asia to launch a smartphone app called ‘MoneyTap’, powered by the Ripple blockchain. The app enables customers to make instant domestic payments any time of the day, making transactions easier and stress-free.
With these huge impressive numbers backing their industry and series of crypto-related events and innovations unfolding, the Asian market isn’t looking to pass on the baton anytime sooner

Asia On The Verge Of Igniting MultiBillion-Dollar Crypto Bearish Storm