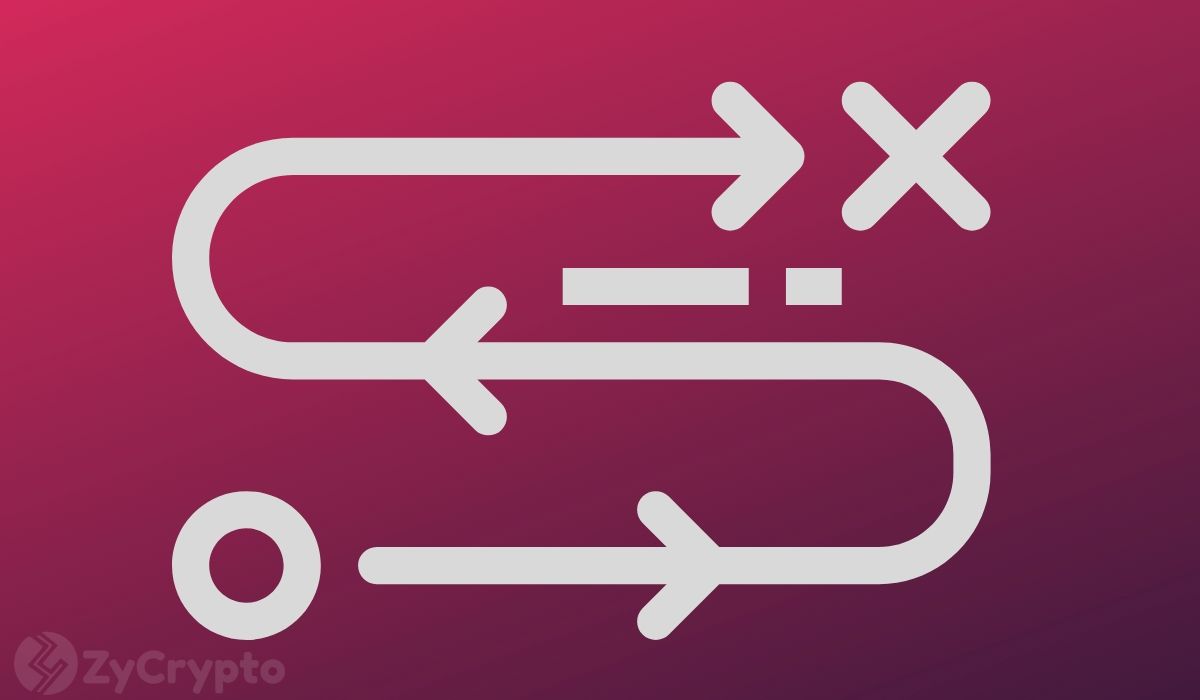 The Ethereum network is about to experience a 25% block gas limit increment – that is, if the miners currently voting on the issue give a nod for the increase. The news was broken in a twitter post by Bitfly, the company behind the Ethereum mining pool Ethermine.

For some time, people have compared the transaction speed and costs involved in using the Ethereum network, and on a few occasions, some people have opined that the network a bit slow compared to some others and even more expensive to use.

Now, the miners have been called to poll and come to an agreement on whether or not to increase the block limit on the Ethereum network. If that comes out as affirmative, the network could see a significant improvement in the number of transactions handled per second – commonly referred to as Transactions Per Second (TPS). Currently, the network handles 35 TPS. If the gas block limit is increased from 10,000,000 to 12,500,000, the speed goes up to 44 TPS.

The idea of increasing the block limit on the Ethereum network has been toyed with for some time, with opposing factions pitted against each other. On one side, there are those that believe an increase in the block limit would save the network from overloading and ultimately make it faster. On the other hand, there are those who believe that such an increment wouldn’t serve the best interest of the community especially in regard to security.

About 2 weeks ago, one crypto-focused entity flouted a mock poll on twitter where people voted for or against the increment. Truth be told, it was a pretty bloody poll, with the proposing side finally grabbing the win at 51-49 result status. However, this particular poll proposed a minimum increase of 25,000,000 limits, something that Ethereum’s Vitalik Buterin himself wasn’t ready for. He said as much in his response to the poll.

From a critical standpoint, it’s agreeable that a higher block size limit means faster processing speed for the network and lower transaction fees for the users. However, too high a limit presents unacceptable risks for the developers, as Vitalik himself noted. Either way, this event is a huge milestone for the Ethereum network.

Total Fees Paid On Ethereum Tops Bitcoin’s For 30 Days Straight. What This Means