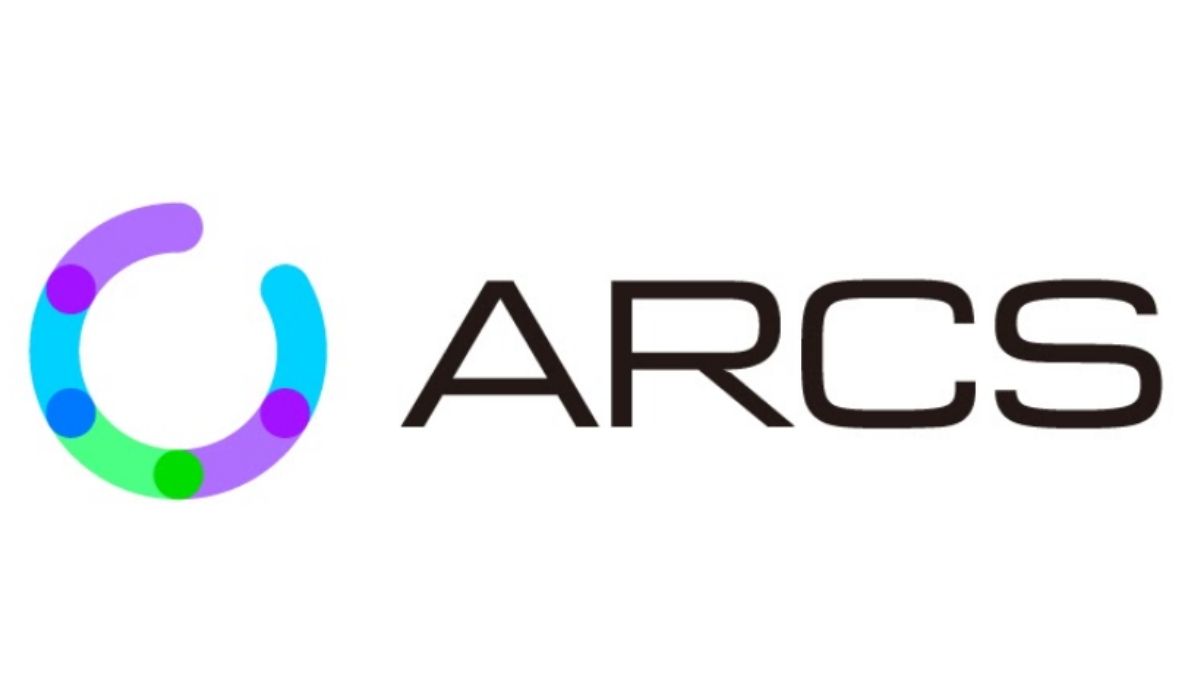 In a time when data privacy has become scarce and corporations around the globe exploit their customers for their profits, IFA’s ARCS chain brings an ecosystem where personal privacy is precious and users get a fairer distribution of profits made from their personal data. Basically, the ARCS chain is a proprietary blockchain for data banking infrastructure which enables unified management of user data which allows for data to be used with consent and data rights protected. With its data bank and user-centered blockchain-enabled ecosystem, IFA’s ARCS Chain prevents data tampering and provides functionality for data banks so that they can operate effectively and transact with businesses and individuals. The AIre ecosystem has ARCS tokens as its native currency of exchange.  AIre brings new evaluation standards where users are provided with self-sovereign identities and provided with a fairer distribution of profits made from personal data.

On the ARCS Chain platform, users would receive ARCS tokens as incentives for registering their data and for granting companies access to their data. With its revolutionizing features, ARCS Chain has ensured that Users or Companies do not have to pay transaction fees while enabling users and Companies to use normal web applications. As ARCS Chain has been developed as a public blockchain, committing fraud with data becomes impossible which gives data owners complete access to their data. ARCS Chain is all set for a PoC product release in April to its limited users as a beta test. The PoC product release will include a test of identity and verifiable claims with Decentralized Identifiers (DIDs), information management mechanisms between users and data banks, associations of data outside data banks, and fraud, scoring and security features. As the ARCS Chain ecosystem is designed to fairly distribute and reward users, network operators, and businesses, the PoC will include a simulation of the economy to understand participants’ incentives.

With ARCS Chain’s commitment to improving well-being for people around the world, not only physically, but also mentally and socially, ARCS Chain is focused on building up a bridge for quality projects to accelerate their globalization. IFA is immensely excited to announce the listing of ARCS tokens on LATOKEN, one of the top 20 cryptocurrency exchanges specialized in providing liquidity for new digital assets. LATOKEN is the largest IEO (Initial Exchange Offering) market which has connected over 130 startups with 400,000 users and 1.5 million visitors per month on its platform since 2017. We are also pleased to tell our users that the ARCS tokens are also being listed on ProBit in April itself.

IFA is also ecstatic about entering the incubation business with its AIre project (AIre token economy is centered around the ARCS token). The aim of IFA incubating, developing and operating AIre is to bridge all aspects of blockchain, such as technology, business, society, and regulations, in a well-balanced manner. The idea is to bring a paradigm shift in the negative image of cryptocurrencies and educate users with correct knowledge about cryptocurrencies and blockchain, along with promoting activities such as business matching and policy proposals. IFA’s AIre project will promote the creation of an organization that will be the base of the incubation business. AIre believes in the wide range of potential uses for blockchain in the future, therefore AIre has launched a study session that calls on a wide range of people, including domestic and foreign companies, governments and experts. This community study session aims to build a place where newcomers can easily participate and have flat discussions.

With all these exciting developments coming up, ARCS Chain is all set to incubate quality projects and connect with millions of users from around the world!