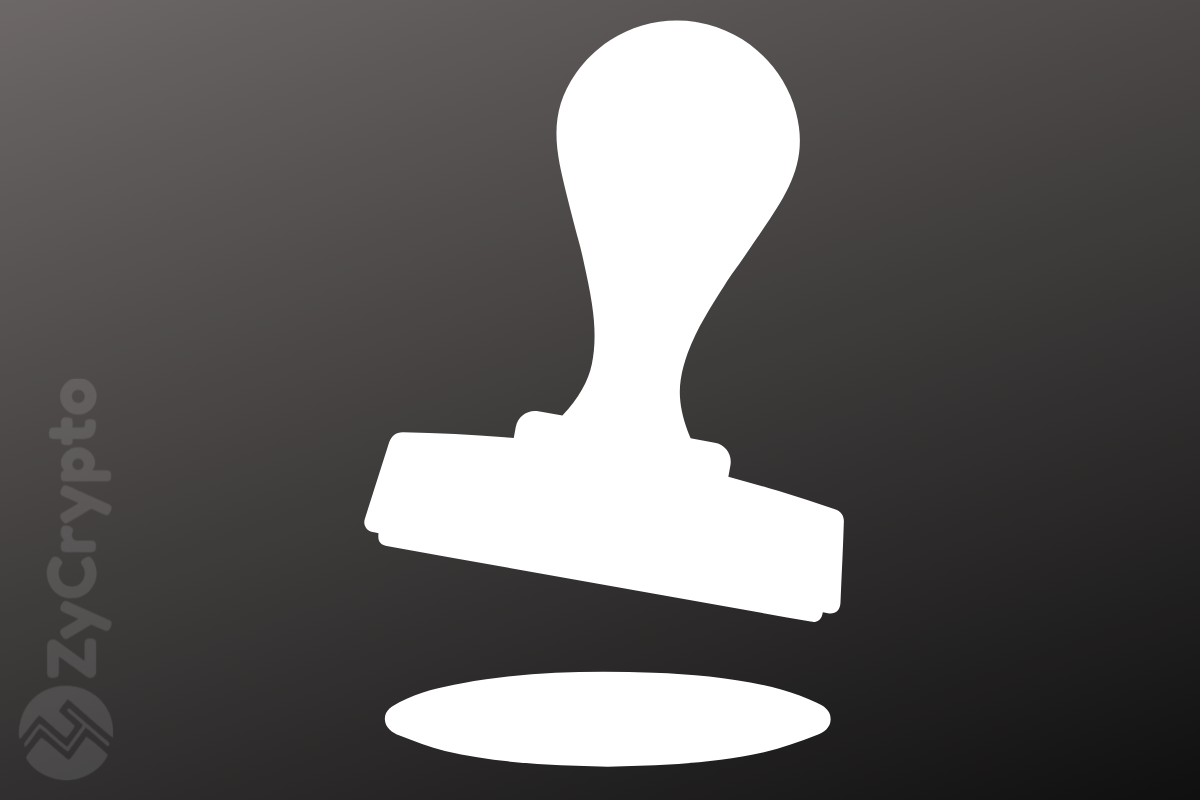 Bitcoin Exchange Traded Funds (ETFs) have been a long time coming and the sector has not been very optimistic about it in quite a while. It is not news that the Securities and Exchange Commission (SEC) is not the most supportive about cryptocurrencies and is a little too reluctant to grant any approval for Bitcoin ETFs.

The SEC has repeatedly frustrated applicants and postponed rulings, so much that the VanEck/SolidX team, eventually withdrew its application, making it the second time they would be doing so. However, some optimism seems to be coming from the Bitwise team as the SEC deadline for approval or disapproval is fast approaching.

By October 13, the SEC will have no choice but to pass a ruling on the Bitwise Investment ETF application. Since its only a few days away, the next week could very easily be a pivotal period for the cryptosphere, especially after what many consider a disappointing Bakkt launch.

However, even though there’s still a chance that it will be disapproved, the Bitwise managing director and global head of research, Matt Hougan, believes an approval is in the offing. Speaking to CNBC, Hougan said:

“We’re closer than we’ve ever been before to getting a Bitcoin ETF approved. Sometime before Monday, the SEC has to give its decision: yes or no. They have no more ways to postpone it at this point. We will hear clearly between now and Monday what they think, and then, depending on what we hear, we’ll go forward from there. But it should be a very exciting week.”

Many crypto and Bitcoin proponents believe that slowly but surely, the crypto scene – Bitcoin especially – is becoming quite hard to ignore. The last few weeks have been a rough period for the king coin as it has reminded the market quite extensively, how volatile it really is. This much volatility and the possibility of market manipulation, are two of the reasons the SEC has been against the sector.