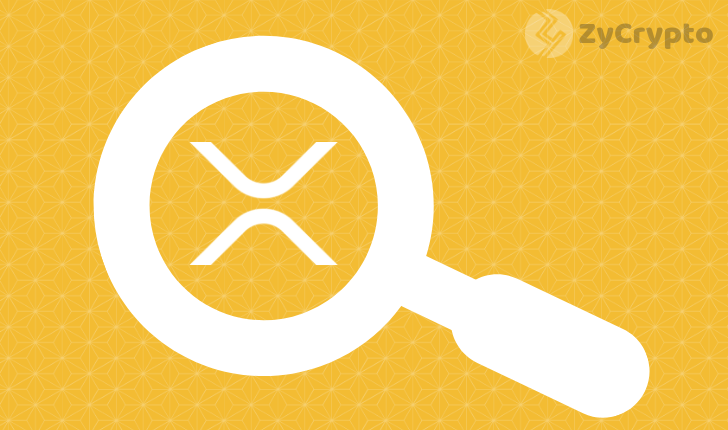 In a recent discussion on the Modern Wall Street show, 4 speakers; Stephen Guilfoyle (founder of Sarge986 LLC), Jim Rickards (The Death Of Money’s author), with 2 economists, Douglas Borthwick and David Williams came together to talk about “the gold market and its correlation with cryptocurrencies,” most especially Bitcoin.

Different Opinions Of The Bitcoin Cryptocurrency

In Douglas Borthwick’s opinion, Satoshi Nakamoto didn’t understand “macroeconomics” as he puts it. He further says holders of the Bitcoin cryptocurrency are only in for the money, as he further reiterates that;

Further questioning by the show anchor, Stephen Guilfoyle got Jim Rickards voicing his own opinion as well, mentioning that the most valuable cryptocurrency, Bitcoin is overvalued, saying that its price at “six thousand dollars, that’s all nonsense.”
Rickards major problem with the cryptocurrency lies in the fact that Bitcoin isn’t scalable and sustainable.
Contrary to what’s generally believed, David William thinks cryptocurrencies like Bitcoin which have no real life use case can be shut down by the government.

As they all disagree with what Bitcoin stands for and its overpriced status, calling the cryptocurrency a “bubble,” Douglas thinks good about the XRP cryptocurrency, saying:

Nevertheless, he, Douglas, also believes XRP would be traded against major world currencies like the dollar, pounds, and euros in the foreign exchange market in five years.