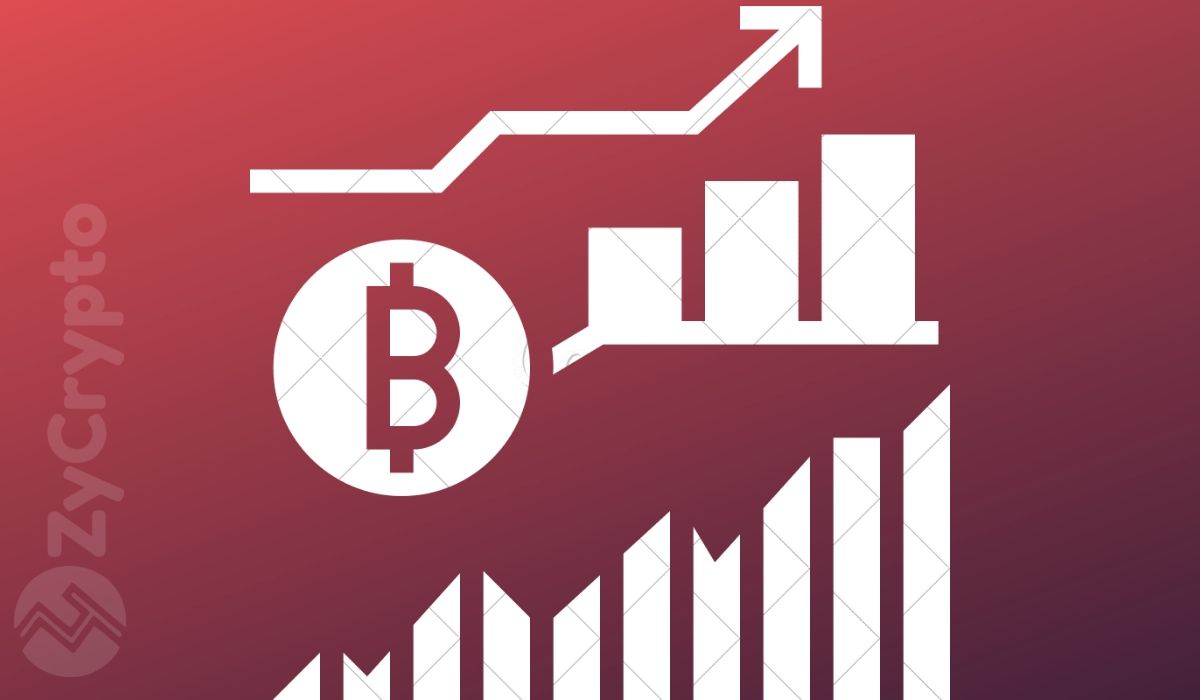 After several weeks of sideways movements, Bitcoin seems to be making a move forward as its price has been rising steadily, albeit slowly in the last few days. Investors and holders of the asset can look forward to a brighter 2020 though, as analysts think the price upsurge is just starting as the bulls seem to be gathering more momentum for a stronger move.

Although the price surge is not looking as dramatic as that in the second quarter of 2019, it seems it will be here for a long time. It started by breaking above $7,500, which had been predicted by an analyst known as Livercoin a few days ago. At the time, he said Bitcoin was forming a “textbook” pattern which if followed through would take the price to the high 7ks.

Following the break, Brave New Coin analyst Josh Olszewicz spoke of an inverse “head and shoulders” chart pattern forming for Bitcoin which according to him, points to a bullish trend in the long run. He added that having broken $7,525, Bitcoin may be rising to $8,100 or $8,700 before meeting the next critical resistance.

Apart from this, Bitcoin’s on-balance volume reading which predicts price based on volume flow has been on a falling wedge according to CryptoHamster. This he said is likely to send the price of the asset up in the coming days as the falling wedge appears to be bullish.

In the last few days, the rise in the price of Bitcoin has been attributed to the tension in Iran following a U.S airstrike. Iranians are said to be buying Bitcoin at an exorbitant price as a safe haven due to fears of an attack on the Rial. However, could the sustained and potentially long term rise also be because of the coming halving in May?

There have been several points of view with some saying the halving is already priced, but only time will tell if this is true. What do you think? Is the halving priced in?