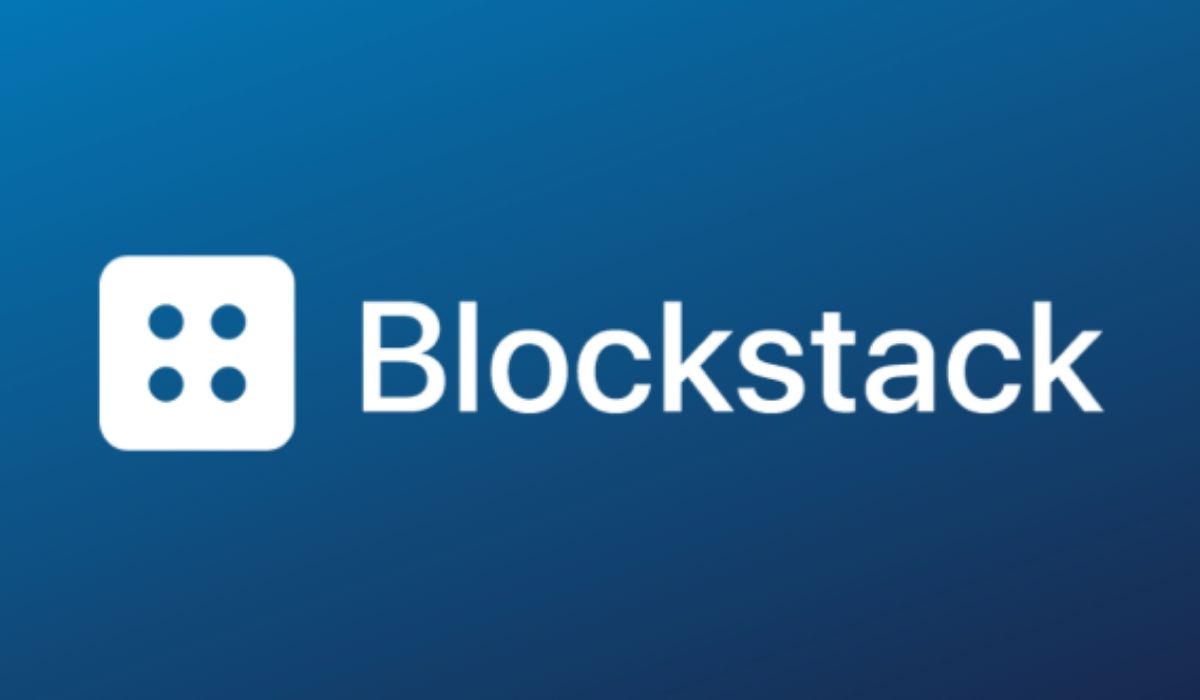 It’s no secret that there’s a new class of apps on the rise. They’re user-centric, privacy-first and regulars on Blockstack’s daily charts for most of 2019. Every day, these apps hand over new types of control to their users as they slowly trickle into the mainstream.

If you haven’t taken the reins of your own online identity and data yet, it may be a good time to get started (before the next large-scale data hack, leak, etc.). To get you going, these apps are all accessible with a single Blockstack ID:

If none of these strike your fancy, there are over 270 more to play with and, if you’re a builder, you can get paid to build these types of apps through Blockstack’s App Mining program.

It’s all about fundamental digital rights.

Blockstack is a full-stack decentralized computing protocol that enables a new generation of applications where developers and users can interact fairly and securely while curing the ills of centralized Internet design. Blockstack builds protocols and developer tools designed to enable a fair and open Internet that returns digital rights to developers and consumers.

Led by some of the world’s foremost experts on distributed systems, Blockstack allows users to own their own data that they can take with them from app to app in the ecosystem, along with their Blockstack ID that eliminates the need for password-based logins. The end result is privacy, security, and freedom.

Launched at the end of 2018, Blockstack’s App Mining Program encourages developers to build secure, privacy-focused applications that can’t be evil – putting users, not corporations, in control of their own personal data.

Beyond the monthly payouts, the program is one of the most robust, holistic, and community-driven in the industry, where developers receive support from a number of different avenues.

App Reviewers such as Product Hunt, TryMyUI, and others, provide ongoing, data-driven feedback, which helps improve app interfaces based on real user feedback and inform marketing efforts based on awareness and engagement. Developers also receive support for launches and assurance that their users are protected.