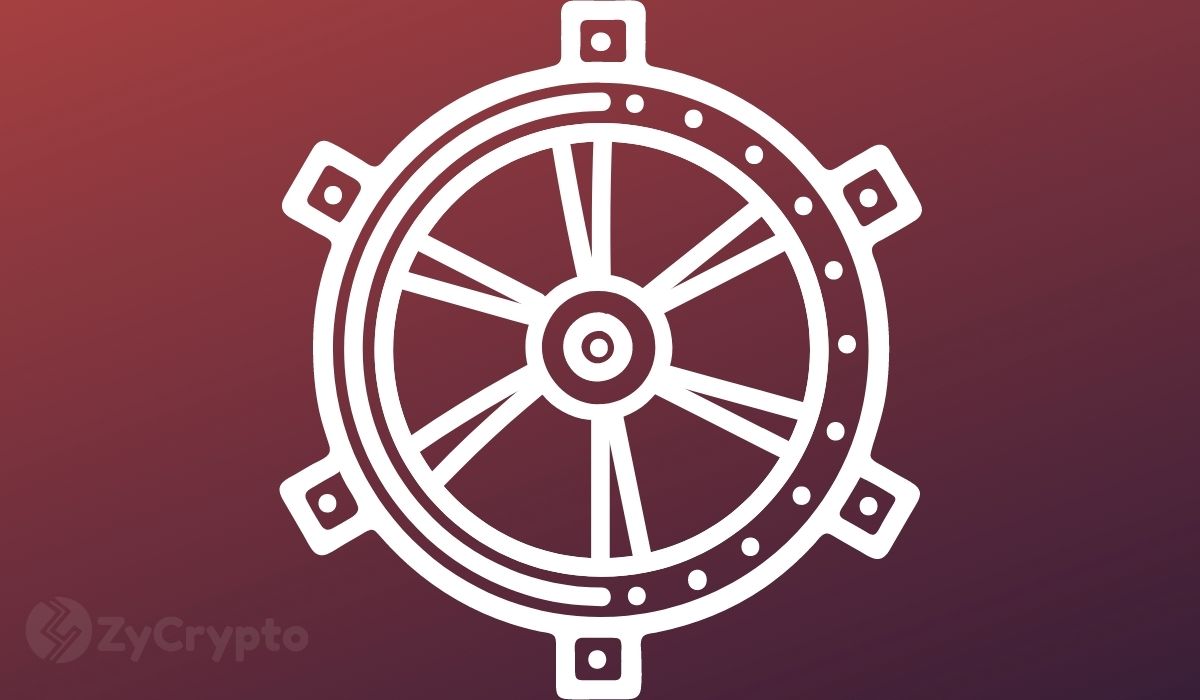 The prices on the Bitcoin chart reflect a struggling Bitcoin, one that has been at the mercy of the decision of a large institution: Tesla. Bitcoin seemed to be gearing up for a retest at $60,000 before the bear market pulled the price back to as low as $35,000 as of yesterday.

Although at press time, Bitcoin is correcting losses, it has done little to convince skeptics that the asset is in a safe zone. While this is the part of the market that is most visible to onlookers and even some market participants, new on-chain data presents us with many reasons why there’s more than meets the eyes.

The panic selling is massive, but long-term Bitcoin holders are committed

Last week, the market recorded liquidations of over $2 billion long positions. This was of course reflected in the 30% drop in Bitcoin’s price. However, a look at on-chain data shows that there’s more to the story than what the charts reflect.

Yes, there is a major market selloff, but these sales are being made by impressionable new entrants who are easily influenced by the FUD. As newbies continue to sell and sustain losses, old hands remain firm, ignoring the bear trend, which they know to be temporary. As Glassnode writes in its weekly on-chain report:

“Newer market entrants have panic sold and realised significant losses on their coins. A total of 1.1M addresses have spent all coins they held during this correction, again providing evidence that panic selling is currently underway.”

Has Bitcoin hit the top?

Tales have it that Bitcoin has reached the top and that the bull run has run its course. But it might be too quick to close the curtains on the bullish cycle as on-chain data yet again reveals why the market, in comparison to historical data, still has a long way to go before the bulls call it a day. Glassnode notes that although last week saw Bitcoin make a sharp correction, it is nothing new when we flip the pages back to 2017.

“The current correction is now over 28% below the $63.6k ATH set on 13-April. This is the deepest correction of the current bull market, however it is consistent with five major pull-backs during the 2017 bull.” — Glassnode.

While the 2017 bull market ran for a full year, the 2021 bull market has only been on for about 200 days, meaning that Bitcoin still potentially has 165 days (which is over 5 more months) to move in green.