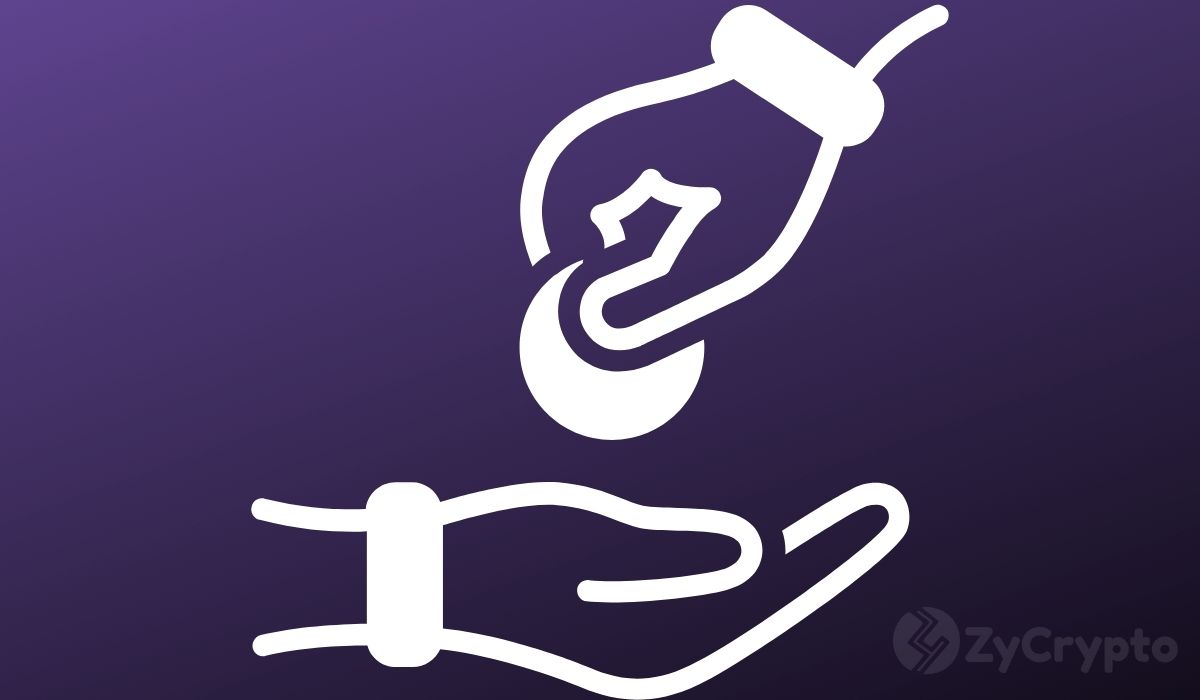 A crypto advocacy program in Spain sent all the 350 members of the country’s lower house, or the Congress of Deputies, $50 in bitcoin as part of an educational campaign aimed at giving the lawmakers a hands-on experience using blockchain technology and crypto-assets.

A local publication, ABC, revealed that the initiative to send every Congress member 1 euro worth of BTC was co-jointly launched by blockchain-based EdTech platform Tutellus and cryptocurrency news outlet The Blockchain Observatory. The leaders of the program indicated that the goal is to raise awareness about the monumental role that cryptocurrencies will have on society in the future.

“We have explained to their honorable Members that we are in a time of profound changes in the use of money, in addition to highlighting the important role that cryptocurrencies have today.”

The founder of Tutellus, Miguel Caballero, has clarified that the $50 that the lawmakers received in their emails is not a donation. He further noted that while some congress members have already interacted with cryptocurrencies, this campaign is a chance for those who are not familiar with the digital asset to learn about it.

This is not the first time industry advocates are sending congress members bitcoin in a bid to educate them about the nascent asset class.

All 535 Members Of The US Congress Received Bitcoin

Earlier this month, the Chamber of Digital Commerce’s Political Action Committee (PAC) — a six-year-old blockchain advocacy group — spearheaded an educational campaign dubbed “Crypto for Congress”. Similar to the Spanish campaign, every lawmaker in the United States received $50 worth of bitcoin in hopes that they will get to learn exactly how bitcoin works.

PAC also sent “extensive public online educational training, a toolkit, and resources to Members across all parties to help them engage directly in the cryptocurrency ecosystem” on top of the $50 BTC.

The lack of regulatory clarity is ofttimes cited as a major roadblock to crypto’s adoption by prospective investors worldwide. In the United States, for instance, the president is openly skeptical and crypto tax laws are still fuzzy. The lack of guidance from US regulators has led to crypto firms like San Francisco-based Ripple threatening to go overseas if the regulatory scene remains ambiguous.

The $50 BTC, though little, could play a huge role in creating a safe regulatory climate for cryptocurrencies and blockchain in the future.

Jack Dorsey’s Square Buys Into Tidal: Is Bitcoin Coming To The Streaming Service?