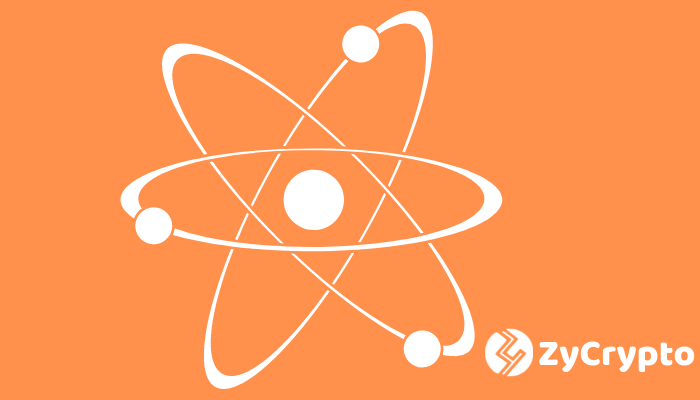 Trading your bitcoin with someone is not an easy one, especially when the exchange is between two parties who have no relation at all. The thought of being defrauded does not encourage individuals to trade their bitcoins for another. To every problem, there is a solution, and atomic swaps seek to put an end to the situation where people trade in fear.

Instead of having another trusted party to be a mediator for exchange trade, atomic swaps steps in. Atomic swap makes trading easier with no third party or centralized authority. Its existence also puts an end to difficulties in trading one cryptocurrency for another.

In 2013, Tier Nolan, a bitcointalk user first introduced the idea of an atomic swap, and in 2017, it came into existence to aid in trading cryptocurrencies. Atomic swaps began to attract the attention of people after it was announced in September 2017  that there had been a fruitful exchange between Decred and litecoin.

Soon after, the founder of litecoin, Charlie Lee also confirmed the authenticity of atomic swaps when he made it known that there had been a successful atomic swap between bitcoin and litecoin.

Atomic swap is just a system that allows the exchange of a cryptocurrency for another without a mediator or third party. For an atomic swap to occur, parties involved are to agree on the exchange rate of the two cryptocurrencies involved and later verify the agreement to complete the trade. This kind of trade is based on the hash timelock contract (HTLC).

For atomic swaps to be successful, blockchain of both cryptocurrencies should have the same hashing algorithm. Blockchain should have time locked contracts, a security code that prevents double spending and also, both cryptos must have specialized programming functions. These factors must be met for the HTCL to respond.

The layer solution consists of segwit and lightning network which makes it possible to do atomic swaps.
Atomic swaps can now be the future for a fast and convenient way of trading in cryptocurrencies. Very soon other cryptocurrencies will put measures in place to make it exchanges possible.