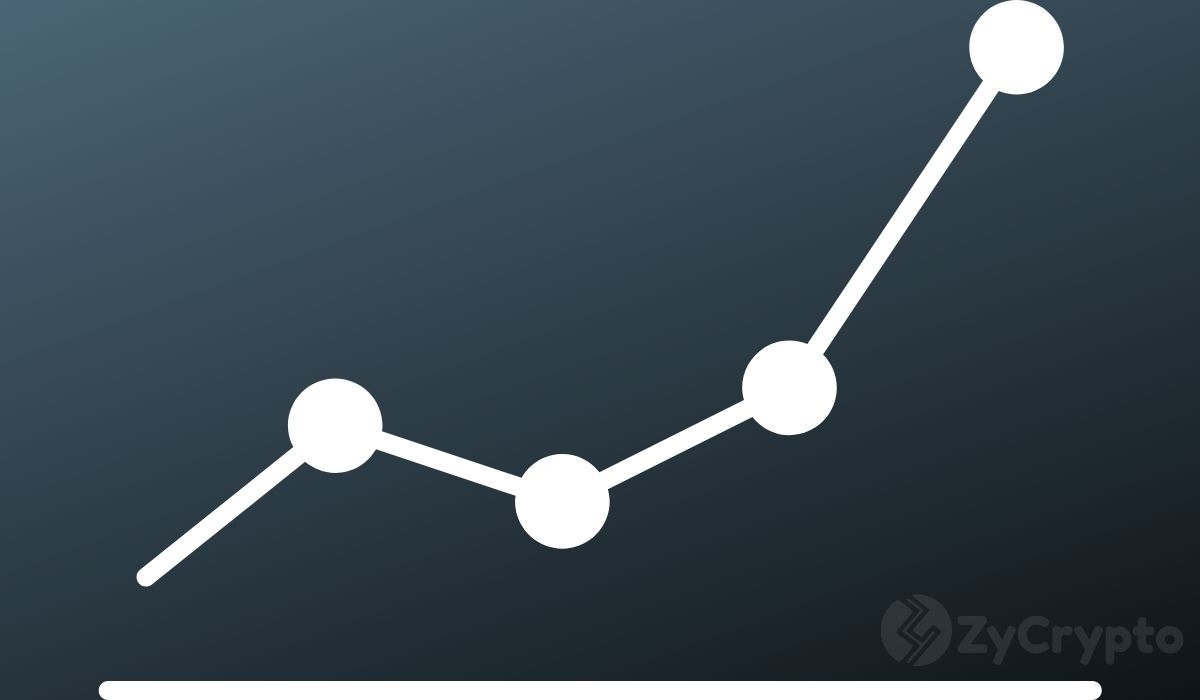 Undoubtedly, the financial and cryptocurrency news will be approached from different angles following the Coinbase listing. However, the summary of the whole story has the following impacts on Bitcoin.

As we’re all aware, Bitcoin is one of the points of interest for Coinbase. However, most governments including the USA, India, and recently Turkey have always been uncomfortable with Bitcoin since it dawned.

It’s understandable that governments like working with what they can control and regulate, legal tender and fiat currencies being some of the best examples.

Governments, via the Central Banks, use monetary policies to influence the economy, and that’s why legal tender and fiat currencies are preferred.

Control is certainly lost when cryptocurrencies come into play considering that they’re decentralized assets, and that’s why most jurisdictions have been crusading for an outlaw.

However, the Coinbase listing was a huge step towards Bitcoin’s legitimization as a mainstream financial instrument, hence it will be a hard task to take negative actions against Bitcoin.

A cordial relationship was witnessed when the USA government purchased a Blockchain analysis tool from Coinbase.

Following the Coinbase listing, pundits think that Coinbase may take advantage of the relationship to propel Bitcoin investors’ privacy rights.

Considering that Coinbase has strong Bitcoin roots, Bitcoiners have always wondered why Coinbase markets altcoins more than Bitcoin. Additionally, the relatively minimal Bitcoin stash in their balance sheet could also be an indication of disinterest in holding Bitcoin.

However, Bitcoin has been responding positively, following the Coinbase listing. This means that, in the short-term, a positive Coinbase stock performance could have a positive impact on the price of Bitcoin, and vice versa. This relationship may cause Coinbase to increase its Bitcoin holdings, ultimately popularising Bitcoin.

Even though the performance of Coinbase stocks may result in popularising Bitcoin, some pundits think that the same reason may affect the demand for Bitcoin.

It’s speculated that potential investors may shy away, awaiting the long-term performance of Bitcoin. They also think that investing in Bitcoin may not be prudent, thanks to the expected uncertainty as BTC tries to find balance.

From whatever angle you look at the relationship between the Coinbase listing and Bitcoin, it would be wise for investors to consider how this relationship will affect Bitcoin investment decisions.