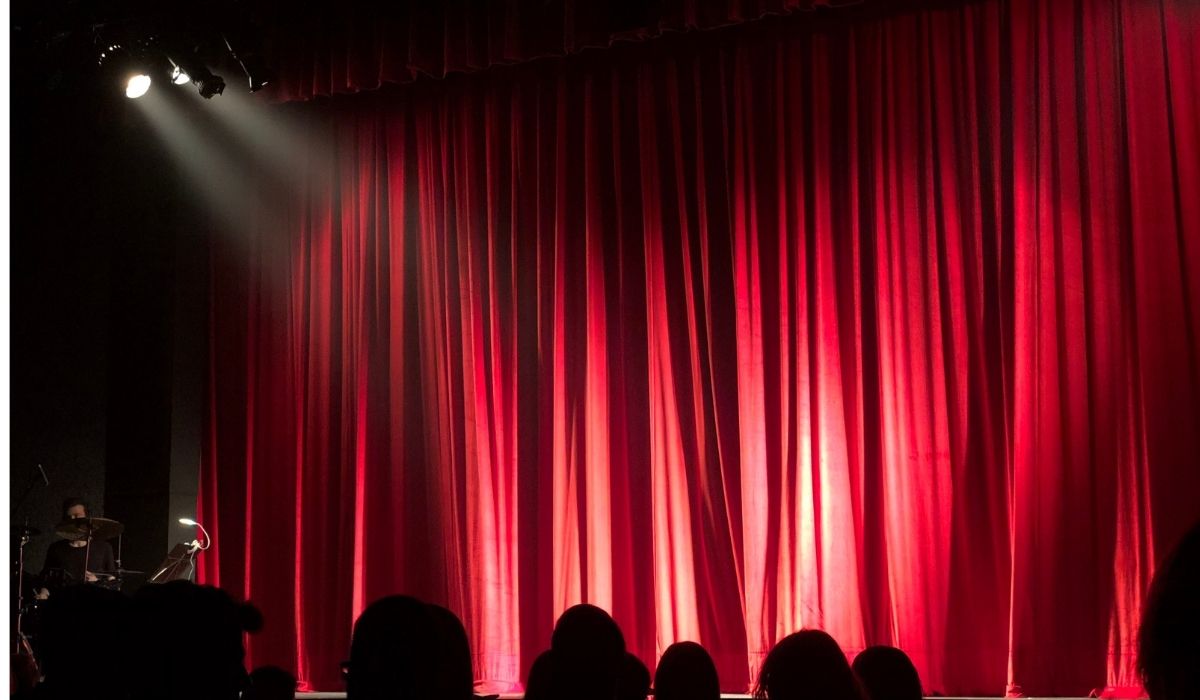 If the first era of NFTs was largely centered on the art world, the next is certain to be more diverse, encompassing movies, albums, graphic novels, comic books, games, and sport.

Evidence for this evolution is plentiful, with the highest-selling NFT collections belonging to the sport (NBA Top Shot) and play-to-earn gaming realms (Axie Infinity), the latter having recently surpassed $1 billion in total sales.

One exciting NFT project set to enter this milieu is a limited-edition collection of comic book characters from the forthcoming graphic novel Alien Samurai Dino Warriors. Slated to launch on emerging NFT platform ENVOY Network, which recently raised $2.5m funding from a clutch of high-profile VCs, the project is a collaborative effort between a musician, movie producer, and entertainment executive.

The collection is a notable example of content creators coming together to explore the commercial possibilities offered by the NFT vertical. Alien Samurai Dino Warriors is the creation of EDM DJ Dimitri Thivaios, Batman producer Michael E. Uslan, and the latter’s son David, an entertainment executive with a passion for comic books and graphic novels. Additional creative input has come from prolific cartoonist Erik Burnham (Ghostbusters, Spider-Man) and Marvel Comics editor Heather Antos.

Interestingly, the NFT art collection offers a preview of the characters featured in Thivaios’ upcoming graphic novel series of the same name, which will be published early next year. It’s not difficult to imagine this concept being endlessly replicated, particularly in the entertainment industry: imagine the money to be made from NFTs of, say, the central characters from the next Tarantino or Spielberg film. Or an NFT of the next Sith lord’s lightsaber from Star Wars.

Inspired by Thivaios’ love of ‘80s comics and cartoons, the plot of Alien Samurai Dino Warriors revolves around the activities of a band of teenage dinosaurs who practice martial arts and tote lightsaber-esque weapons. Through ENVOY Network, NFT collectors and investors – as well as graphic novel acolytes – can buy, store, exchange and sell a slew of assets from the ASDW universe, including animated 3D statues of the five Dino Warriors and various trading cards. Four collector tiers are supported, comprising Diamond, Gold, Silver, and Community.

One of ENVOY’s recent investors, Sonny Christofilis from AU21 Capital, said the platform was capable of actualizing “the full potential of NFTs by introducing them to a wider audience.” Given the creative team at its core, its third release stands a good chance of becoming a viral hit.

As well as facilitating trading, the ENVOY ecosystem includes a Vault tool that gives users an opportunity to farm ‘Pearls’ and unlock exclusive NFTs.

The NFT market broke all records last month, with one marketplace – OpenSea – driving $3.4 billion transaction volume on Ethereum, a tenfold increase on July’s figures. Home to the popular CryptoPunks and CryptoKitties collections, OpenSea is now valued at $1.5 billion, making it the first unicorn in the sector.

Like many other NFT platforms, OpenSea does not limit itself to one industry, supporting the minting and marketing of NFTs related to art, music, virtual worlds, collectibles, trading cards, sports – if it can be represented visually and committed to the blockchain, OpenSea will list it.

The success of NFT platforms like OpenSea has forced the hand of cryptocurrency exchanges like Binance and FTX, who have launched their very own NFT marketplaces, encouraging users to mint their own NFTs and trade those issued on blockchains like Solana and Ethereum.